Singer Winnie Nwagi is no longer shy — she’s even turning up in a see-through dress before the public.

The R&B singer was recently in news after she submitted her body to be played on by the city Casanova Meddie Ssentongo. In fact, rumour has it that the two are secretly balling like crazy.

Meanwhile, following her romance with Meddie Ssentongo, Winnie Nwagi’s is back in news after a photo of her leaked to social media while she literally wore nothing. Winnie is seen wearing a black see through dress that leaves little to imagination.

Here is the photo 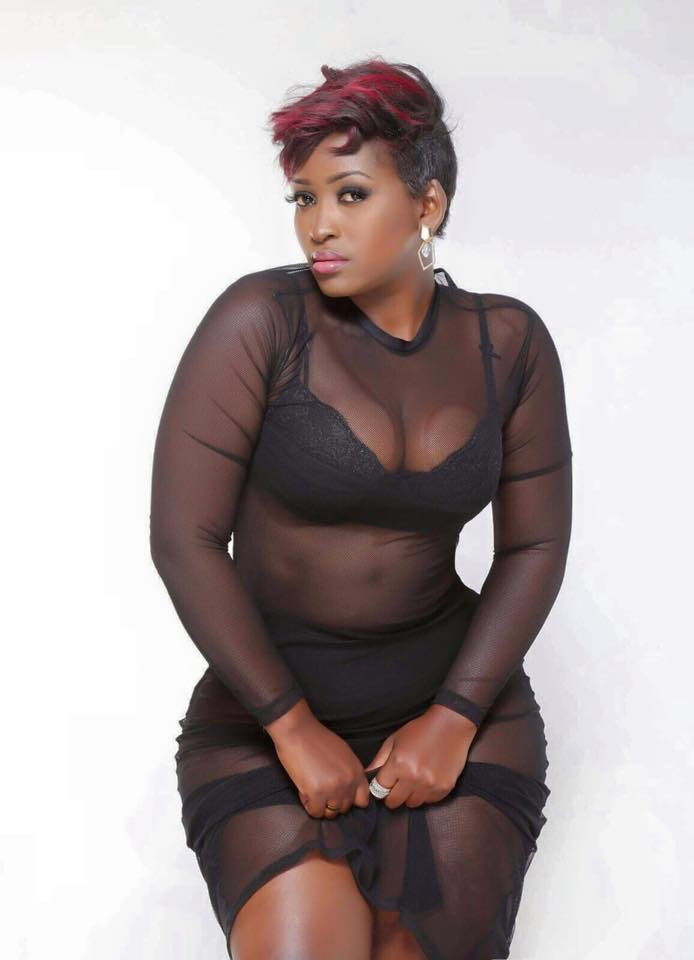