City Casanova Meddie Ssentongo is not ready to let his whopper rest after dumping Anita Fabiola. According to latest information, Meddie, who has terrorized very many female genitalia with his boneless muscles is said to have hooked bootylicious and hiplicious singer Winnie Nwagi.

Apparently the two, had a one night stand last weekend. The two were seen getting cozy at club Guvnor. According to the source, Meddie, the p*ssy terrorist, was seen having his trousers troubled as he soaked his head in the singer’s boobs while dancing off to the music of the night.

After, a few hours, the two are said to have left the scene to yet unknown destination as Meddie’s bulging jeans looked like he had kept a bell bottle inside his pants!

Meanwhile, we have decided to unveil his sexual network as the numbers of subscribers are to a worrying level to Uganda AIDS Commission.

Be our guest as look closely to these Meddie Sex subscribers!

Meddie Ssentongo and Evelyn dated, bonked, got tired and later decided to call off the relationship after reports came out in media that Meddie had infected Evelyn Lagu, a singer and actress with gonorrhea while they dated in Mityana.

Meddie and Bad Black relationship was a sex relationship. In fact, Bad black is said to have been paid money to fulfill the sexual desires of Bad black.

In 2013, the two called off their relationship after Bad black found Meddie with a light skinned babe at Forest Cottages in Naguru. 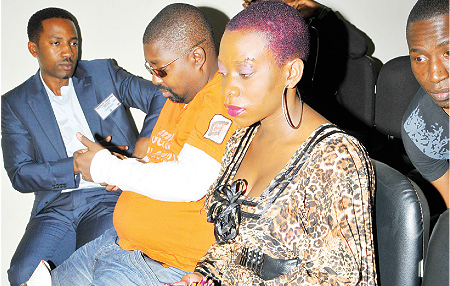 We have nothing much to say about Desire Luzinda… why, she is capable of anything! And Meddie Ssentongo took that advantage to also feast on Desire’s cookie! South Africa is where they hit themselves after Rich Gang’s party in last year in December!

At the beginning of this year, Meddie got worryingly close to a South African babe only identified as Christine. The gorgeous light skinned babe is rumoured to be a close family member of South African president Jacob Zuma.

However, Sources revealed later that Meddie and Christine went to France in city of  Monaco for a business trip that ended into sex vacation. 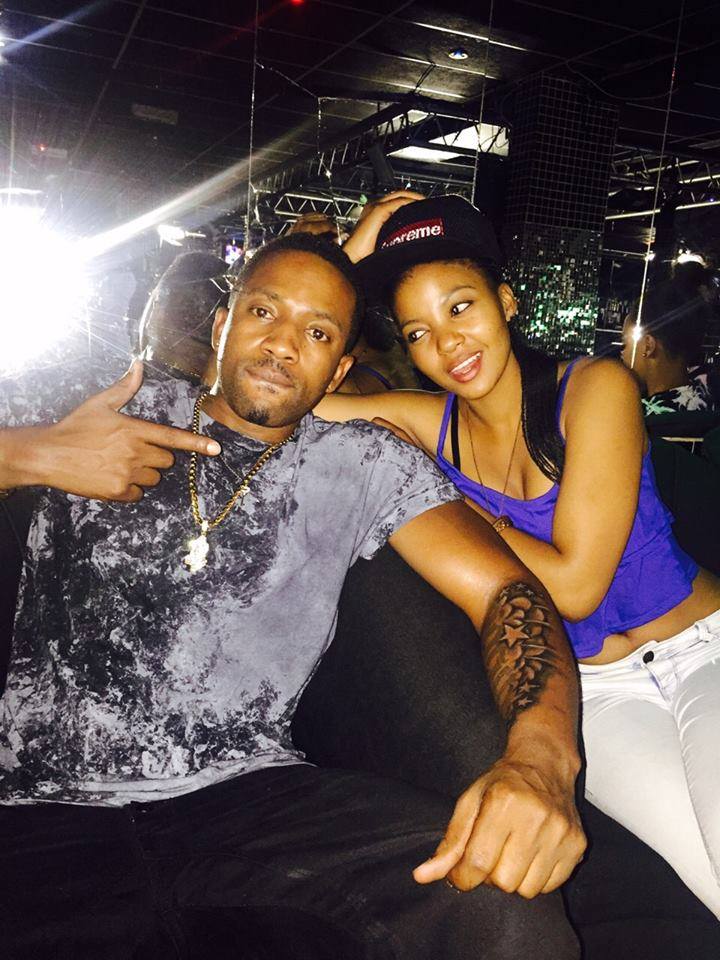 This year, Natalie K came out on social media that her heart belonged to money bags Meddie Ssentongo. She further confessed that they were having a bed affair.

We were further told, that Meddie promised the bootilicious video vixen, Natalie, who was said to be worryingly close to singer Bebe Cool before Zuena warned him off her, that Meddie had promised her a wedding if they slept together! .What happened next that ….she was bonked and dumped! 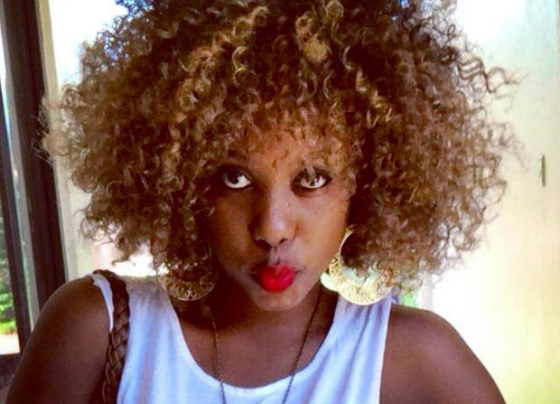 Shortly after the release of her nude pictures, Anita Fabiola straight away found solace in city hunk and ladies’ man Meddie Ssentongo. And what has been happening between the couple has been steamy and sexual moments.

Two months ago, Anita Fabiola’s relationship had started getting sour, weeks after they hooked up, and what happened next was to take Tanzanian sex goddess, Agnes Masogange to Dubai where they spent quality time bonking themselves inside out! 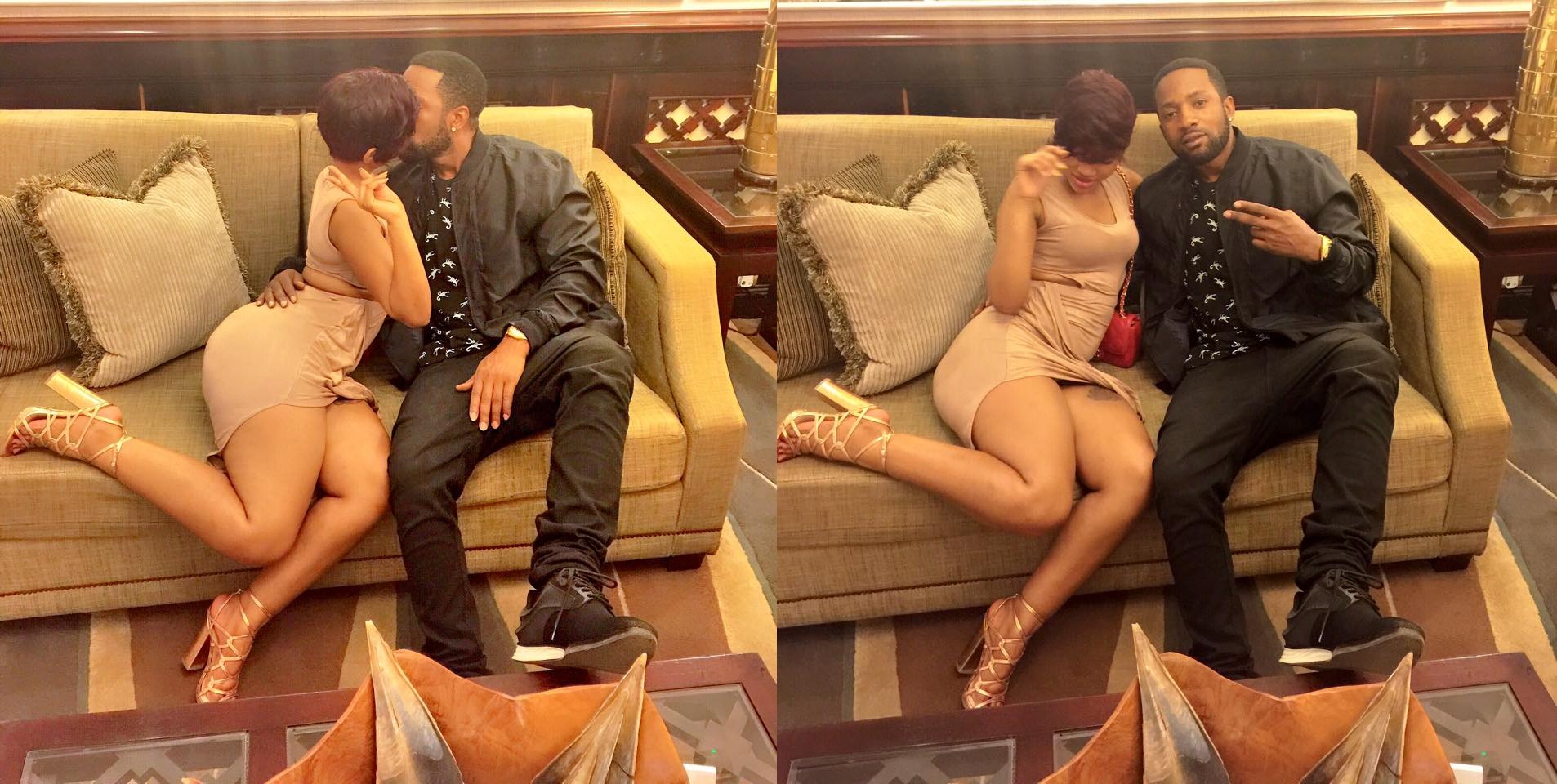 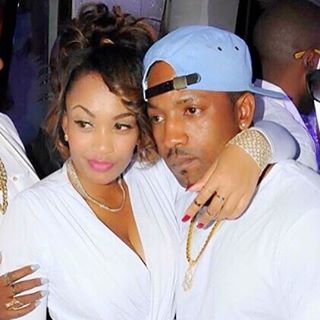