Snoop Dogg is claiming that he has discovered the real identity of ‘Kiki’ from Drake’s ‘In My Feelings’ hit single.

The ‘Living My Best Life’ rapper, who has publicly feuded with Kanye West in the past, is fuelling speculation that Drake was referring to Kim Kardashian on the song.

Despite Kim previously denying any romantic relations with Drake, Snoop Dogg believes that she is the mystery ‘Kiki’ that Drizzy is rapping about.

Speaking directly to Kanye West via an Instagram video, Snoop Dogg said: “I just found out who Kiki was! Kiki is your b*tch, that’s why you’re so mad.

“Because Drake put d*ck in your b*tch. He did huh? Drake you a cold n*gga cuz.

“I liked that song but I didn’t know why I liked it. I really like it now.”

Snoop Dogg then proceeded to sing an ex-rated remix of the Drake’s ‘In My Feelings’, before asking Drake whether he “poured champagne” on Kim Kardashian.

Watch the clip below.

(Warning the footage contains strong words that some people may find offensive.)

Snoop Dogg recently appeared to forgive Kanye West for his recent controversial actions, after the ‘I Love It’ rapper was spotted wearing a t-shirt with Snoop’s face on it.

However Snoop Dogg appears to be angry about Kanye West’s recent visit to see president Donald Trump in the White House.

Kanye received a huge backlash from the Hip-Hop world after meeting with Trump and wearing a ‘Make America Great Again’ hat.

Taking to Twitter, the ‘I Love It’ rapper posted a picture of himself wearing a t-shirt alongside the caption “All love.” 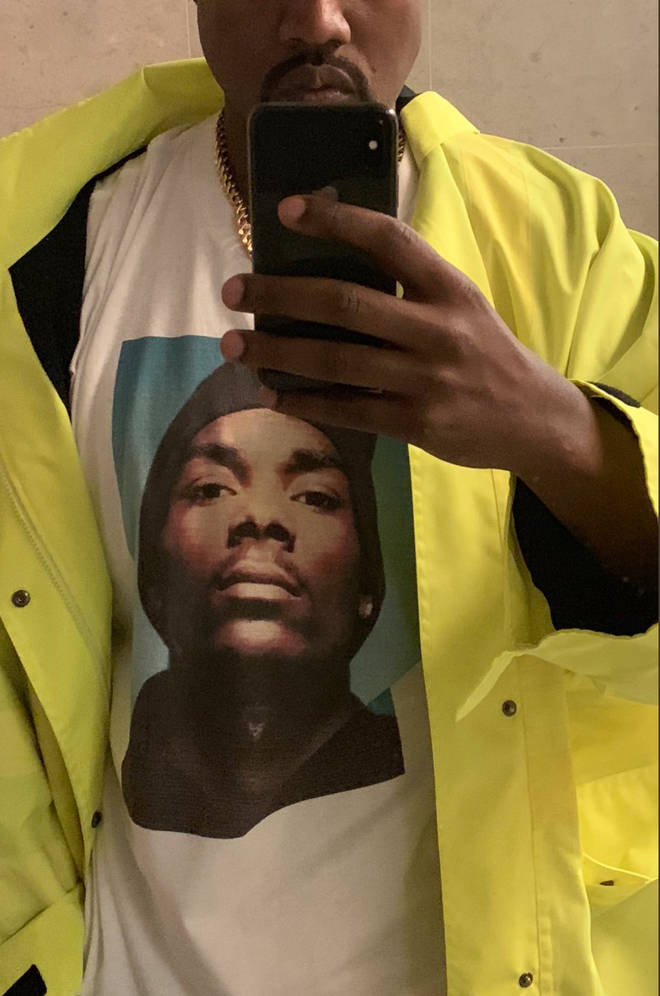