Golden Band is known for having singers with the biggest behinds. And the main ones; singer Stecia Mayanja and Catherine Kusasira cause major whopper stampedes in the city.

Over the weekend, Golden band boss Messach Ssemakula held his ‘Totya Bigambo concert at Hotel Africana where he entertained his fans with great musical performance but what caught our attention is when singer Stecia Mayanja stepped on stage. 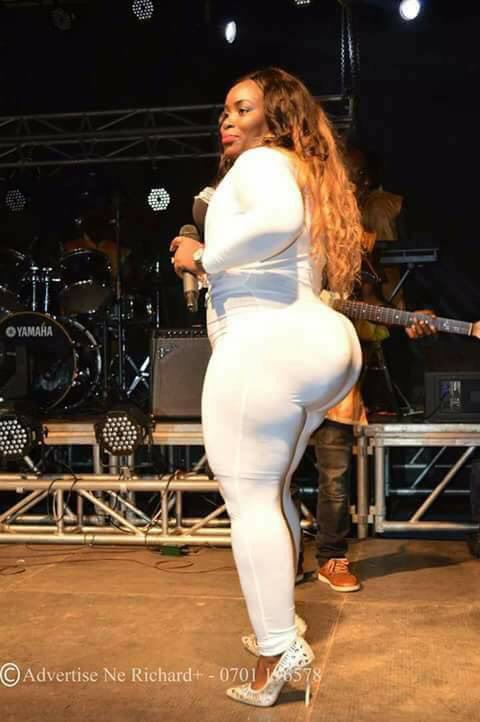 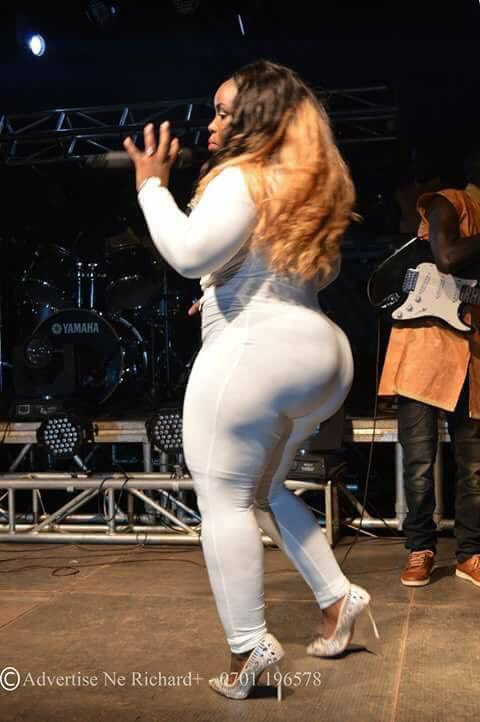 She performed songs like Alintwala, Game over, Equliazer and Figure among many others 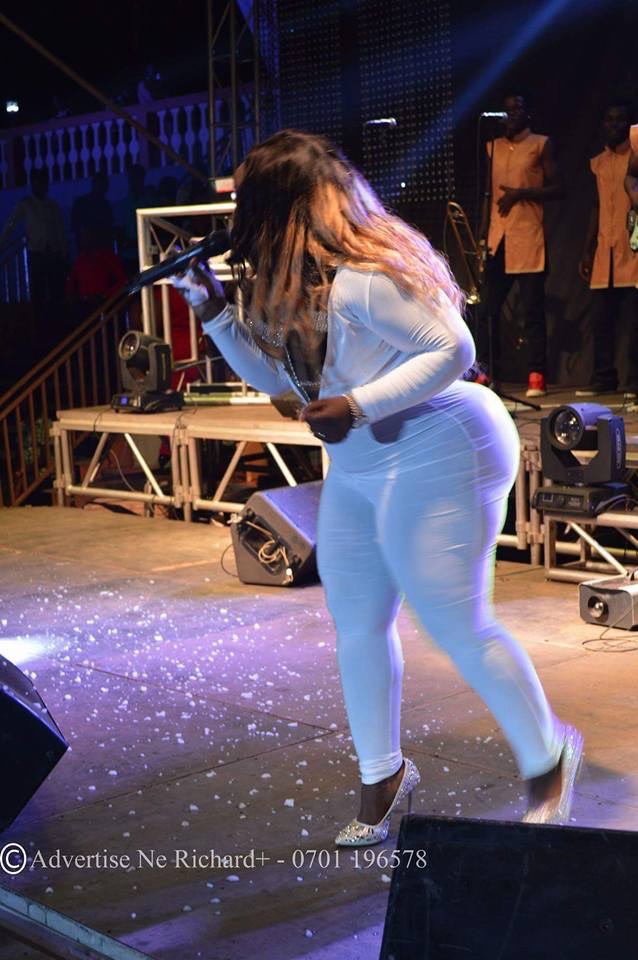 I am a bigger artist compared to Bebe Cool - Gravity Omutujju

Through her lawyers of Mwesigwa Rukutana and company advocates, she has served the newspaper with notice of intention to sue.
Story by Howwe
\ 1664269879

The publication linked her to socialite Sipapa’s theft scandal.
Story by Howwe
\ 1664225952

Eddy Kenzo Reveals Why Rema Will Never Hate Him

In a new interview, Kenzo revealed that he still maintains a great relationship with Rema even when they broke up.
Story by Howwe
\ 1664221903

In a recent television interview, the singer bragged that she is one of the celebrities with the best boobs.
Story by Howwe
\ 1664177449

The singer together with her friends was denied access to the illusion bar in Kololo after they refused to pay the entrance fee.
Story by Howwe
\ 1664133054

Pastor Bugembe gives the green light on his marriage plans

In an interview with local television, Bugembe explained he is in love with someone, he will make it official soon.
By Howwe \ 1664396833

I have more hit songs than Dr. Dre - Producer Washington

I am a bigger artist compared to Bebe Cool - Gravity Omutujju

Babarita should try another career - Kayz