He officially received his vehicle yesterday evening in an exciting handover at Kamwokya market which also featured Pepsi Brand ambassador Mun G. Mr Owucu who could not believe his luck swore his loyalty to the Pepsi brand after receiving the keys to his Toyota Noah. 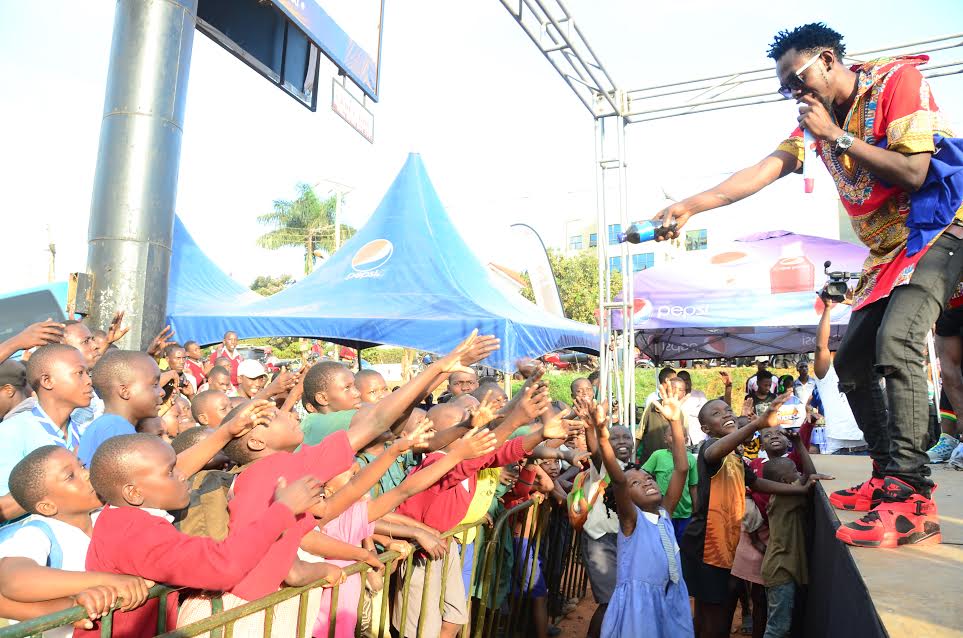 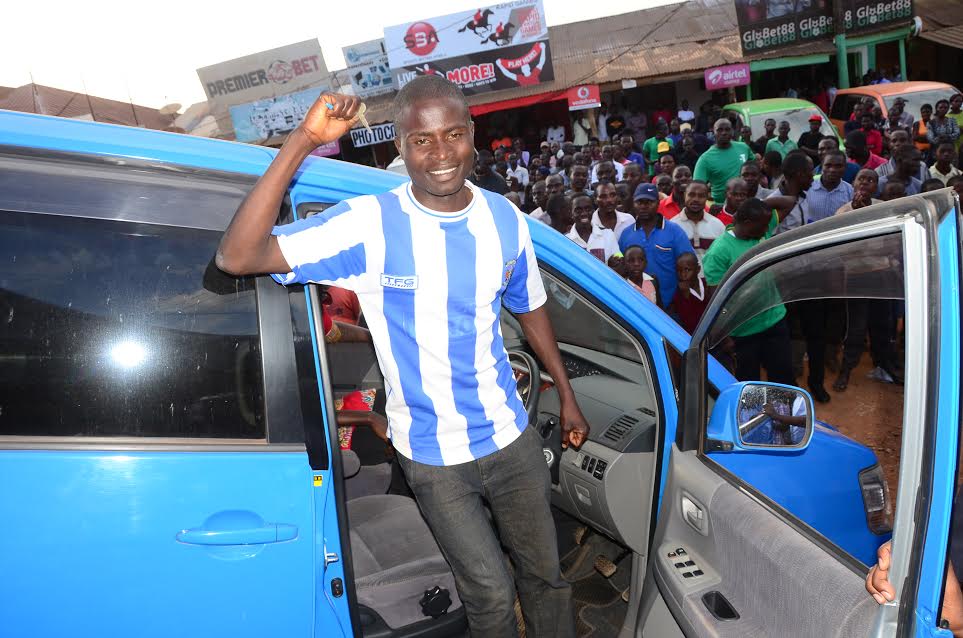 To participate in the Sala Puleesa promotion, consumers should buy any of the company’s 300ml glass bottles including; Pepsi, Mountain Dew or any Mirinda, check under the crown for an instant prize or code which he or she will SMS to 8777 to enter a weekly draw to win an aspirational prize. The weekly draws will be held live on NTV, Urban TV, Bukedde and TV West every Sunday at 8pm and winners shall be announced.