The singer's apparently urgency for sexual activity is overwhelming ... and her fans are the closest thing to comfort that she can get right now.

Rema took to Instagram and shared a photo of herself lying on the bed wearing a sex-starving face with her hand on her head—the exact comportment expected of someone with some weird s--t going on—and captioned it;

If only eyes could talk.😊😊wat do you think my eyes are saying???? 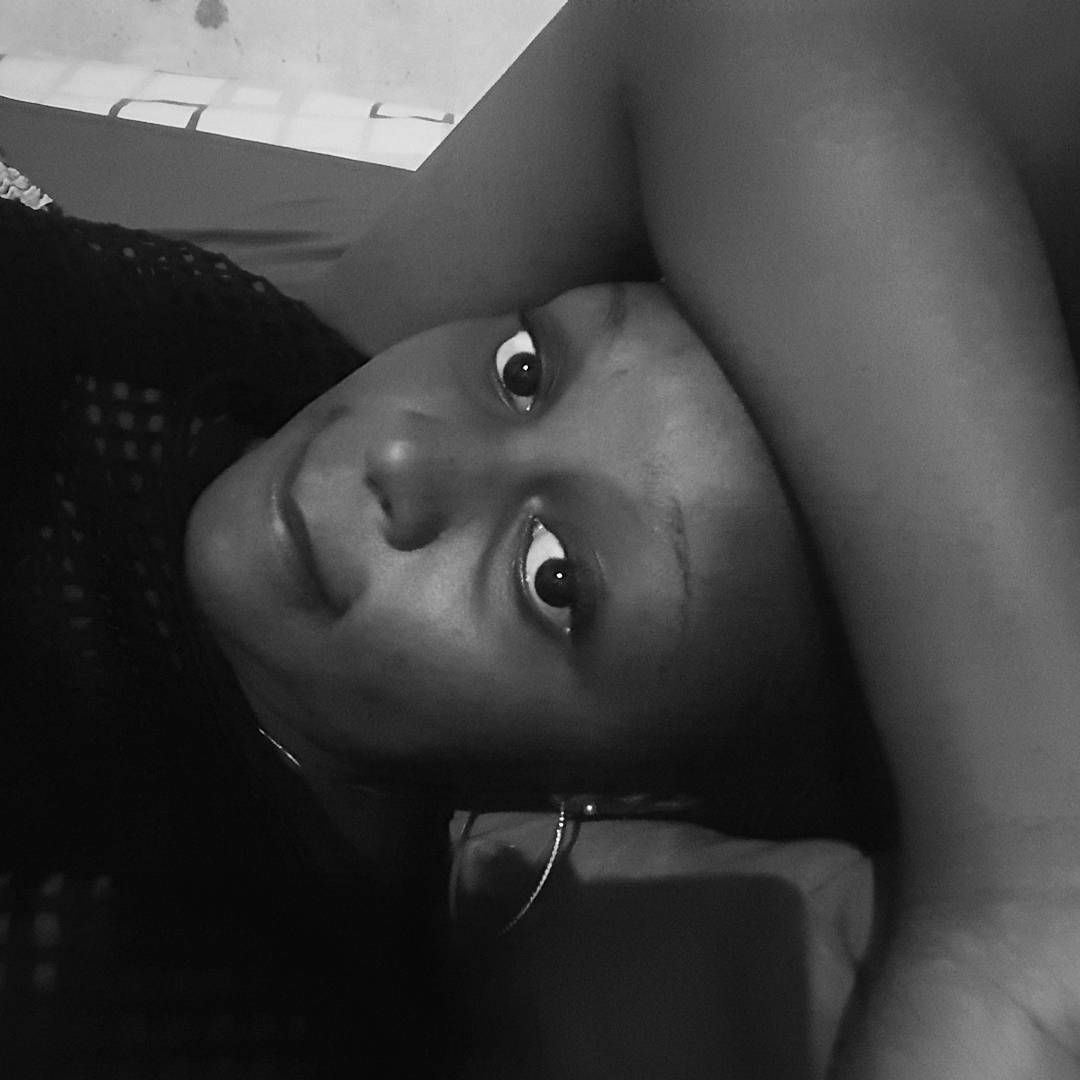 What do we think? Um, what else?

This is not the first time Rema is making that kind of face on Instagram. About 8 months ago, when Eddy Kenzo was touring in the US, Rema shared a sad-face photo adding a caption that read; 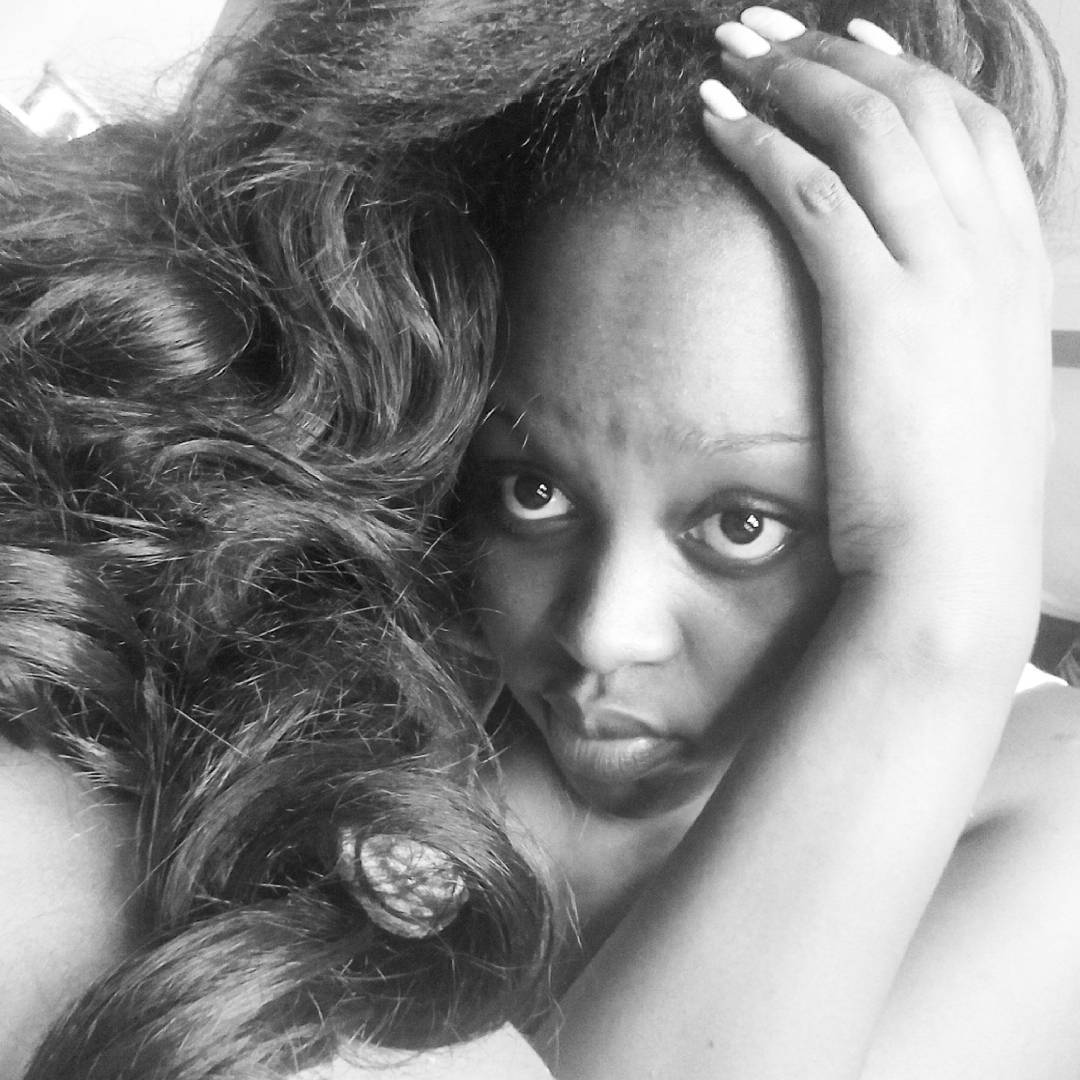 It seems this time she's just missing something ... because her man is in the country, busy though.