Home ›
News ›
Showbiz ›
Beckie 256 and Eddie Wizzy Are Dating ... But Something Seems Wrong!

We have received reports claiming singer Beckie 256 and Eddy Kenzo's dancer Eddie Wizzy are involved in a romantic relationship, but that's not all.

We're being told, sarcastic as it may sound, that Wizzy is planning a move to quit Big Talent and concentrate on working with his new found love.

Wizzy features in Beckie's new video for her song "Nibinshasha" and according the reports, he crossed the proffesional line and began an intimate relationship with the singer. 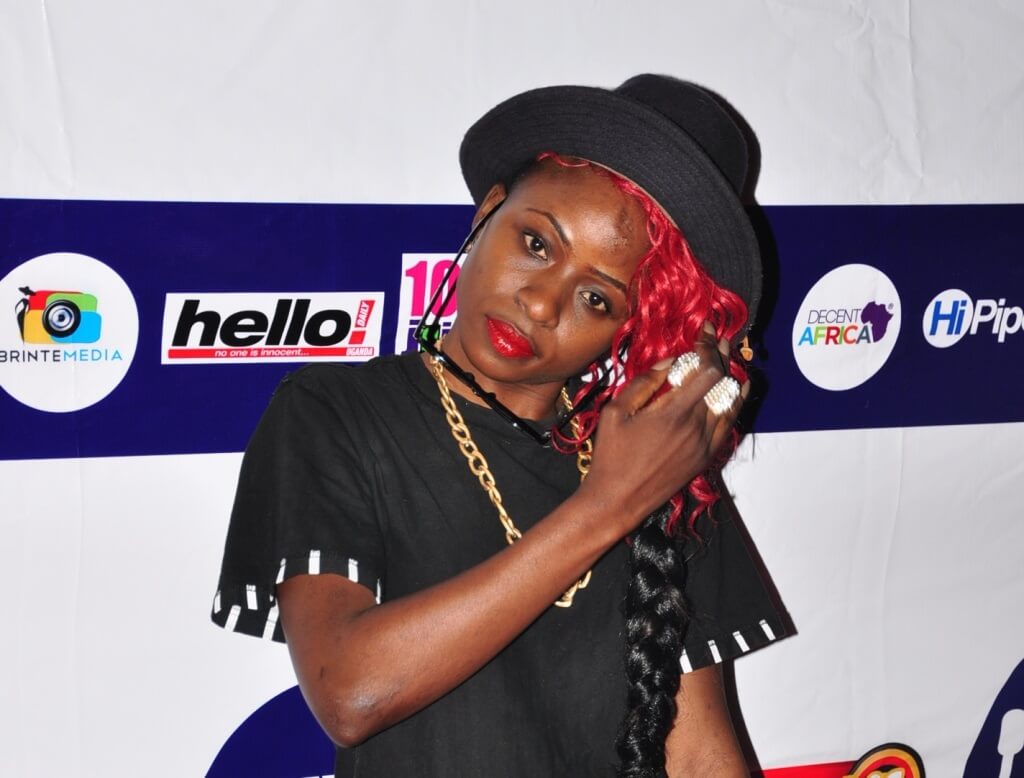 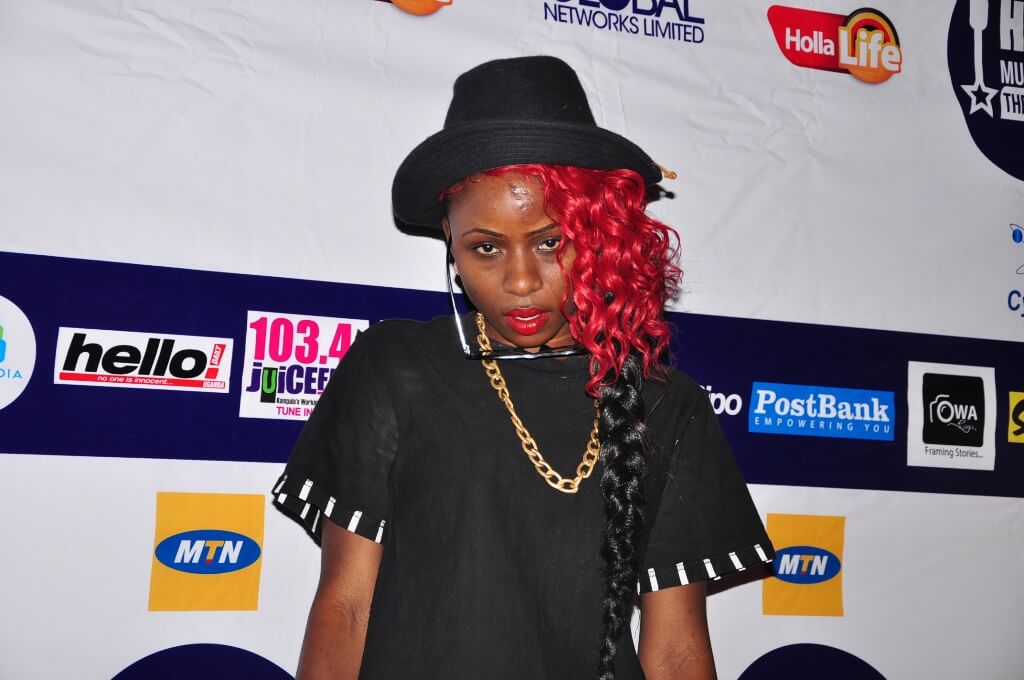 Should Eddy Wizzy leave Big Talent for love ... or ... it is an absolute bad idea?