Former forum for democratic change presidential candidate Col. Dr. Kiiza Besigye has been blocked from leaving his home in Kasangati for Makerere University where he was supposed to lead a fundraising project to raise 28 Billion Shillings to pay salary incentives for the past 8 months.

Academic staff laid down their tools in October demanding payment of their incentives. The students later took to arms demanding that lecturers return to class, forcing the president to close the university indefinitely.

Besigye recently issued a 10 days ultimatum demanding that government re-opens the campus or the citizens take matters in their hands.

By last evening, since nothing had been done, Besigye rallied all Ugandans to join him this morning at 10am for the fundraising so that they could raise the money needed and pay lecturers, who would in turn cancel their strike and return to class.

The opposition iron man asked everyone to carry whatever they could to sell them and to realize the money.

However, the police could not allow him to leave his home. Besigye was travelling in a Diana truck with a cow at the back ready to kick-start his campaign. A source from his camp also intimated to us that he had prepared a contribution of one cow and 3 Million shillings.

Meanwhile at the ivory tower, police has heavily deployed and a serious check point has been erected at the Makarere main gate, the only gate open for use. 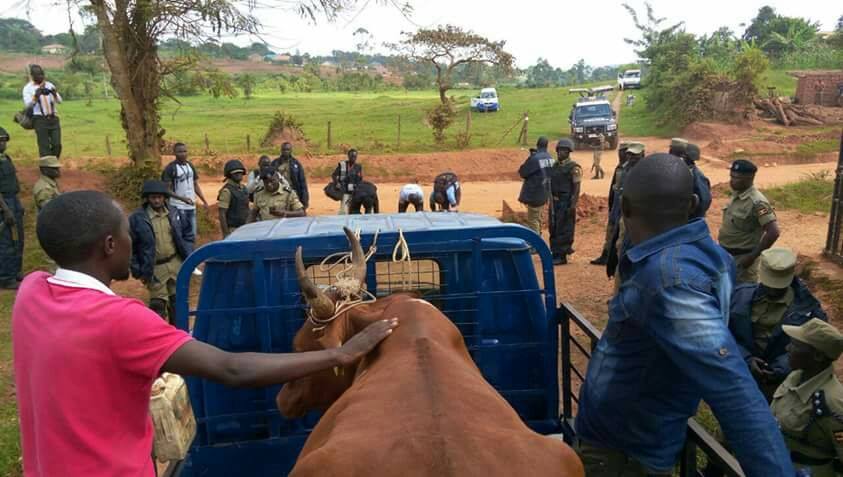 No one has showed up so far at the University for the Fundraiser, and police is only allowing a few students with Identification cards as well as employees of Banks that operate within the campus vicinity. 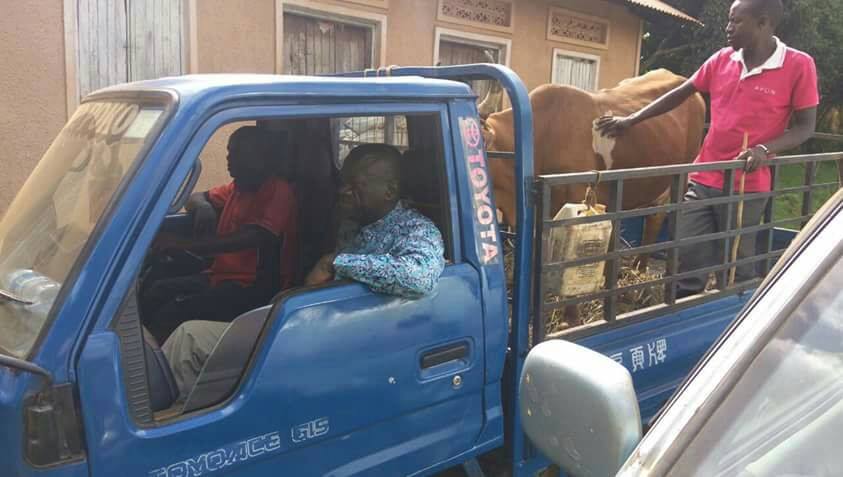 The event was expected to attract several opposition members of parliament, who recently started to fundraise for at least 50,000 Shillings from 600,000 good Samaritans.