According to Club Amnesia's rep, attendees will be availed with Laptops and Wifi internet and will use the opportunity to Vote for Eddy Kenzo who is nominated in 4 categories in the Afrimma Awards.

Eddy Kenzo has been on a Nonstop since the start of this year, he has released a number of songs back to back such as, Be Happy, Mariaroza, Very Good ... many others.

REMA Shares Adorable Photo With Her Baby Amaal on Instagram

In addition to his Solo work, Kenzo has collaborated with several artistes and was featured on songs like Royal ( with Patoranking ), Chill ( with Gasha ) , Shake your body ( with Tip Swizzy ), to mention a few.

In Other News, Kenzo is gearing up for his forthcoming Mbilo Mbilo Concert slated for August 14 at Hotel Africana. 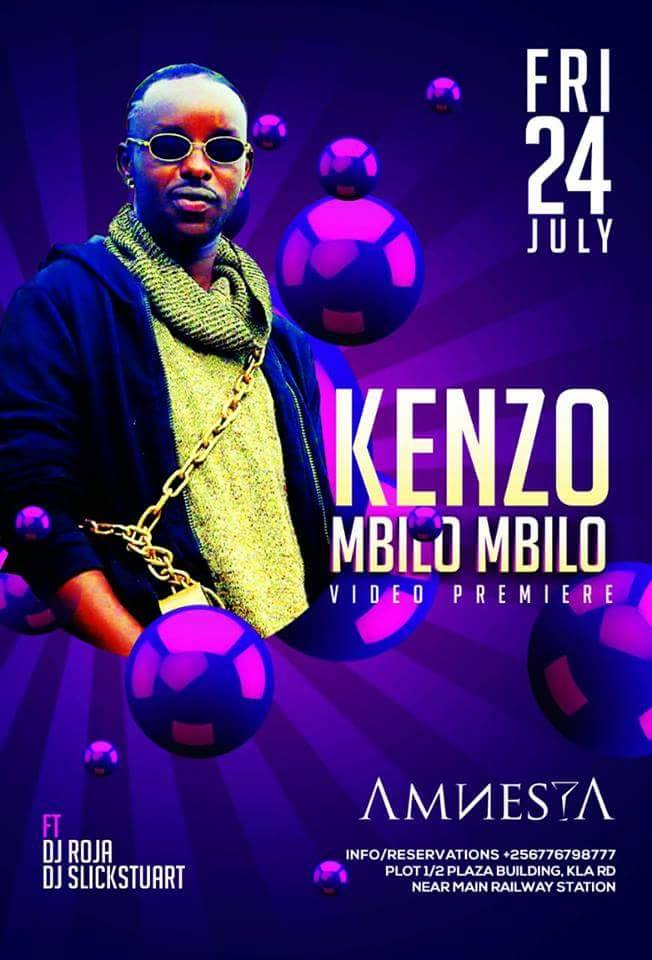 Uganda has better artists than Chameleone - Tuff B