Uganda’s singing dynamic duo, Radio and Weasel, yesterday celebrated 10 years of their music career in a concert dubbed “#10YearsOfRAW”. The show was a success in terms of the numbers, thanks to the undying love from their fans. 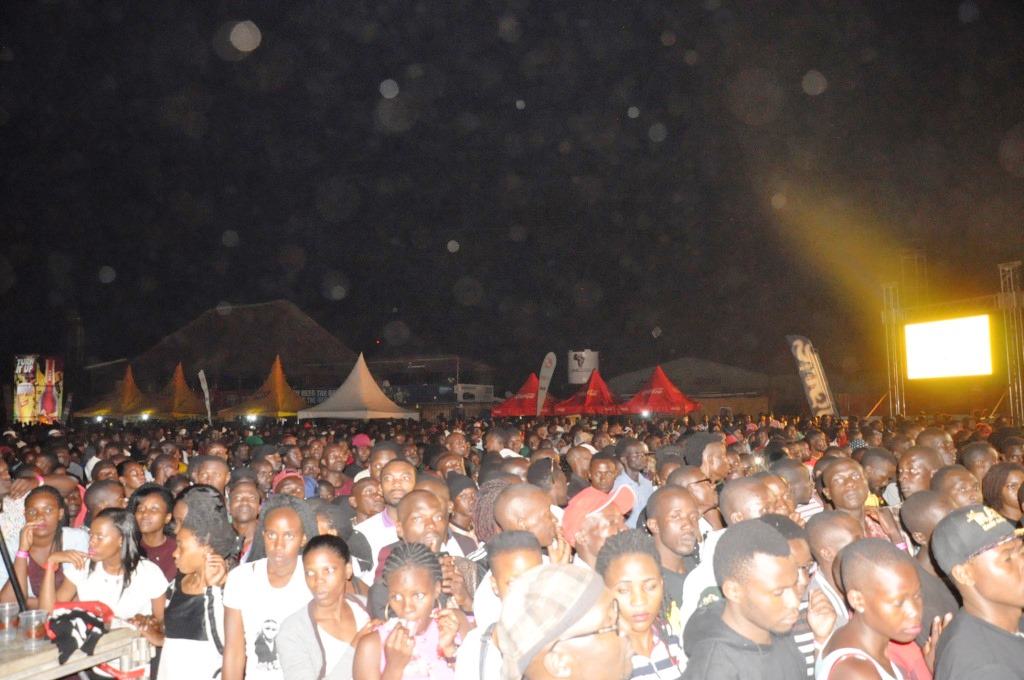 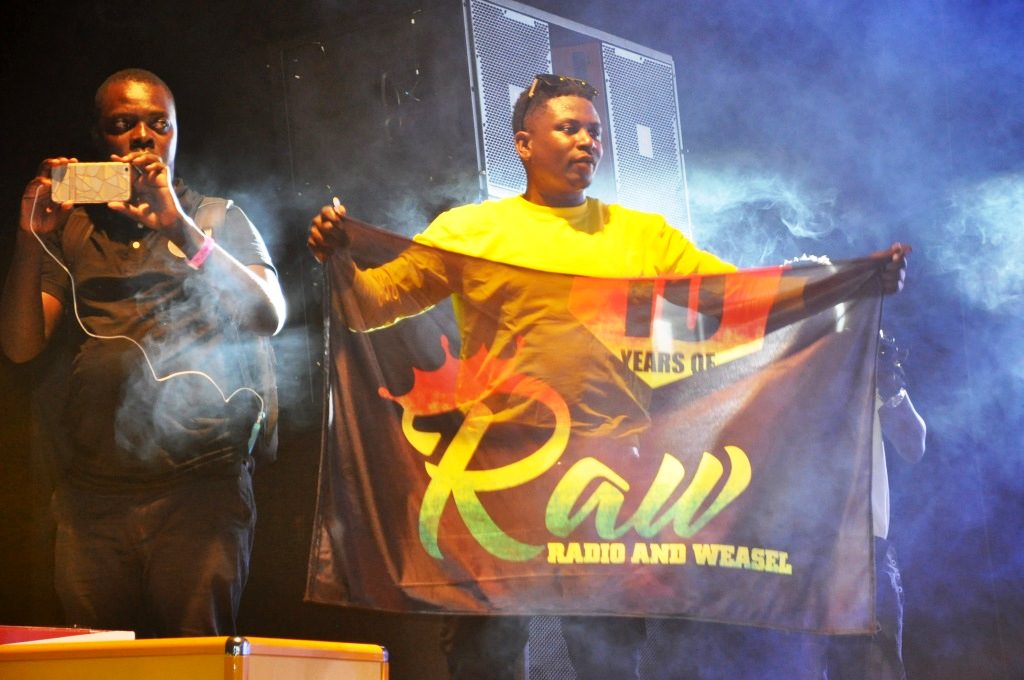 The duo took to the stage at 10 PM as they took fans through a close to two hours’ performance of their favorite hits. 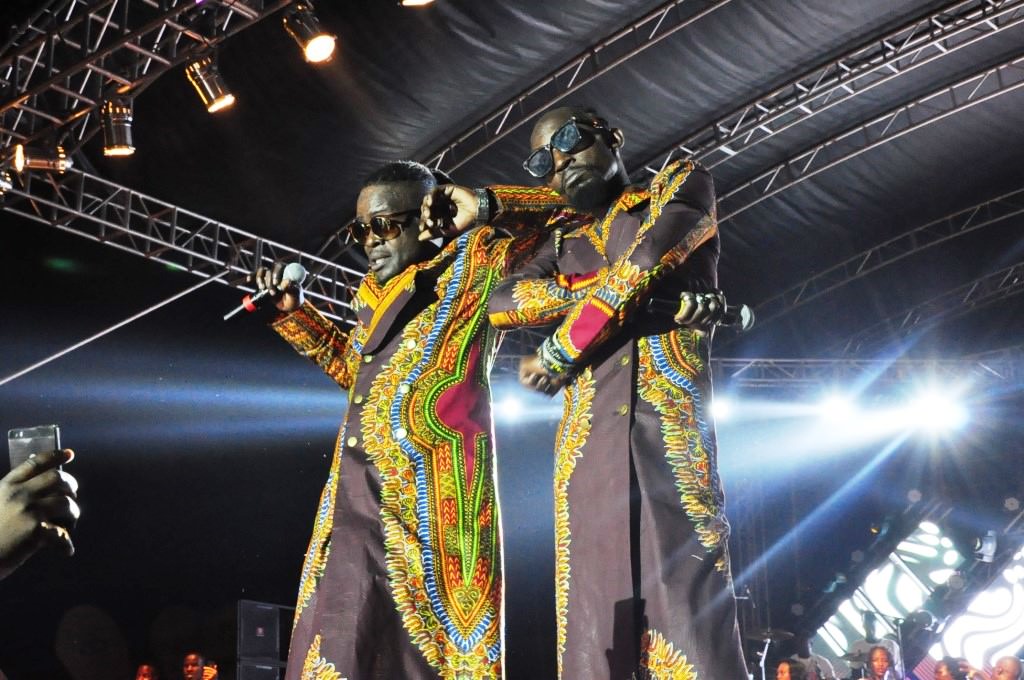 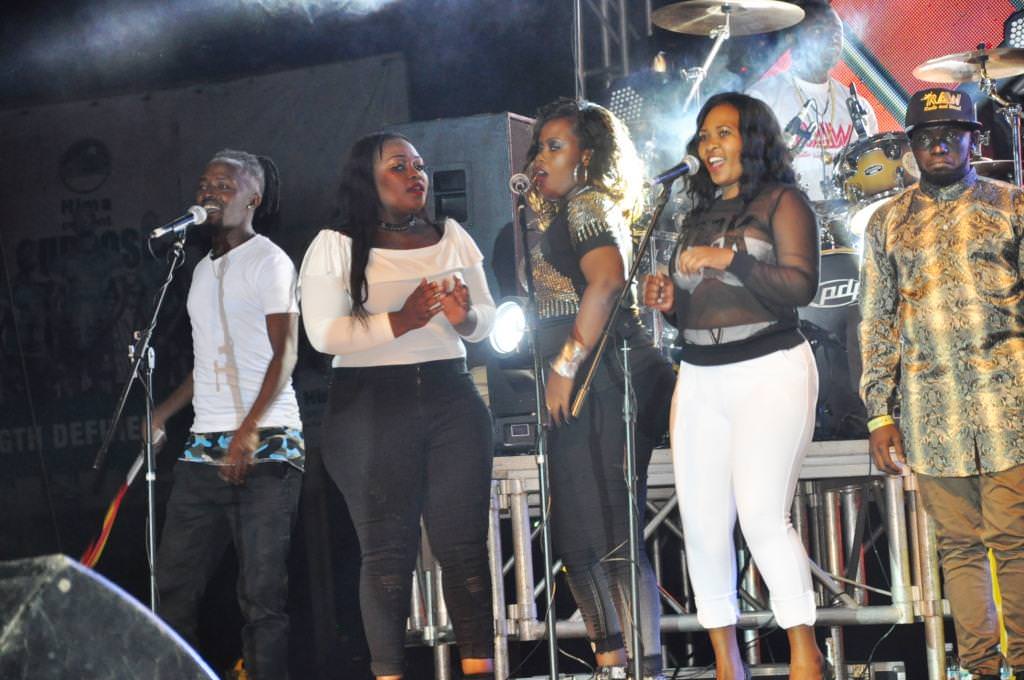 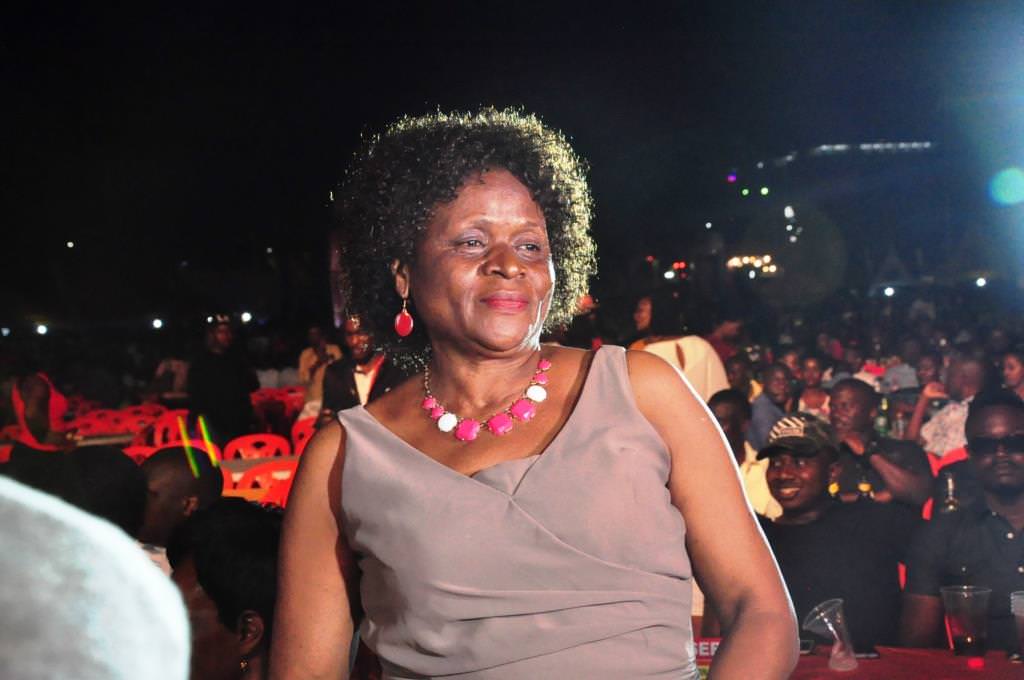 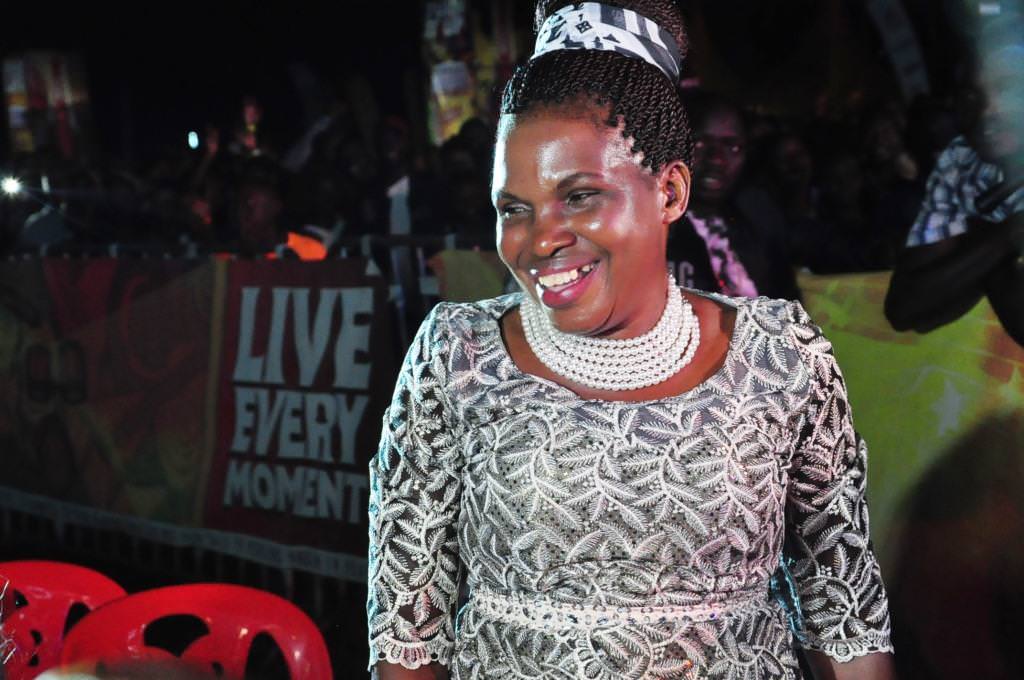 Besides the performances, “#10YearsOfRAW” was the most disorganized show of the year. Lighting was the worst that could be used on such anniversary.  The stage was too small to handle two artistes at ago. In fact, B2C boys found a hard time in putting up a good show. 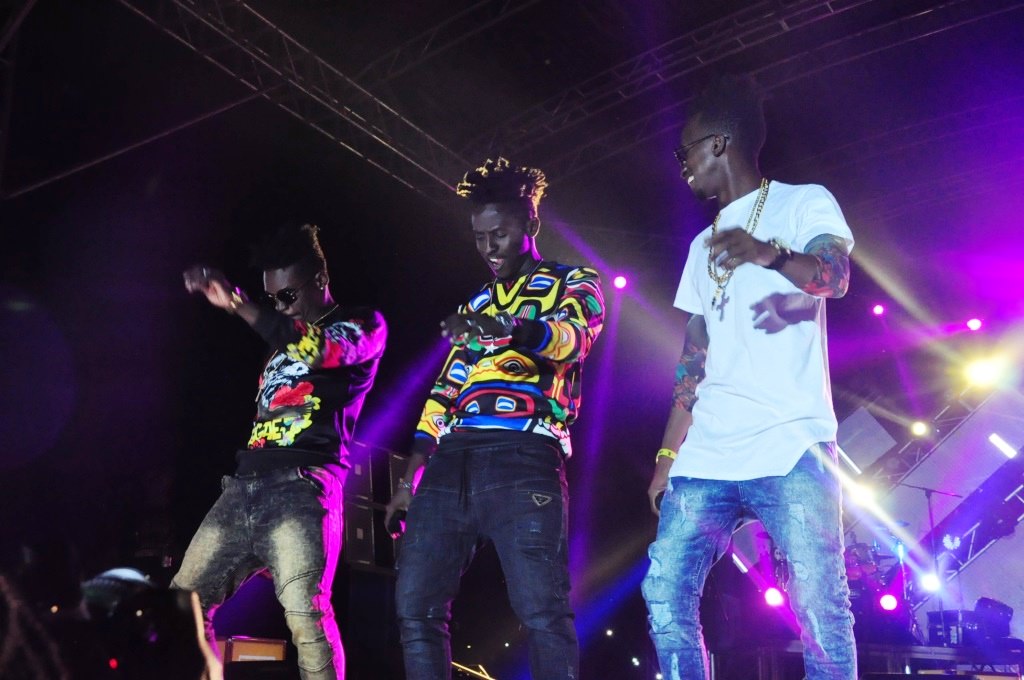 Well, we hope the event organizers look into that next time.  From our side, the show scores 5/10. This was the usual Radio and Weasel performance. Nothing much to write home. 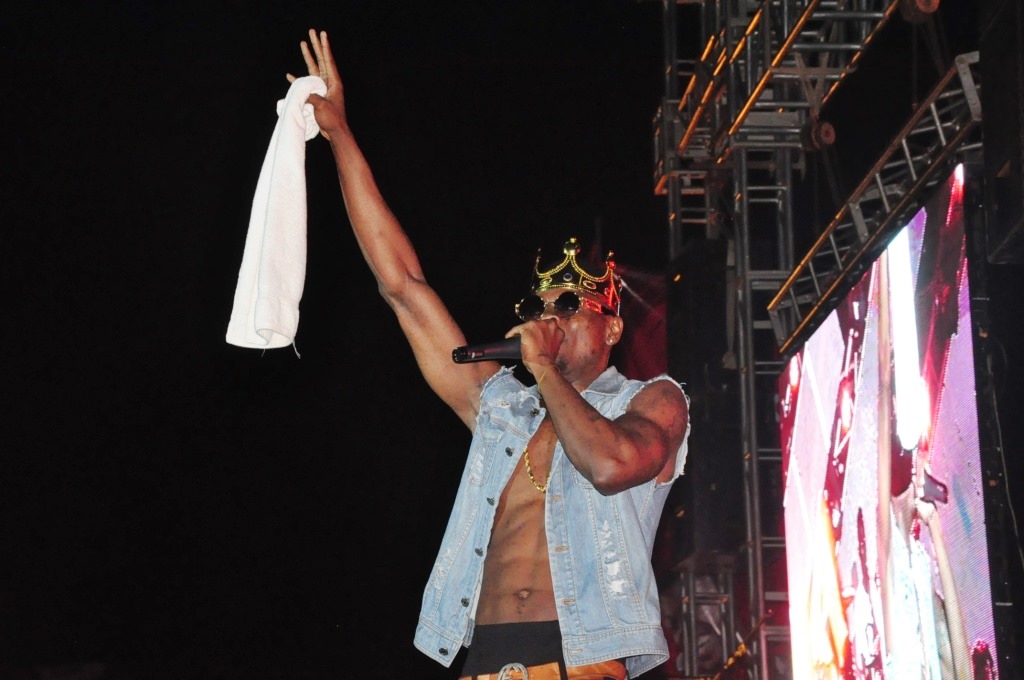 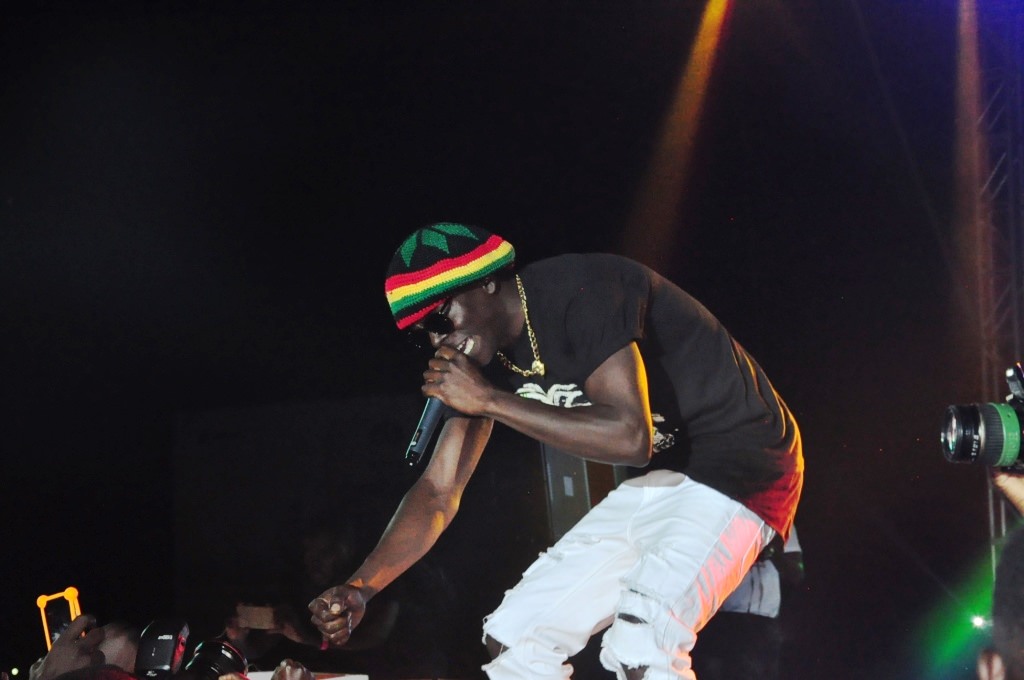 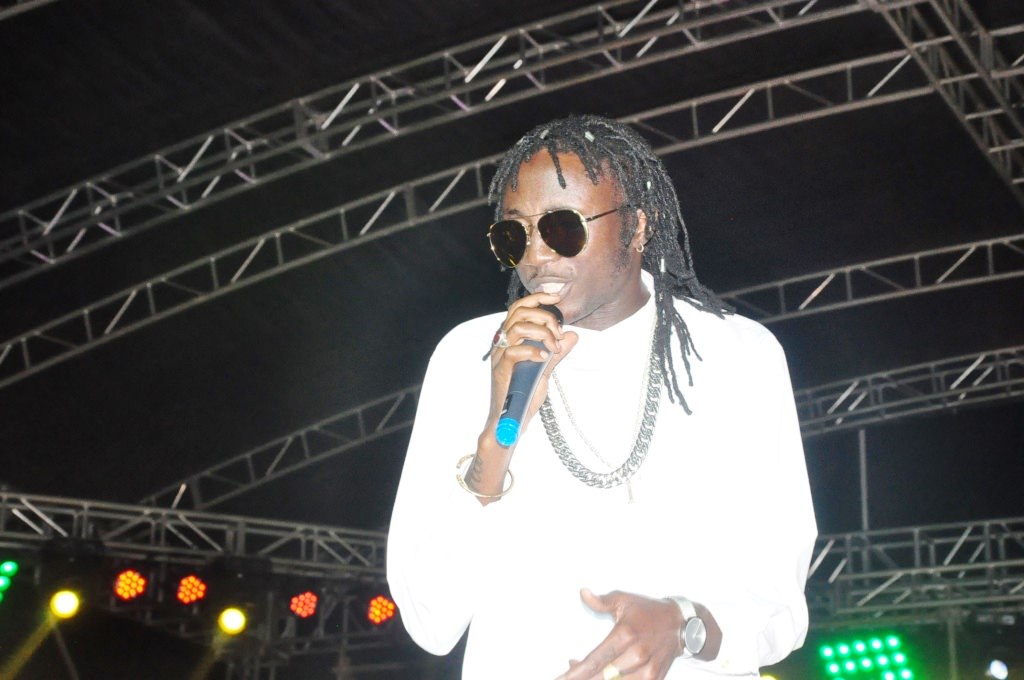 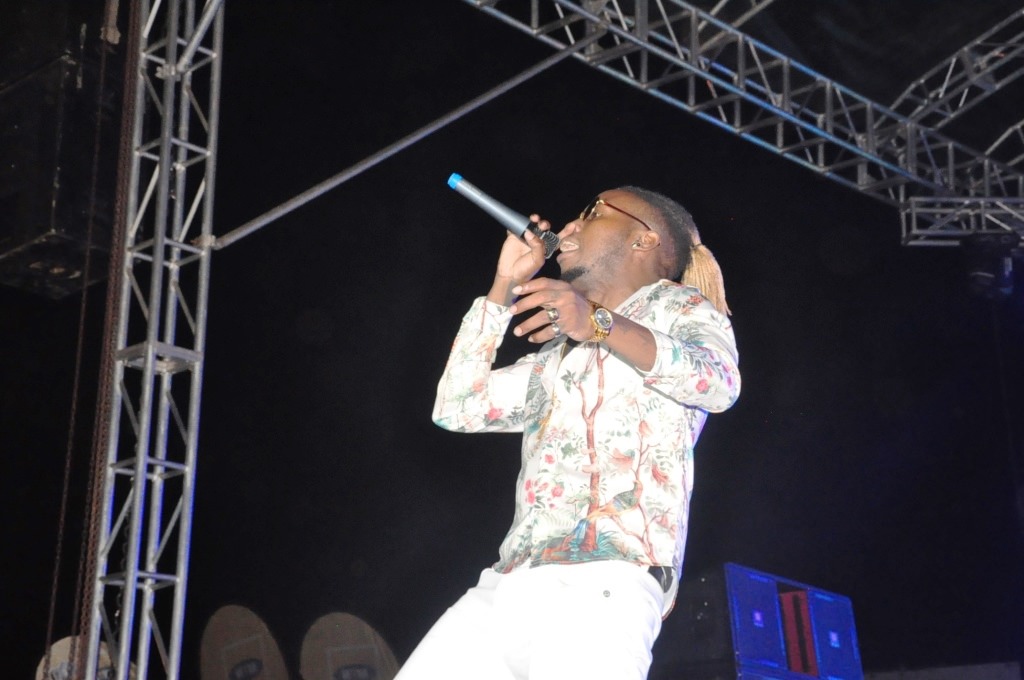 I am among the Few Celebrated Musicians in Uganda- Big Eye