Howwe snoops sat in at the video shoot for talented afro Pop singer Naira Ali’s ‘Ompanise’ music video shoot. We were at the top secret video shoot getting all the behind the scenes action.(See photos Below)

‘Ompanise’ audio version was released about a month ago and is currently doing well, getting its fair share of radio play across Uganda’s top radio stations.

The video was filmed and directed by grate make films. 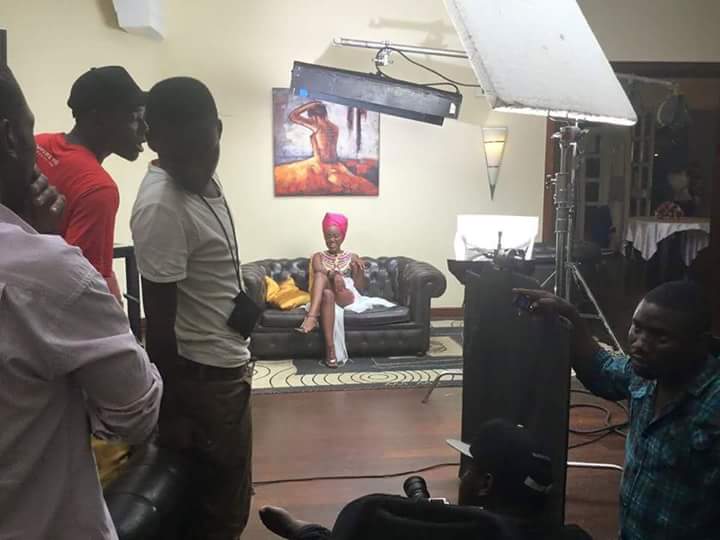 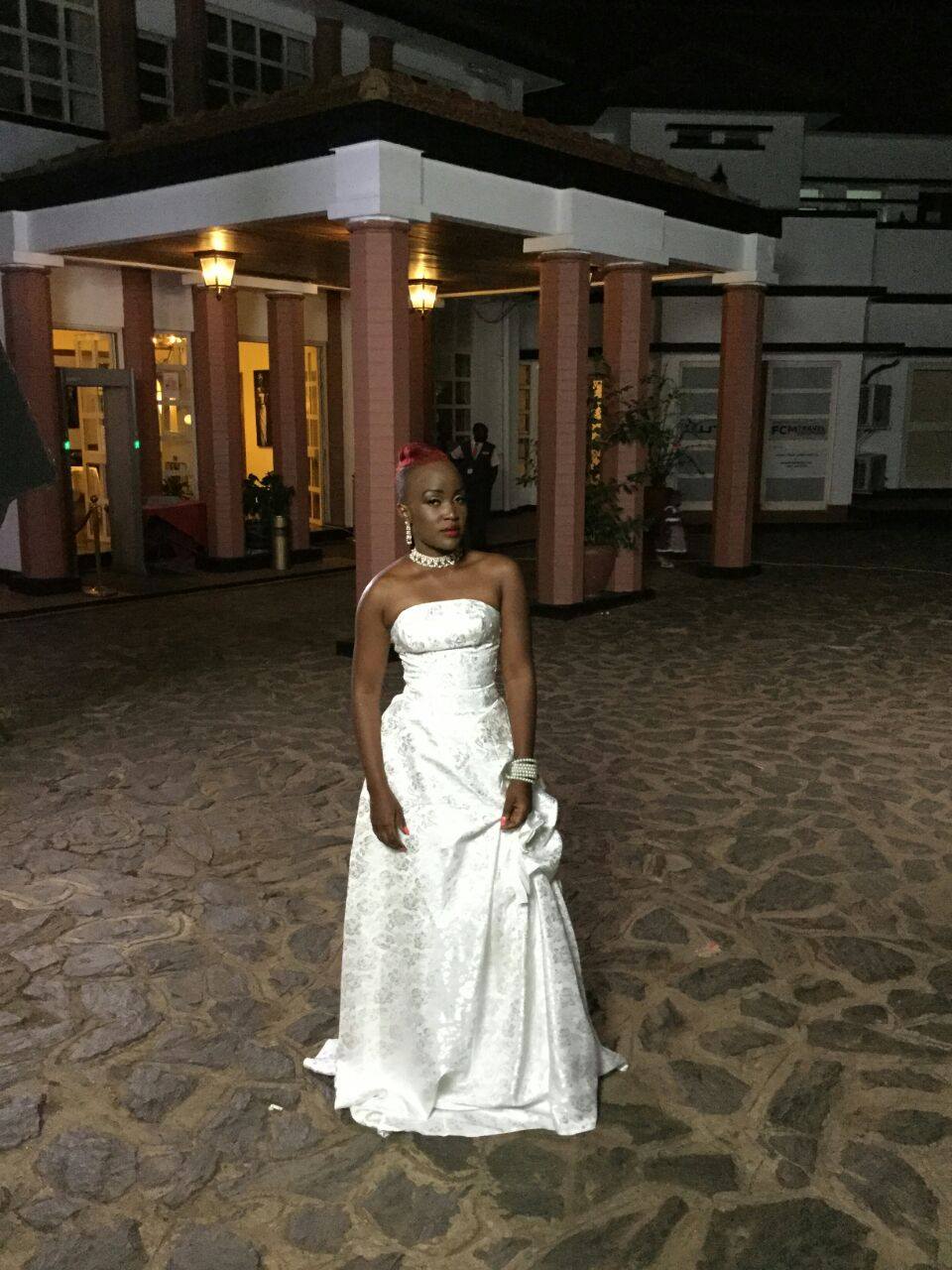 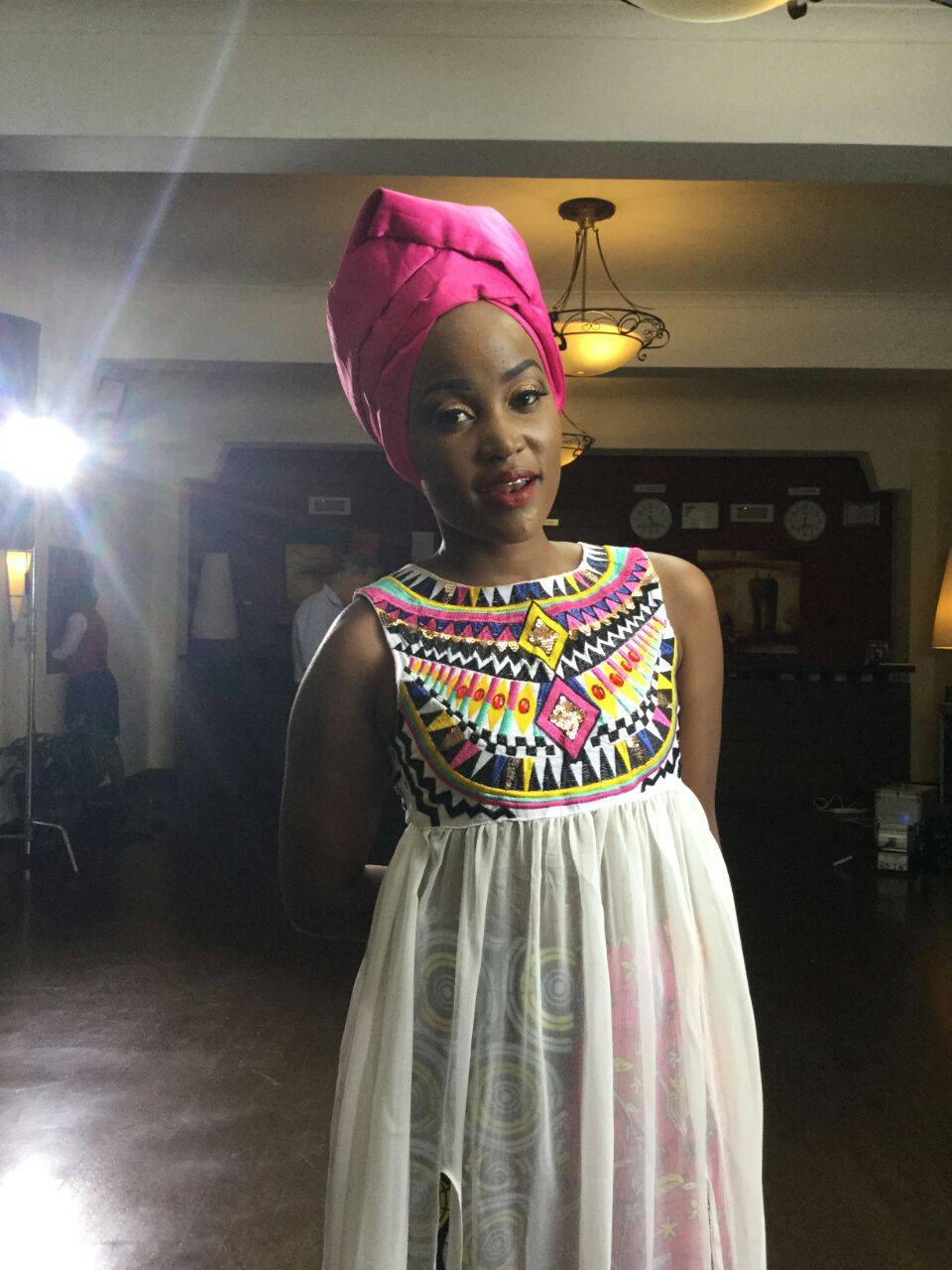 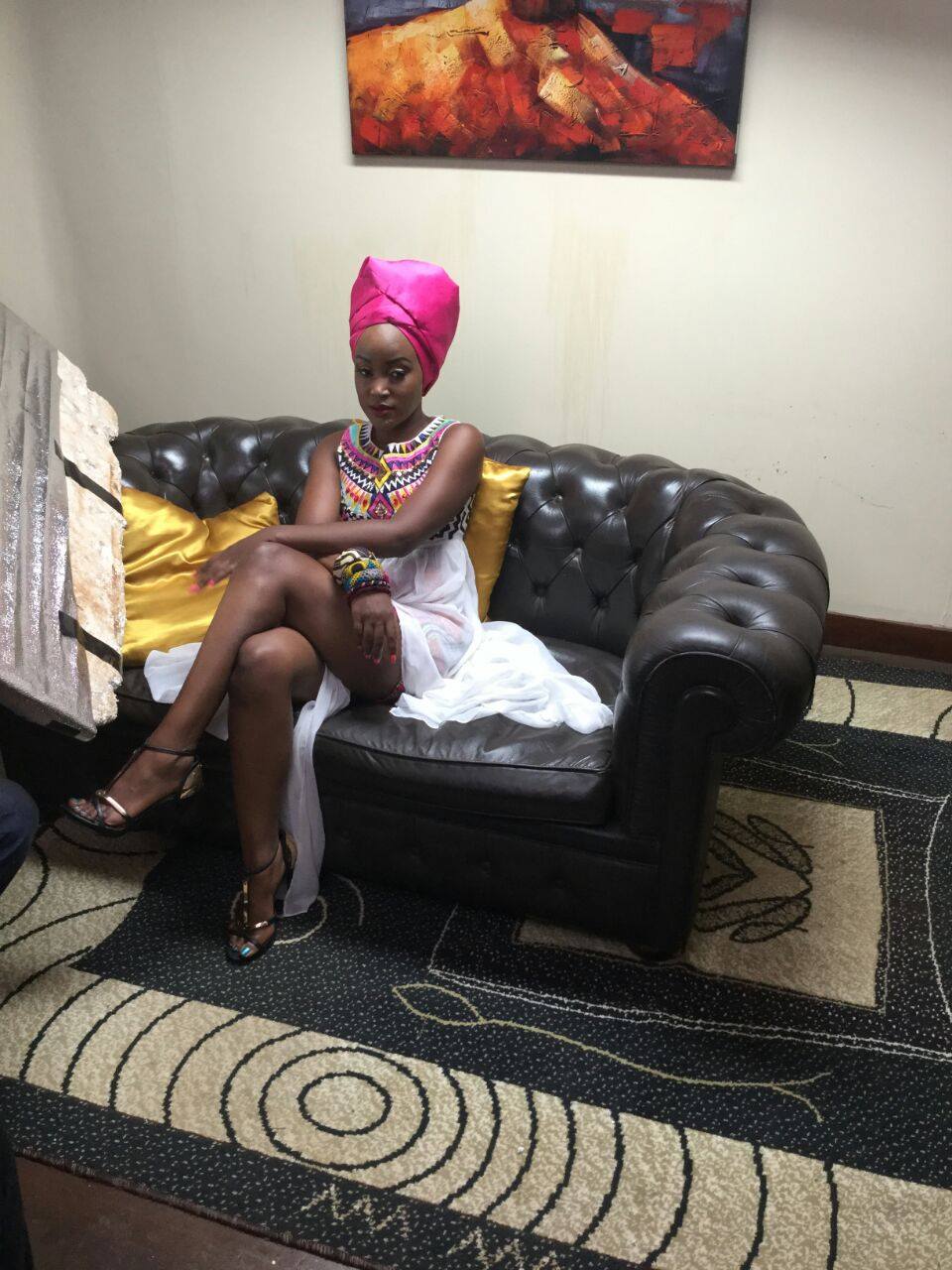 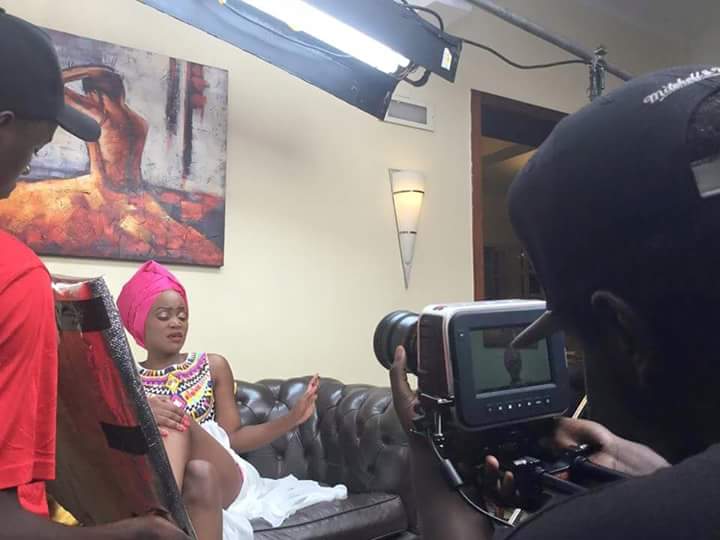 Ykee Benda's Album To Drop On 07th of August