Musicians Critical Emario and King Saha recently teamed up for the video shoot of their collabo titled Odabisa. The duo spent the whole of Tuesday shooting the video for their collabo in Munyonyo and other parts of Kampala.

Speaking to the two singers, they claimed they have invested 20 million shillings in the video.

And below are some of the photos captured during the video shoot. 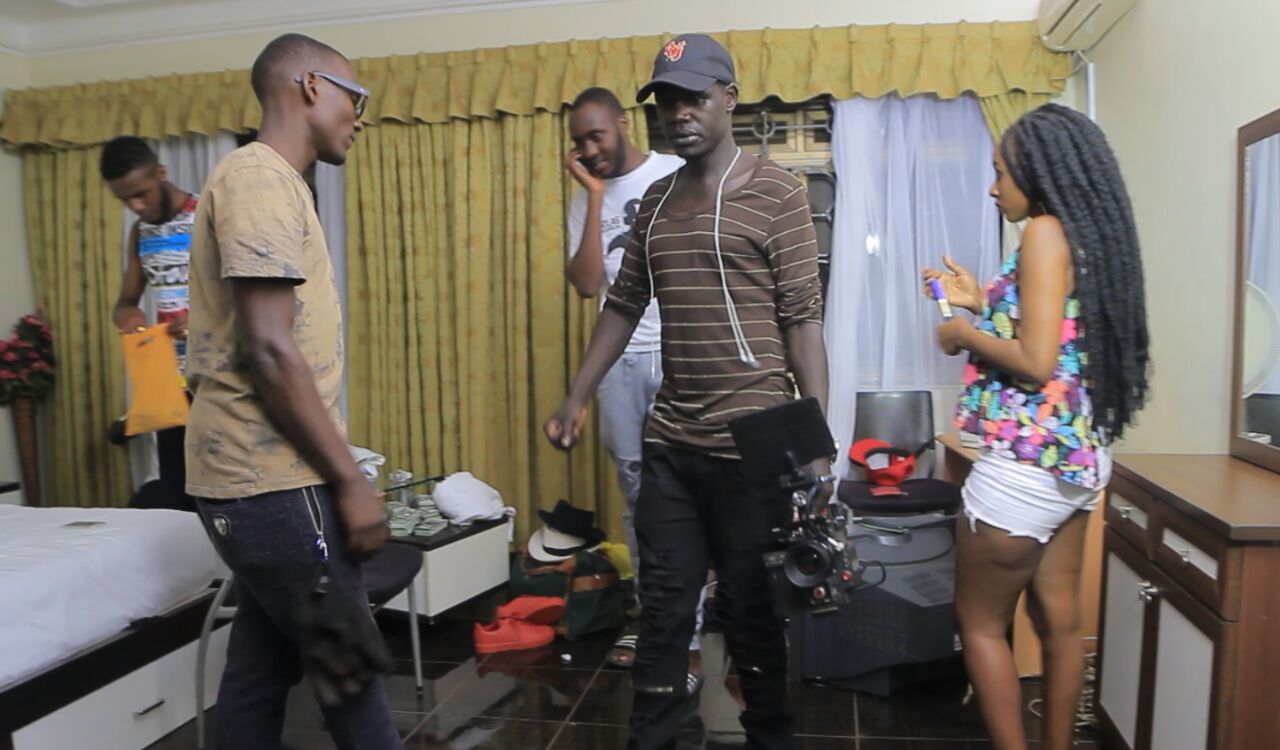 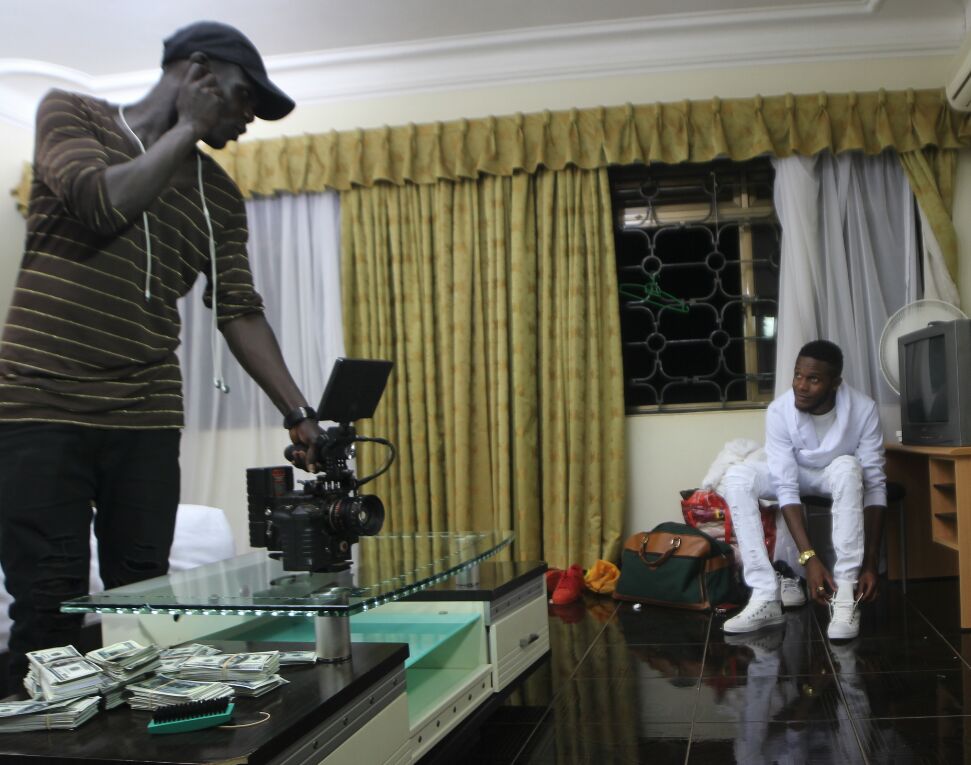 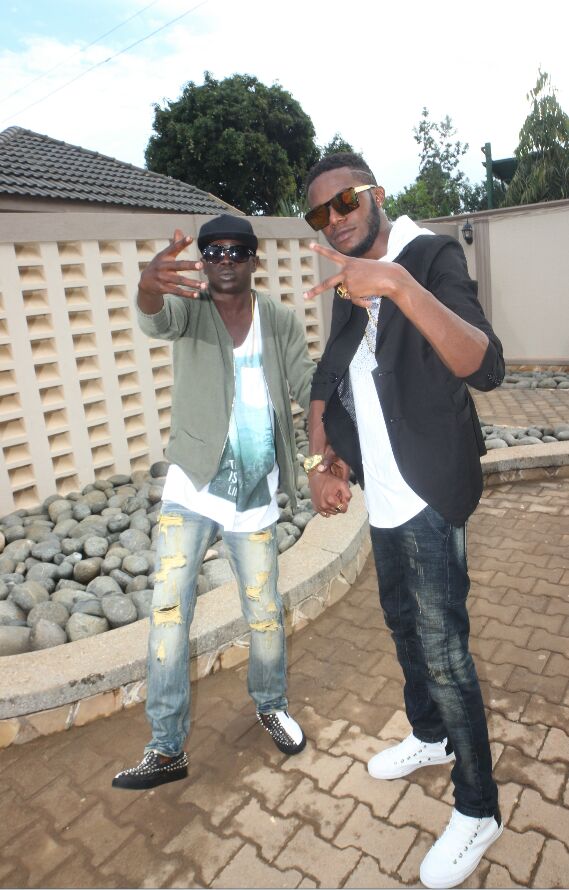 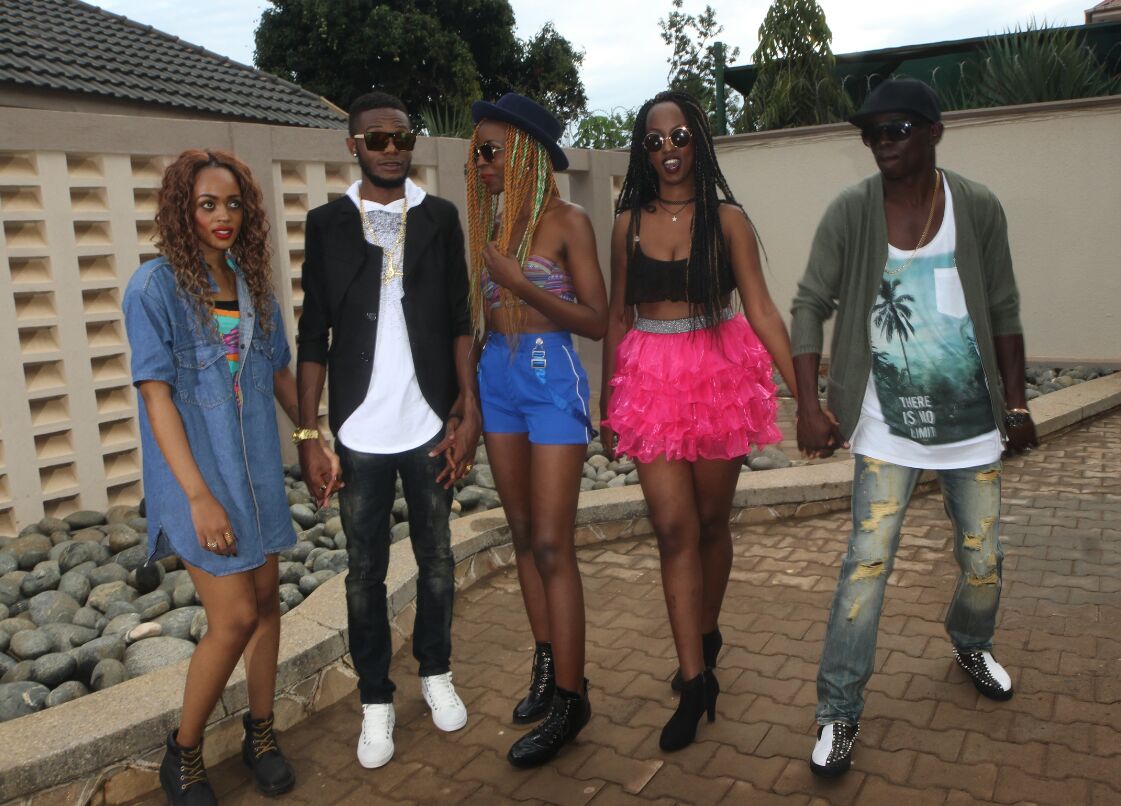 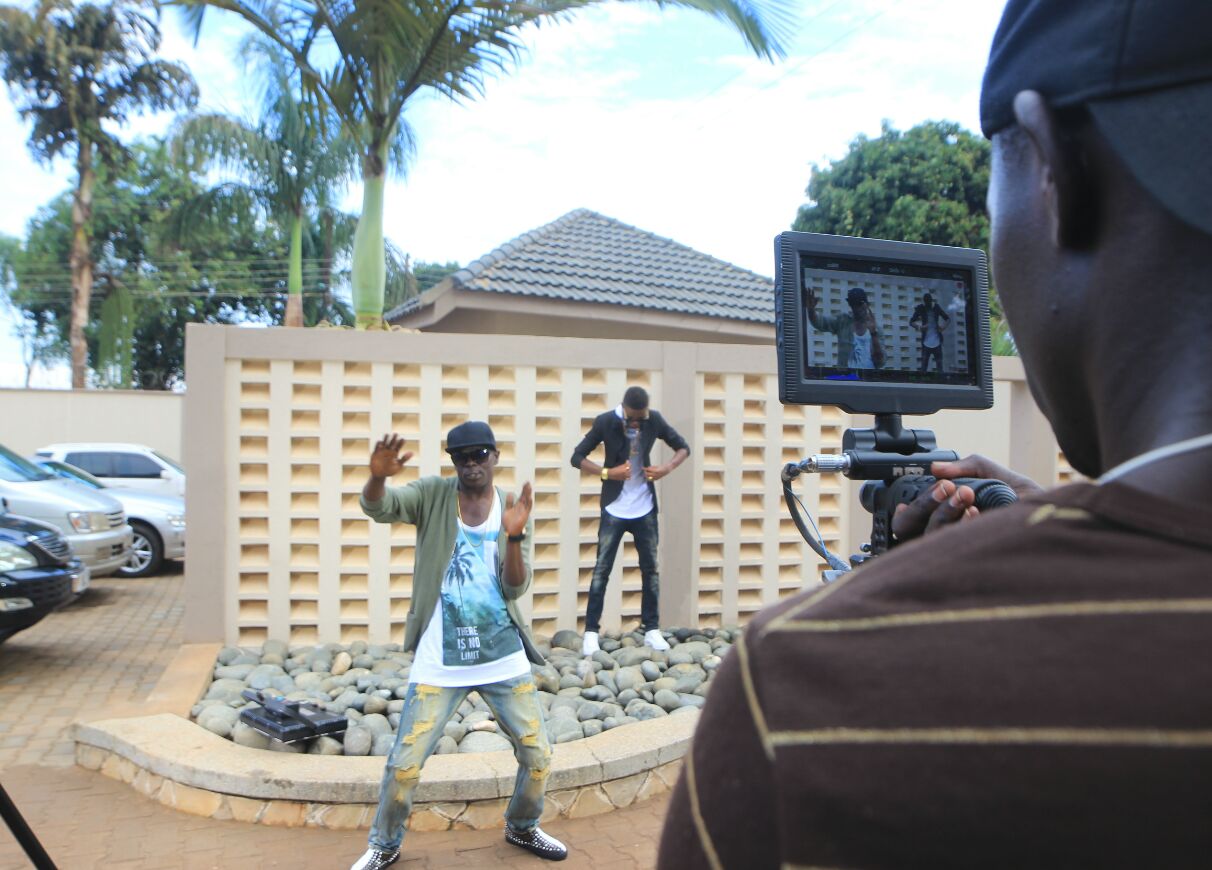 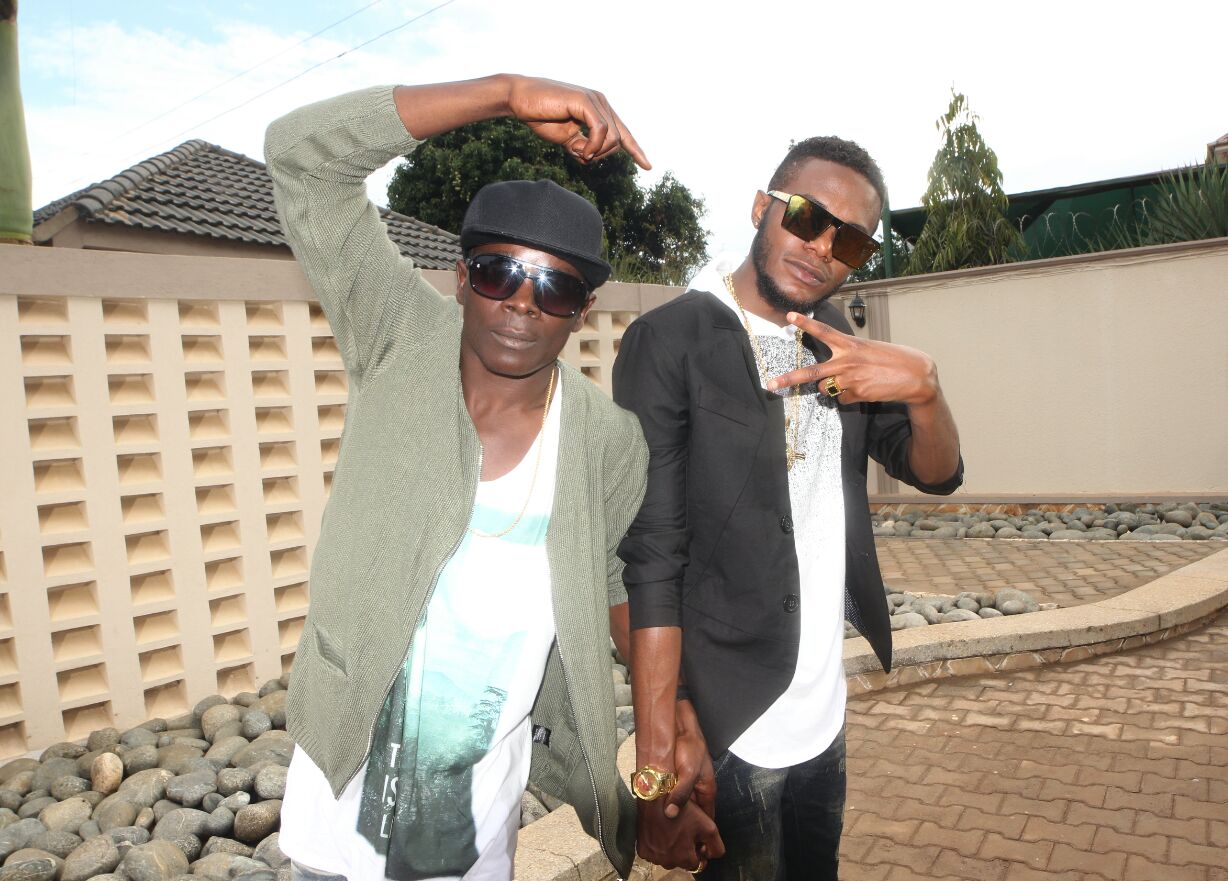 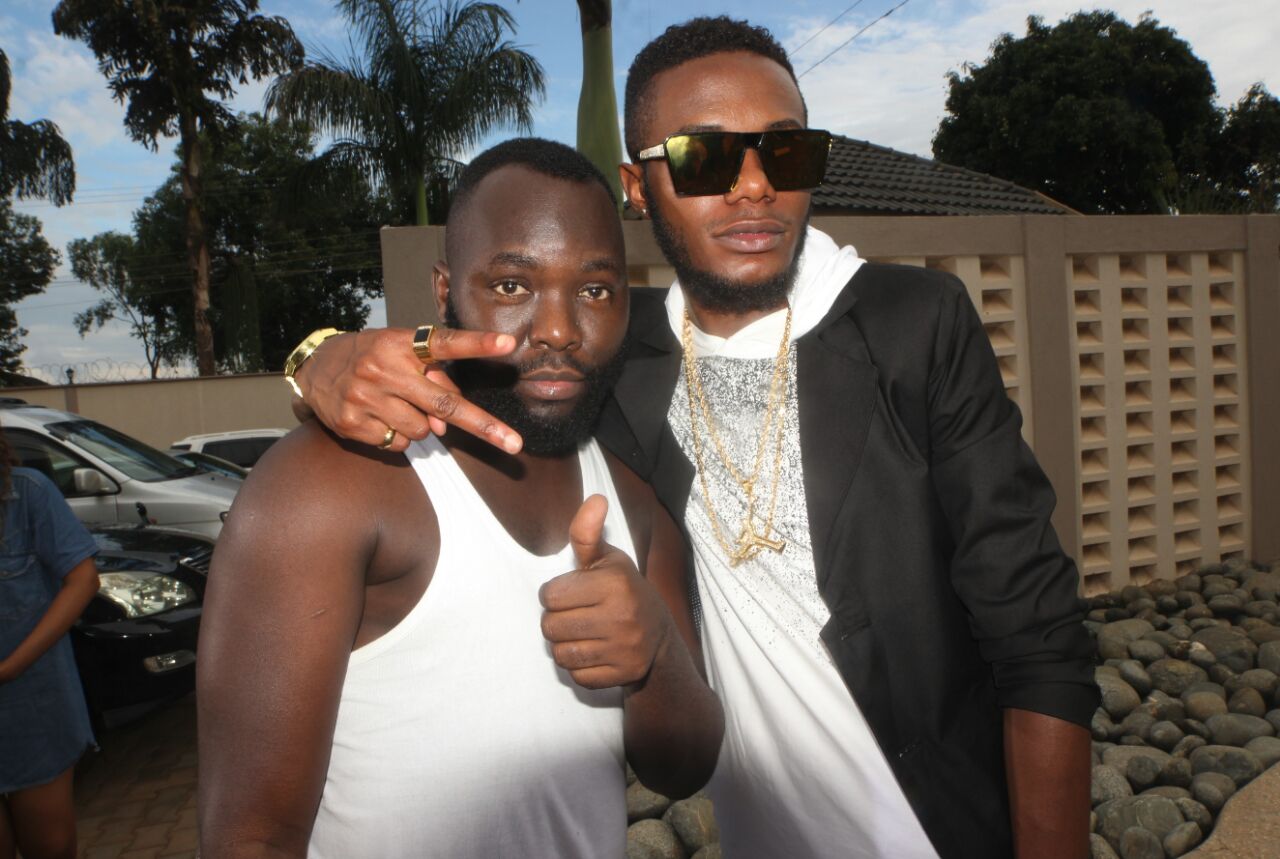 Chameleone’s  Association Is For  beggars

I Only Give Collabos To Talented Musicians - Ykee Benda