Ongel Morris a 28 year old teacher at Sacred Nursery and Primary School in Lira district is the seventh winner of a Sala Puleesa Toyota Noah.

Ongel Morris a 28 year old teacher at Sacred Nursery and Primary School in Lira district is the seventh winner of a Sala Puleesa Toyota Noah.  As was the case with the past six winners, Ongel also learnt about his win during the Sunday night Sala Puleesa live show which is aired on NTV, Uben TV, Bukedde TV and TV West.

“It is very difficult to believe, it’s very difficult, but all I can say is, it’s now time for me to make money, thank you Pepsi. I am going to start a transportation business using the Sala Puleesa Toyota Noah, I am going to become rich,” said a jubilant Ongel when called. 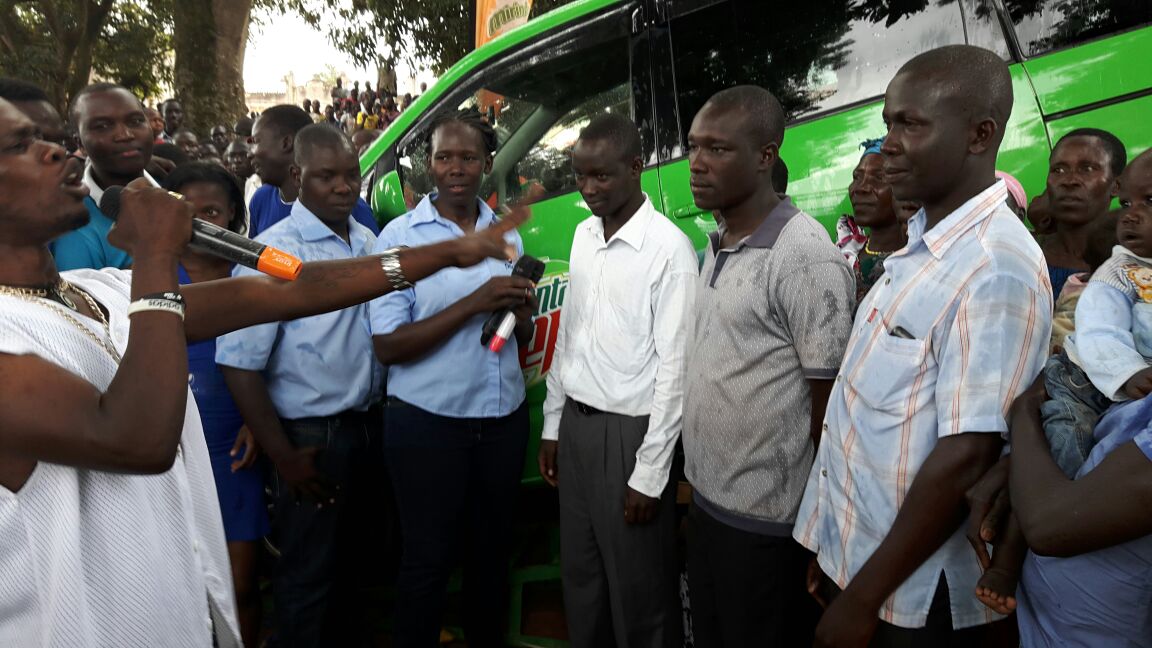 Ongel will be given his Toyota Noah on Wednesday by a team from Crown Beverages Limited. All the other winners who include Ouchu Denis from Luzira, Okello Bosco from Butaleja,  Abel Mukeera from Kitintale, John Peter Oduch-okwall from Dokolo, Peter Ahimbisibwe from Kabale and John Daniel Nyang from Kole district have received their cars.

Reasons You Go Broke Before The End Of The Month

Must Read: Here Are Proven Ways To Get Rich Faster

In this post, I’ll be sharing with you, 3 kinds of mindsets the rich man has. Read on, and apply them if you desire a change in your finances.
Story by Howwe
\ 1535095614

There are some major reasons why a man or woman will or not share their relationship goals on social media, for the good or bad depending on the prospect
Story by Gee Mukama
\ 1497863956

There are lots of football players who have decided to convert to Islam during the early or latter years of their lives.
Story by Howwe
\ 1496054089