American R&B singer, songwriter and record producer Shaffer Chimere Smith, better known by his stage name Ne-Yo, is in town to give you the best show ever ... and he means business.

The singer arrived in town yesterday at around 10:30pm aboard KLM flight and was whisked to Sheraton Hotel where he spent the night with his 35-man crew.

On arrival at the press conference carried out at around midnight, Ne-Yo looked ready and the journalists were given a chance to ask the "Sexy Love" singer a few questions. 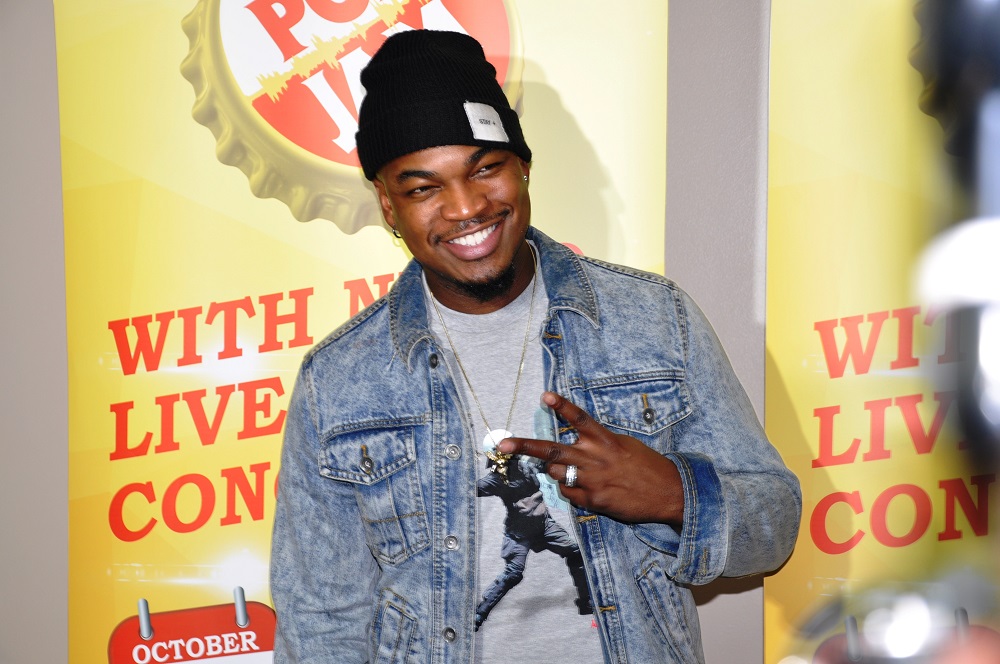 The singer was asked what he expected to find in the country, to which he responded;

"I didn't know what to expect when I was contacted to perform in Uganda because I had never been in this part of African region," he said.

"I am a man of present and when I get something to do; I think of the present and live it. All I can say is, I promised deliver a great time tomorrow and I want you guys to expect a great performance." -- He added

The music doctor himself was present ... swagging up with his cigar. 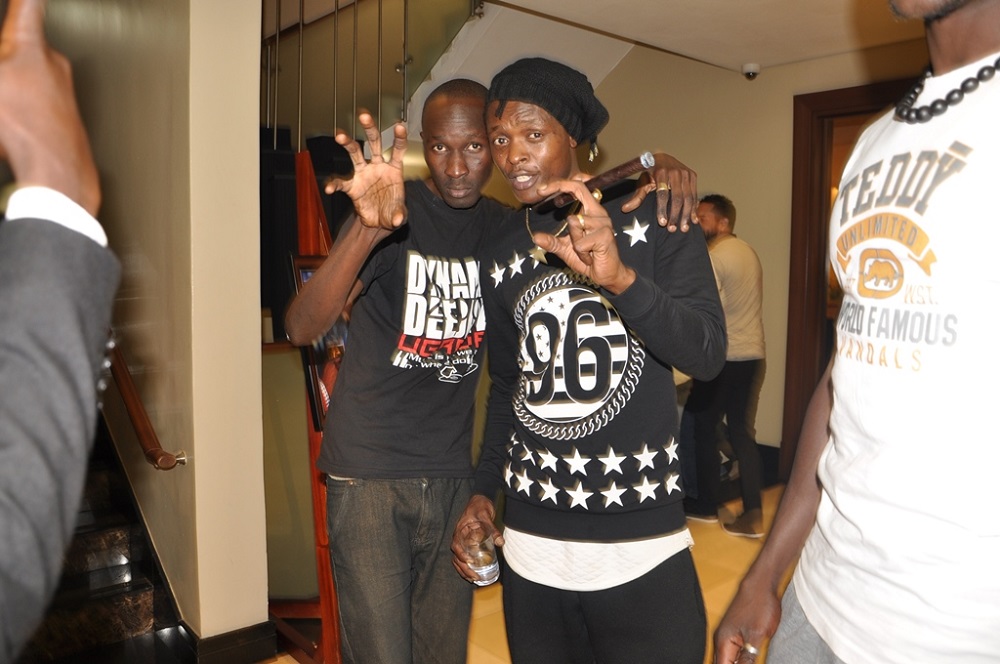