Listen to the audio of Stecia Mayanja talking about the divorce

According to rumor that was started by Bukedde TV presenter Josephat Sseguya(photo below)  yesterday, seems to have taken a new twist. The presenter yesterday alleged that newlyweds Stecia Mayanja of the Golden Band and her husband Abaasi Mubiru had divorced. 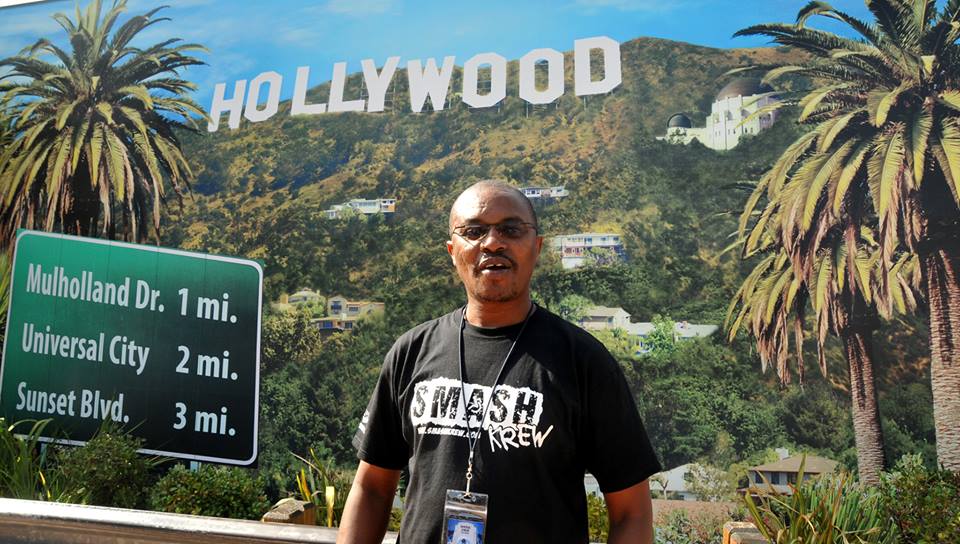 However, this is not true, according to Stecia Mayanja; she thinks Sseguya has been paid to do such crappy work to spoil her name according to the audio Howwe snoops have landed on.

On hearing the news, Stecia Mayanja recorded herself talking about the incidence and warned Sseguya of defamation and that she was going to deal with him the moment she returns from South Africa. The audio content is explicit, we advise you to listen to it with your headphones on.

Here is a podcast of what Stecia Mayanja said, this audio was addressed to a famous Facebook user Ritah Kagwa.

Burna boy rules out any show in Uganda

He was allegedly scheduled to perform at Kololo Airstrip in December this year.
Story by Howwe
\ 1659773544

'We Hire Musicians that People Want to See' - Alex Muhangi

Comedy Store boss Alex Muhangi has defended the promoters’ decision, claiming it is what people ask for.
Story by Howwe
\ 1659682931

Since this year began, several Nigerian artists like Tiwa Savage, Fireboy, and Joeboy have been in Uganda to headline big concerts.
Story by Howwe
\ 1659558629

Tuff B Blasts Sheebah, Says She Doesn’t Think With Her Head

The singer has asked Sevo's brother famously known as Toyota to link him to the head of the state.
By Howwe \ 1660027359

Sandra Teta can not live without Weasel -  Weasel's Mother

Zari Brags About Her Relationship With Diamond Platinumz

Sheila Gashumba and Rickman get cozy in a city eatery