Last night was the last Wednesday of 2017. It was also the last Unplugged Sn 2 shows at Liquid Silk Nalya, and the legendary Afrigo Band gave revelers a special treat to crown 2017.

Unplugged Sn 2 which has brought Uganda’s best talent like Bebe cool, Chameleone, Iryn Namubiru, Cindy on stage has never had a repeat artist. Last night, however, Afrigo Band made a repeat appearance and it was worth it every bit.

The place was packed; the vibe was great and everyone was on their feet. There couldn’t have been a better way to spend the last Wednesday of 2017. 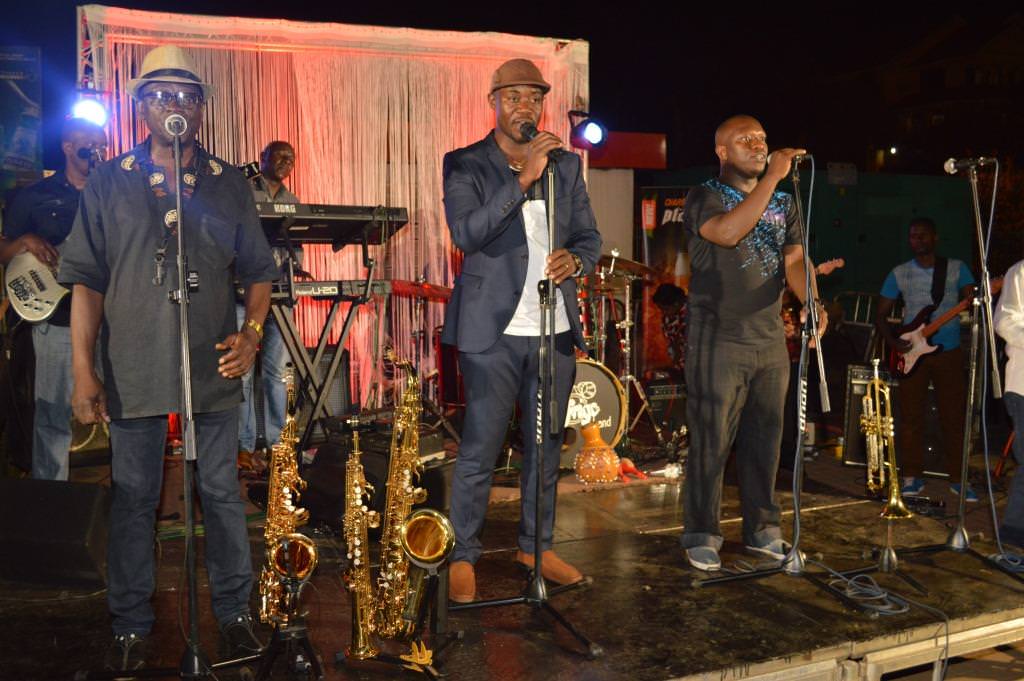 From Rachael Magola to Joanita Kawalya and Moses Matovu, the band put up a performance that lit up the packed audience and kept revelers dancing late into the night.

It was no surprise that when Afrigo thought it had finished, it was flooded with requests from the cheering crowd to repeats some of their hits. It took them almost 30 minutes for them to be able to satisfy the many requests from the crowd.

Management of the Nalya and Bugolobi establishment has promised to bring even more talent to the stage in 2018 as Unplugged Sn 2 continues. In fact, as we speak, the first show of 2018 is slated for 3rd January 2018 with Geosteady. 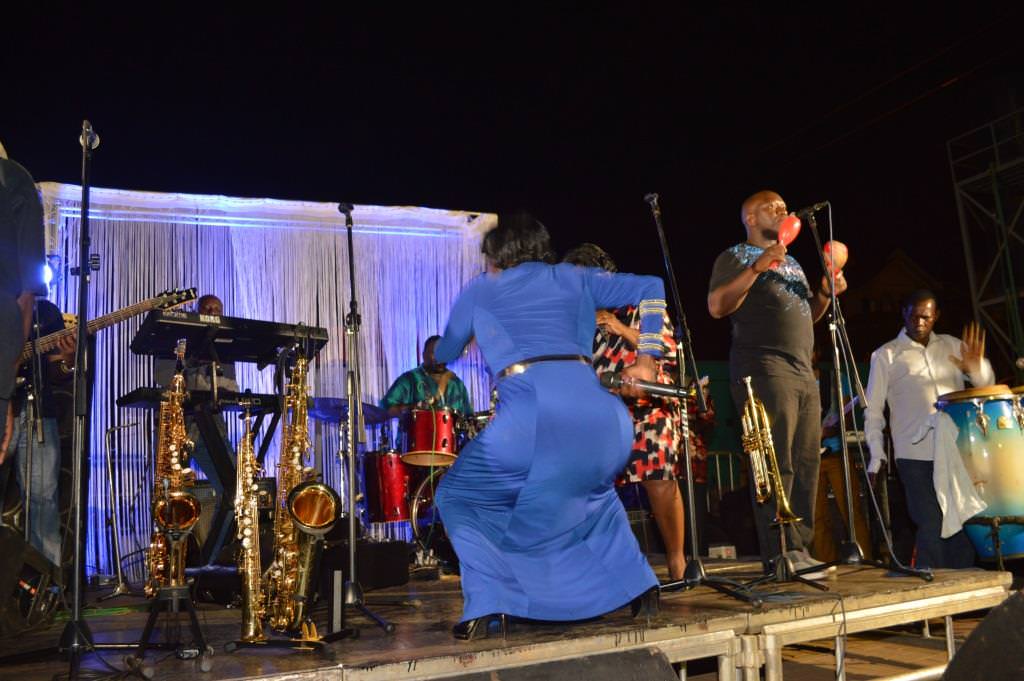