Snoops report that fast rising singer Mat Henry who is a darling of Western Uganda is smiling all the way to the bank after landing a juicy deal worth millions of shillings with comedian Ann Kansiime.

It is reported this juicy deal started as YOUNG LOVE joke after singer released a fresh new song dedicated to Kansiime called Tibyemizaano where he promised to fight for her like a commando with Taekwondo.

Sources say that Mat will occasionally be performing at Ann’s Luxury Island called Backpackers that is frequented by tourists from all over the world. 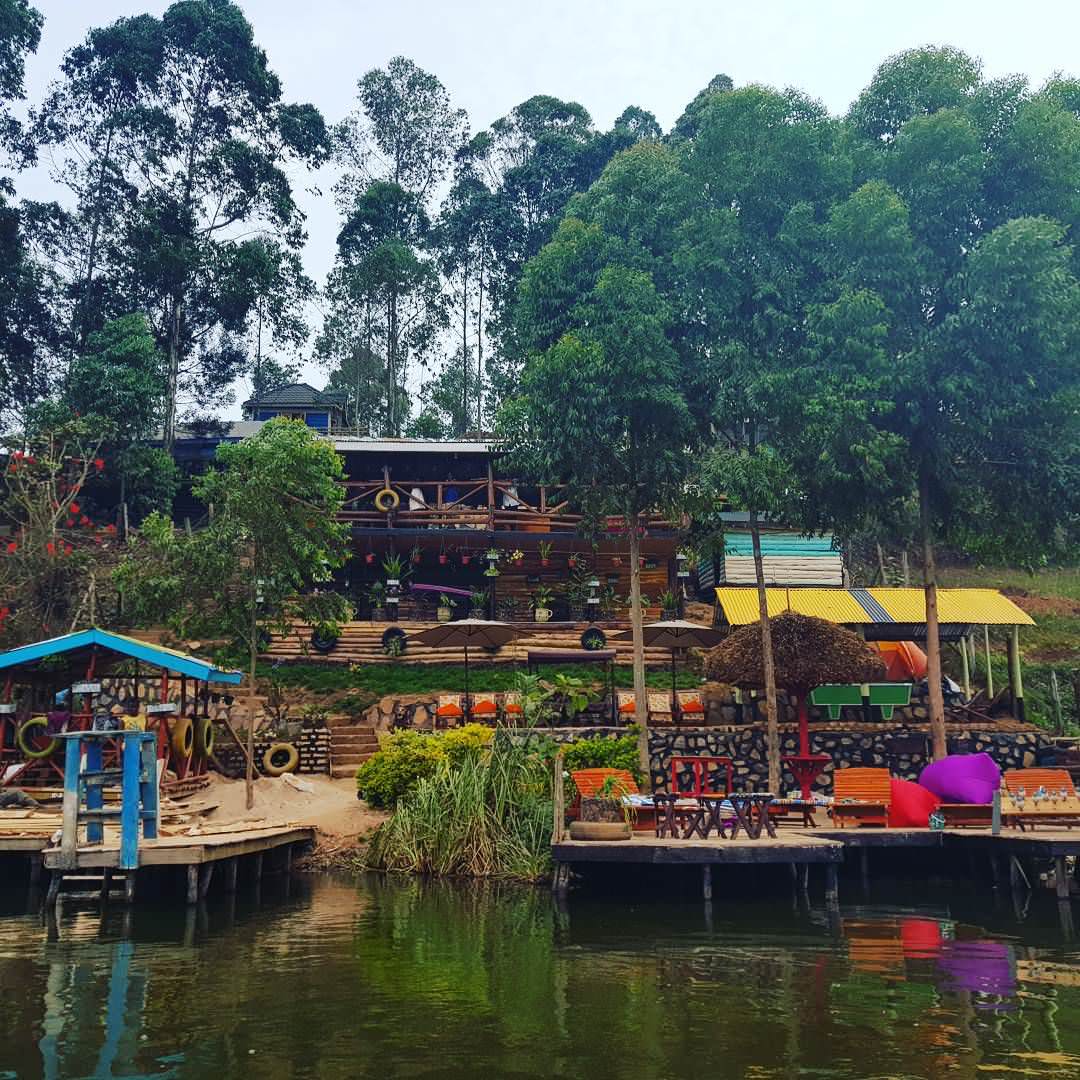 On the other note, people in Western Uganda have been THINKING the two are dating after a photo of the two circulated on social media while having a good time on Lake Bunyonyo.

However, the source close to the situation says it’s JUST A BUSINESS RELATIONSHIP. 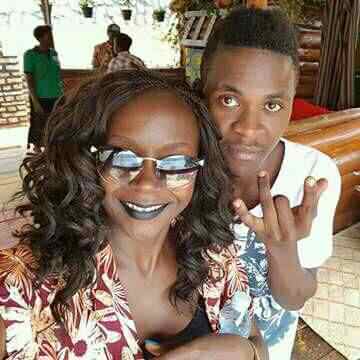 We will keep you posted.

Poverty: I was too broke to remain in  Uganda —Dancehall artist Margla