Over the weekend Mun G held a concert dubbed ‘Ondiisa Bubi Sente Zange’ Concert at Freedom City, Namasuba. It was a success in terms of the numbers because the place was all crowded.

Mun G stormed the stage at around 11 pm amidst the most boring fans in the history of entertainment! With all his energy he was exhibiting on stage, the majority of the fans were seen not bothered and could hardly cheer on the rapper!  It was absolutely SHOCKING.

That aside, here are some photos of the show! 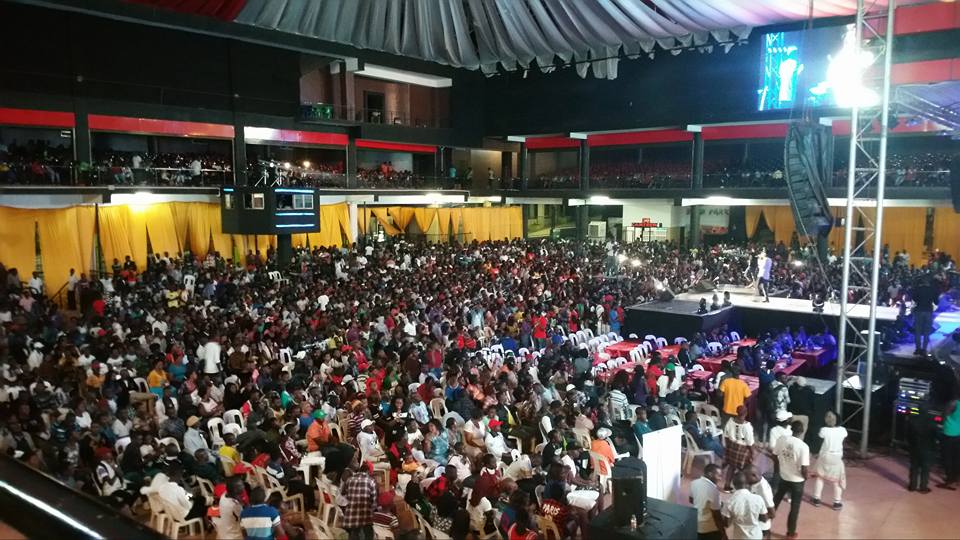 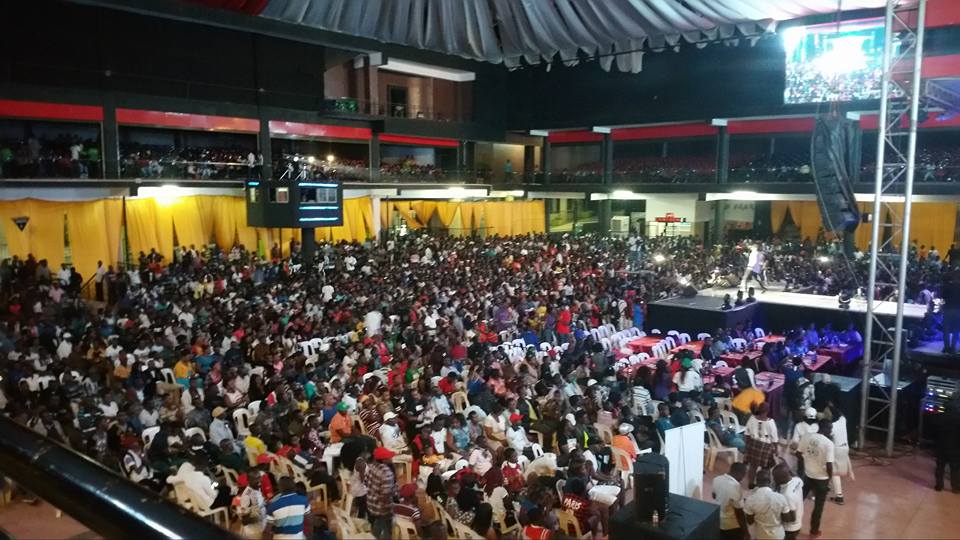 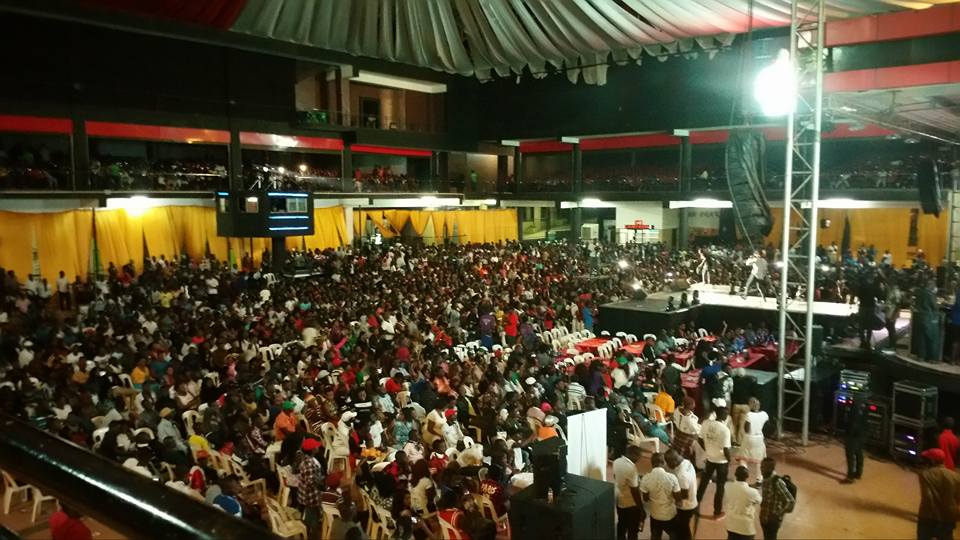 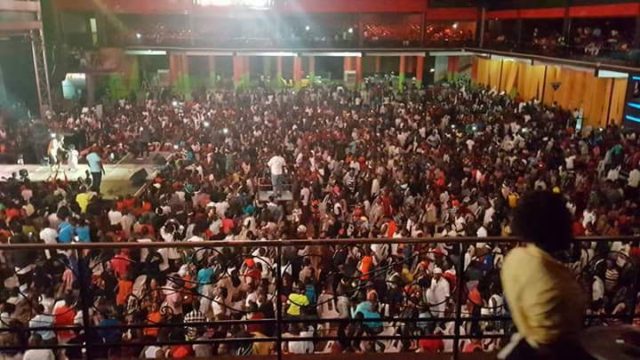 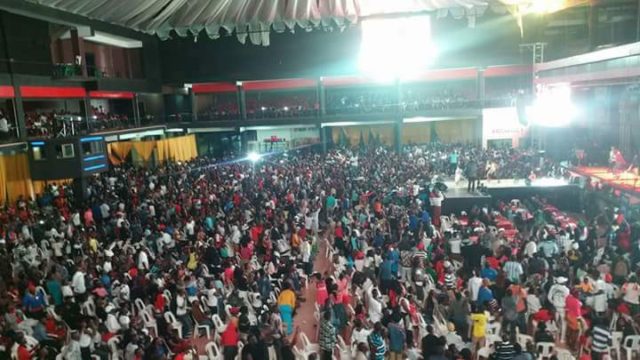 It Took Me 5 Years to Launch Holic Pads — Sheebah

Critics Wanted Me Out of Swangz Avenue - Winnie Nwagi