Curtain raised  by Jemere Morgan son of Gramps Morgan, the Royal family of reggae, will be performing live in Kampala on Thursday April 13th at Lugogo Cricket Oval.

While speaking at the press event on behalf of Bell Lager, Brian Sseruyigo, the Customer Marketing Manager said the brand was perfectly matched with the leading band. 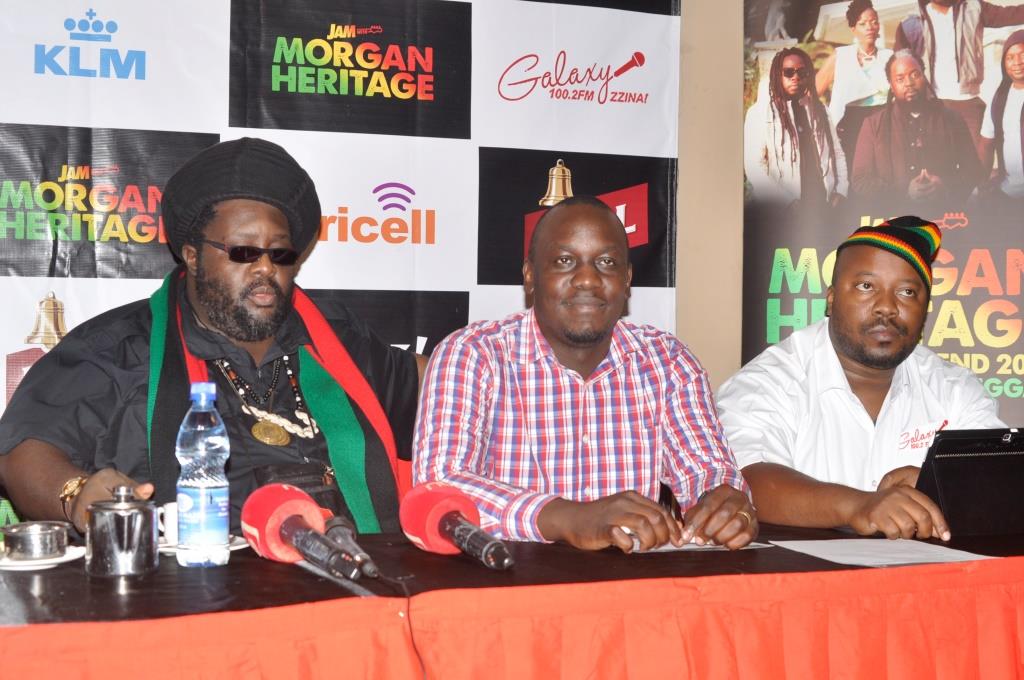 “The pairing between Bell Lager and Morgan Heritage to deliver a once in a lifetime rewarding musical experience for all our consumers and for Uganda is perfect. This will undoubtedly be the biggest and greatest concert of the year, following in the steps of the concert we had with Neyo. Brian relayed.

As a brand, we are known for pouring life into authentic moments, such as this one and we will continue to do so,” he concluded.

With over 15 albums to their name, the concert is set to see the Grammy winning reggae band performing popular hits like, ‘Tell Me How Come,’ ‘A man is still a man,’ ‘Faithful’ among others. 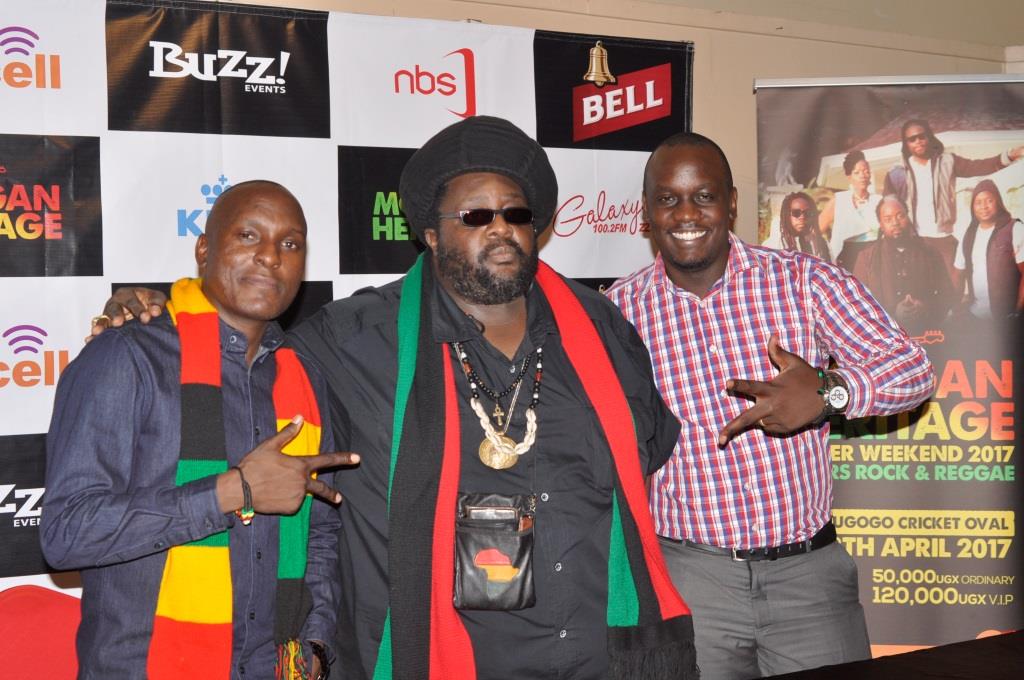 Event organizers also noted that preparations are underway to deliver a memorable experience at the concert. Other partners who have bankrolled the event to ensure its smooth delivery include KLM, Protea Hotel, Africell, Galaxy and NBS TV were also present.