Aruu county Mp, Hon. Samuel Odonga Otoo is in the spotlight again with yet another dramatic scene, this time not on the floor of parliament, at a police station, but at the High Court.

During Tuesday’s hearing of the Kanyamunyu’s Bail application, Otto put on quite a show when he attacked politician and diplomat, also wife to opposition Iron man Col. Dr. Kiiza Besigye, Winnie Byanyima for standing surety for his nephews Mathew and Joseph Kanyamunyu in their murder case.

While at court, Otto told the nation that Dr. Besigye had called him on several occasions demanding that he, (Otto) stops making a campaign out of the late Kenneth Akena’s death. Otto claims this was at the request of Besigye’s wife Winnie. 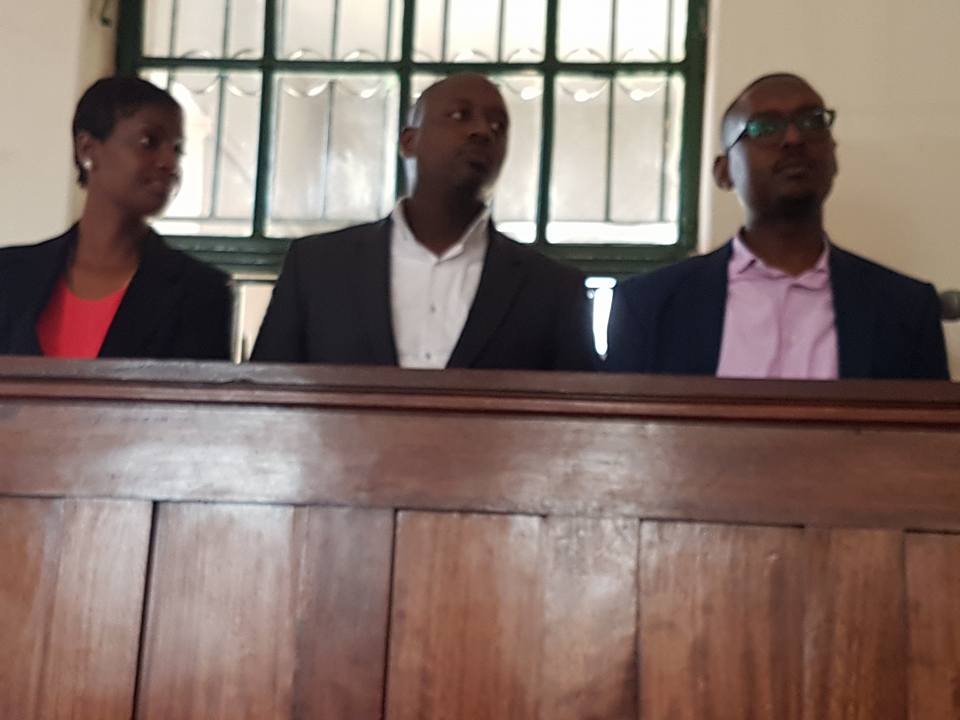 Crying dramatically, the attention loving legislator said it was so wrong for Byanyima, a diplomat to support murderers. As if pulling and pushing Byanyima around at court was not enough, the legislator then took to his facebook page and made a very long post lamenting on the same matter.

He threatened to present a petition at oxfarm where Byanyima works.

Otto wrote; “Winnie Byanyima ,executive director oxfarm worldwide and one of the last three applicants to a world Bank position today you have made history that an organization that stands for the oppressed is today Sidding with the strong.We are presenting a petition to oxfarm early next week to that effect.”

The long time opposition supporter and legislator then threatened to quit his party, FDC in the same post.

“I and my colleagues are done with FDC come 2021 for such an insensitive conduct of the people at the achelons of FDC politics. I was not Hon Godi surety and I couldn't have been since I was one of the first lawyers to visit him at CPS. It was Hon Ibbi Ekwau that stood surety.Besides Hon Godi did not seek to be president or was "first husband"

where was Winnie when KB was in the Dock 5 times? I only pray Kanyamunyu be kept in luzira for his own good less he will perish like Agaba.” 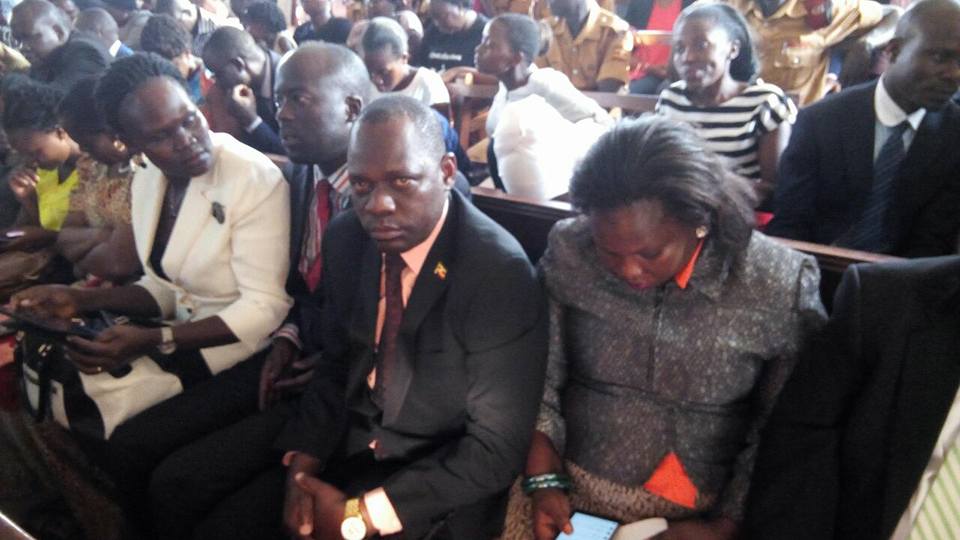 However this did not go down well with Ugandans who attacked the legislator telling him to stop politicizing Akena’s death. Also his fellow learned friends taught him a few lessons indicating that it was Byanyima’s constitutional right to stand surety for anybody.

One person wrote; “Hon Odonga, I think as a learned fellow, you could have handled this issue differently. Winnie was exercising her constitutional right as an individual & not as FDC. So you draging FDC into this issue was uncalled for & cheap politics.”

“Immature politics just. Turning the whole case into a tribal issue.from day one u ve been making threats. Quit FDC we don't really need u. Did u quit FDC when Godi murdered an innocent girl.”

“These threats of quitting FDC are so Empty and immature!”

“U have always been useless. Am not surprised. Threats of leaving FDC doesn't make u a better person. U drunkard and a public nuisance. I don't support kanyamunyu but

Winnie has all the rights to stand surety for her relative.”

“I think one time Winnie Byanyima stood surety for 2 Northern Mps Reagan Okumu and hid friend who were allegedly accused for killing the LC3 chairman.

Do we really have to forget very fast and go Tribal? ...”

“One thing you should know honorable ,family is everything and that Kanyamunyu is Winnie's family. I believe you would do the same thing for your family. We all felt bad for what happened to our brother Akena but the fact is we can't bring him back.”

The legislator however did not reply to any of these comments and more like them.

Odonga Otto is known for being a dramatic member of parliament and for that, many Ugandans think he is very unserious.

At one time he removed his tie during a plenary session and threatened to hang himself on the floor of parliament. On another occasion, he carried a mattress and threatened to sleep at a police station over District demarcations.

At the end of Tuesday, Mathew Kanyamunyu, Cynthia Munwangari, and Joseph Kanyamunyu were denied Bail.

The trio is accused of murdering Kenneth Akena, a social worker on 12th November 2016 at Lugogo. It is alleged that the late scratched Mathew’s car and when he attempted to apologize, the accused shot him.

Bobi Wine is the Chosen One — A Pass

I Shop from London - Spice Diana

Bebe Cool: If Sevo Wanted Bobi’s Children, He Finds Them At My Home

We have enough space in Prisons for all wrong doers- Baine