Over the weekend on Sunday all roads led to Imperial Resort Hotel where it was blazin’ hot with Galaxy FM’s annual Zzina Fest.

Various artists performed, however, Sheebah and Ykee Benda stole the limelight with their Farmer performance.

As it has always been said that actions speak louder than words Sheebah and Ykee Benda Chemistry equation was well balanced as they performed together on stage.

Here are the photos 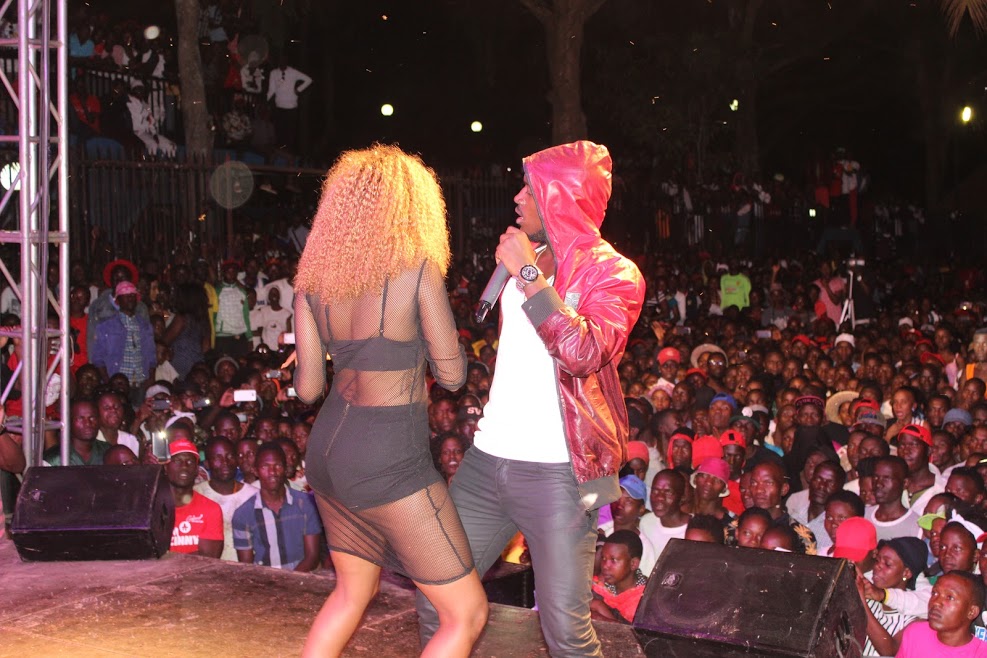 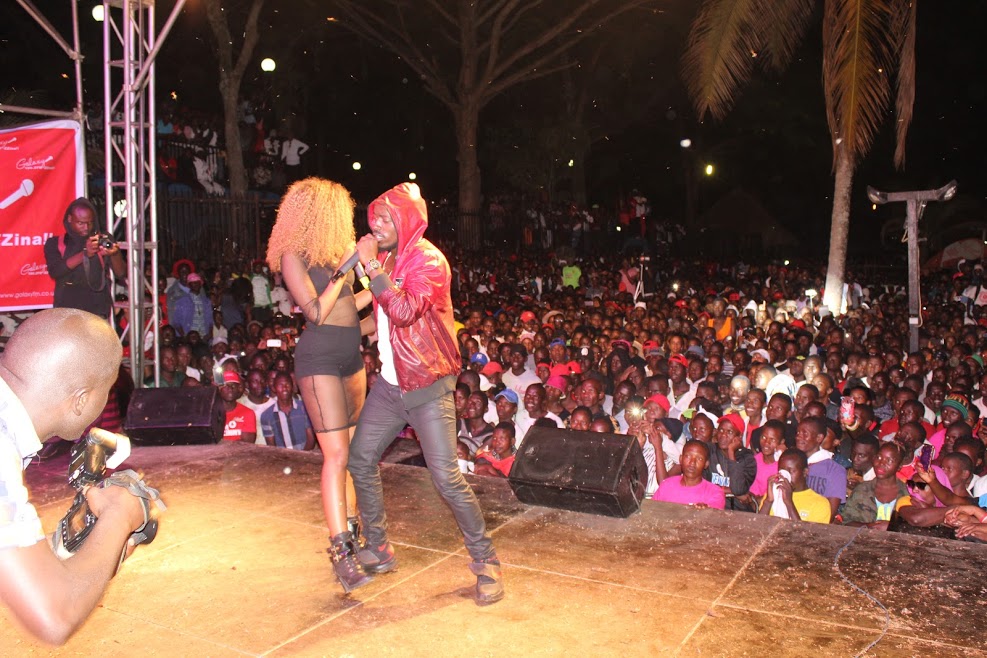 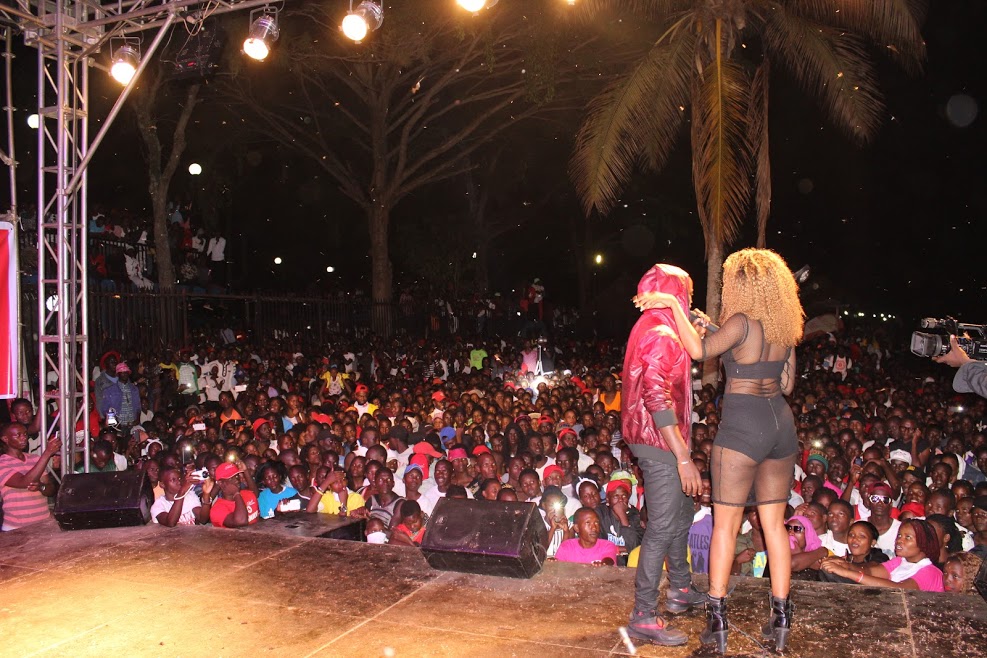 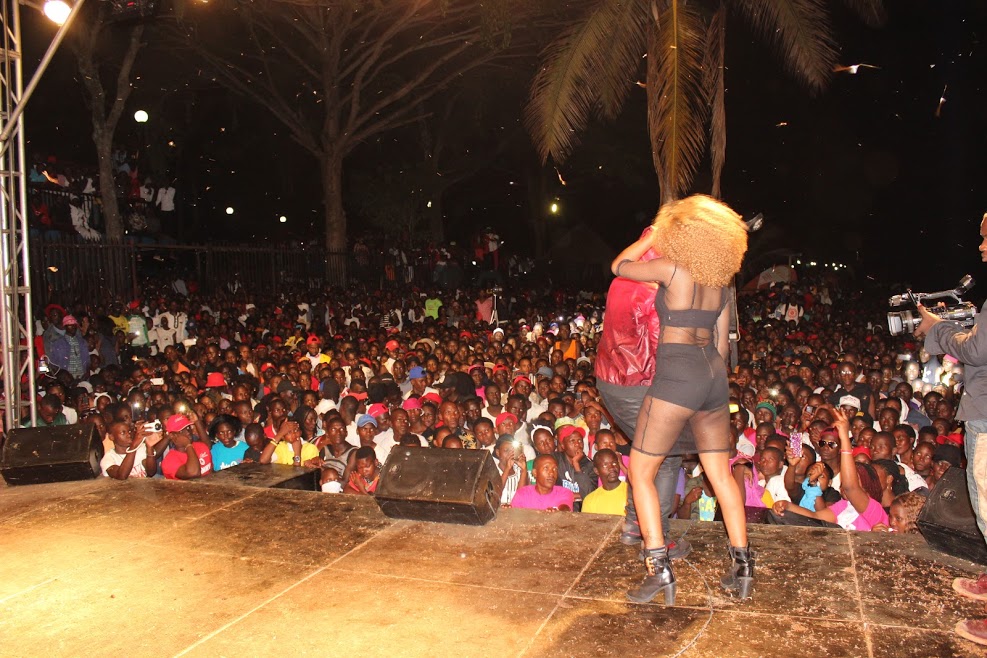 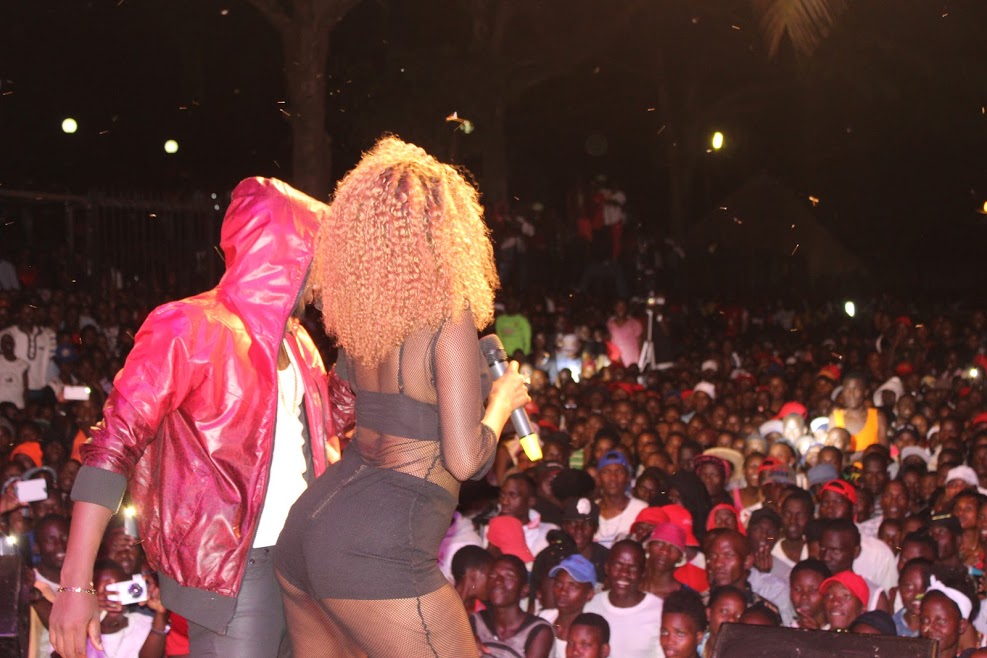 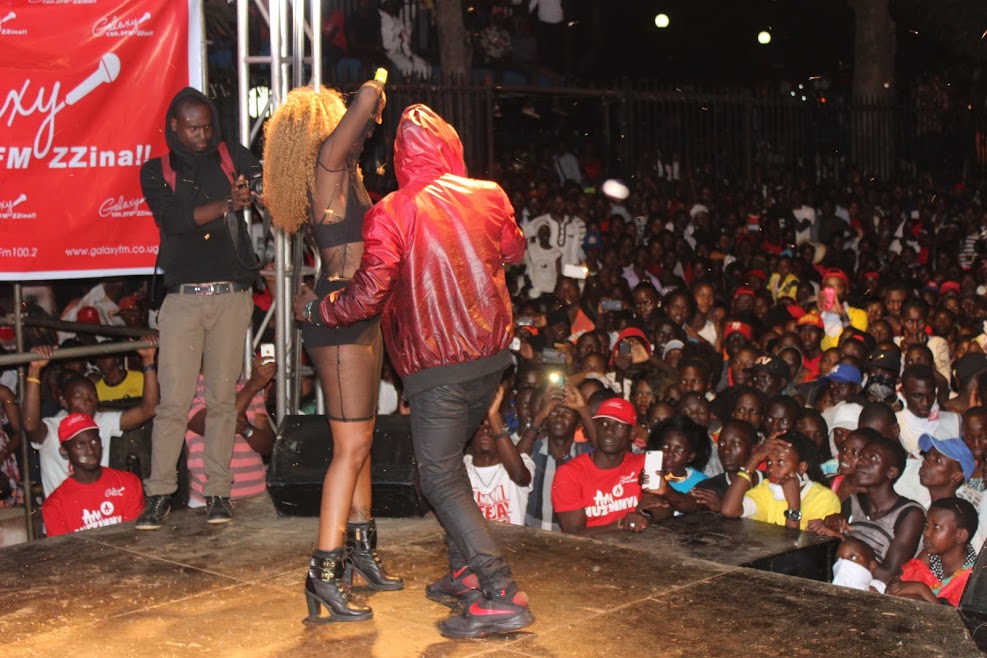 Balaam to meet  disgruntled NUP Members in the Entertainment Industry

Balaam to meet  disgruntled NUP Members in the Entertainment Industry