It’s a little bit early for the popular #TBT (Throw Back Thursday)! None the less, singer A Pass has shared his childhood photos on his Facebook page, he looked cool and cute.

The dancehall singer captioned the photos with a heartwarming revelation of his growth towards his music career path, he mentioned that he wanted to be a pilot and later discovered that Music was his true passion;

The best musician I have ever known is this young guy in the pictures, he does not complain and make excuses, he is not scared to fall because he believes he will get up and fight on, he challenges himself every day, he does research on music every day and he loves creating lovely music every day. From day one he had a dream of being a pilot but when he discovered his true calling ‪#‎Music He followed the path to his calling to become A PASS . 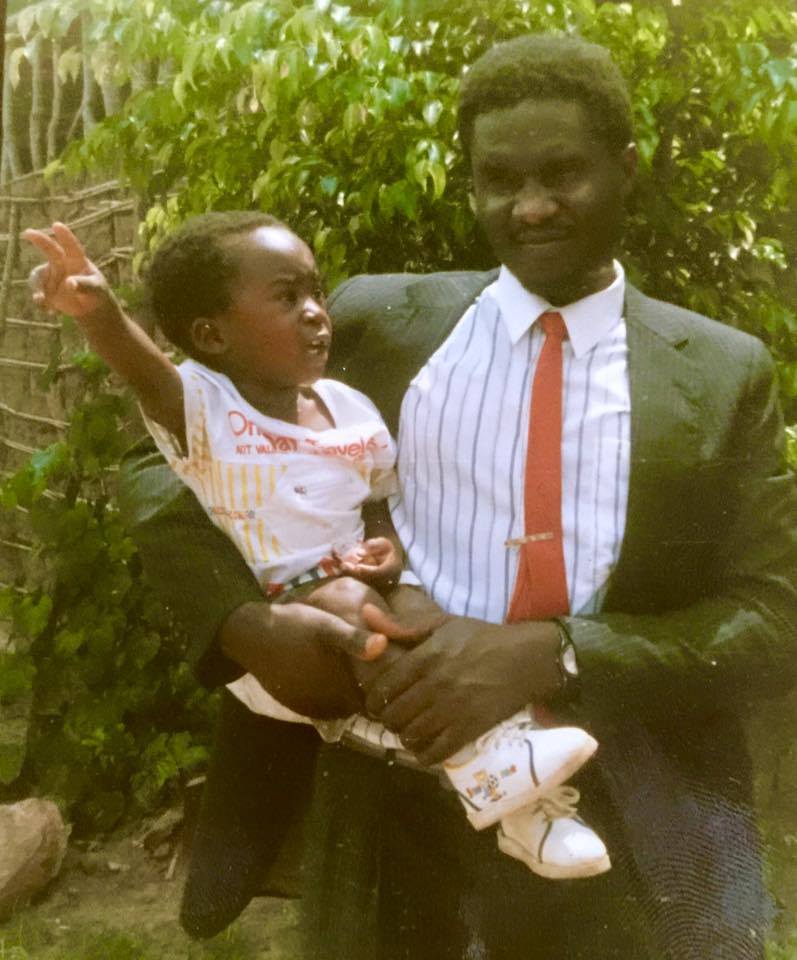 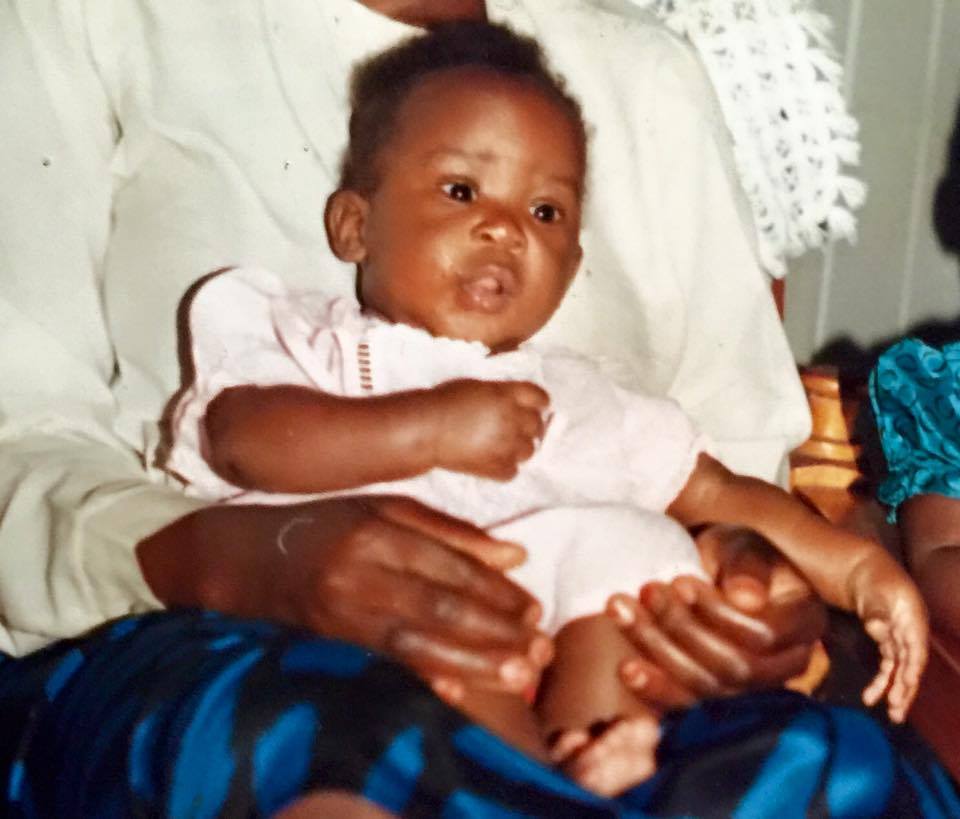 I wanted to ask Weasel if I could replace Radio - Pallaso

Why I applied for the MTN shares