East Africa’s biggest festival is tomorrow! No more count downs! Unlike the past festivals, Sunday's fete has been spiced up with competitions, raffle draws and as such, more streets have been earmarked.

To ably cater for these changes, KCCA has also gazetted different areas to address the needs of various communities. These include the Legend Zone on Jinja Road, Muslim Zone at Independence Grounds, Children Zone at City Hall, Festival Zoo on Yusuf Lule Road, and the Christian Zone at the Sheraton Gardens.

Organised under theme 'Colour and Climate Change,' the fourth edition of the festival will aim at bringing Ugandans and other nationals to celebrate their heritage, colour and climate.

Peter Kaujju, the KCCA spokesperson, said the theme was informed by the fact that climate change is taking its toll on the world, and thus the need to create awareness about the matter. 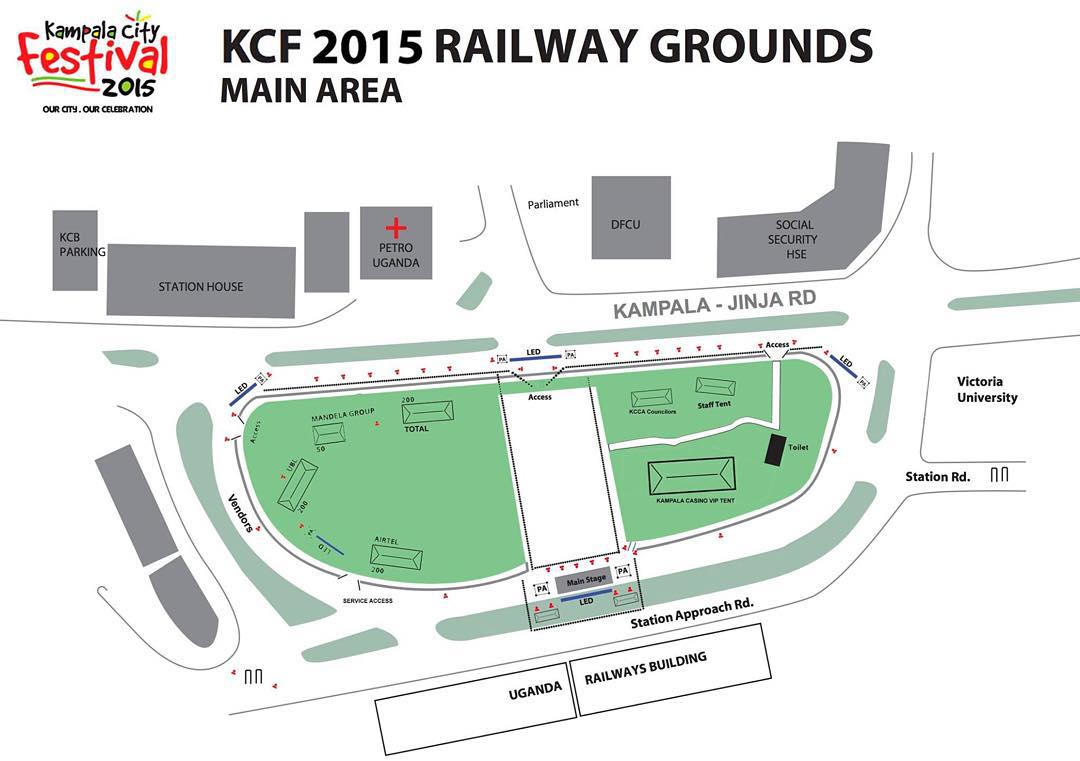 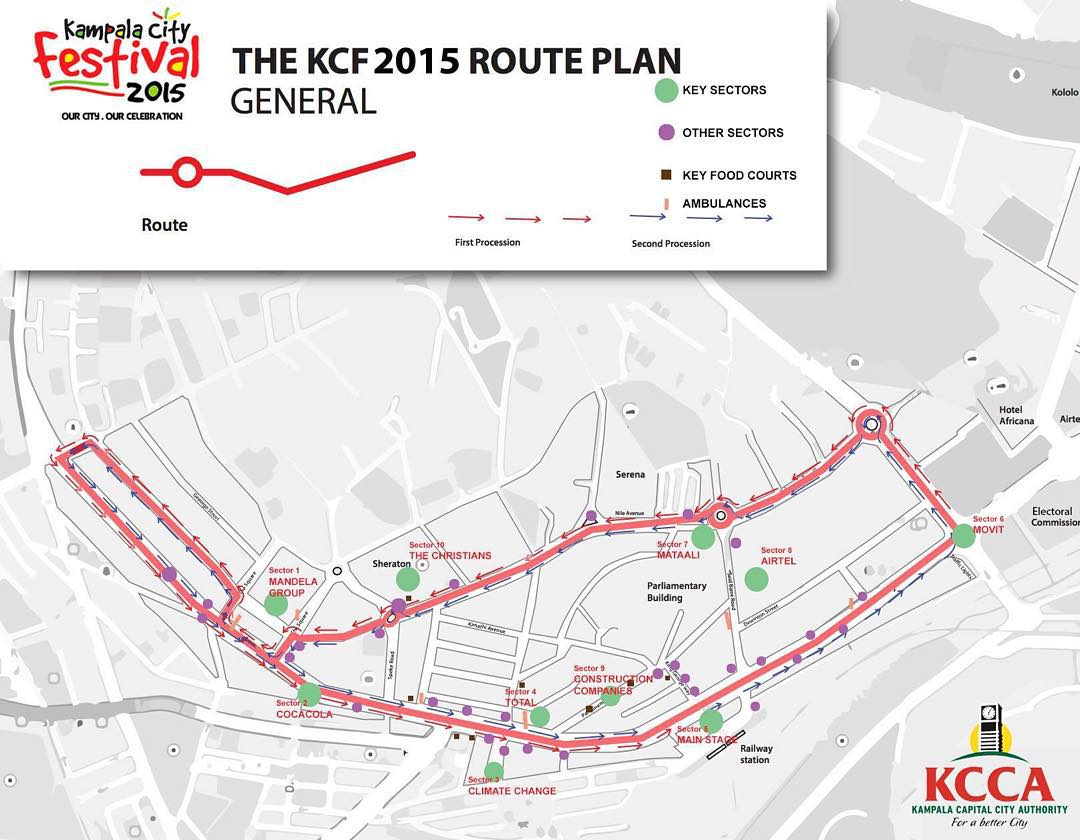 He said, "Under the colour concept, we are celebrating heritage diversity, colourful environment, colourful food, lifestyle and fabrics."

He noted that this time round, a climate change pavilion will be put in place and school competitions to showcase the best environment-saving creations with the best school getting a trophy.

But that is not all, as Kampala Capital City Authority (KCCA) executive director points out. Jennifer Musisi, the KCCA executive director, said in addition to the gift hampers courtesy of partner companies, KCCA will also reward companies with great display.

At the last preparation meeting, Musisi said, "The pace has been set. The day is near. Kampalans should expect the best for this year's festival."

She said the city festival is rated the biggest in East and Central Africa, yet it started in only 2012.

Musisi reported that revellers' numbers have kept growing, with a large turnout of two million, which was registered last year.

"We have the best in store for our people we serve in Kampala. Our target is to set a notch way beyond our neighbours in East Africa," she said.

While Kampala is home to 4.5m people, the organisers are targeting at least 2.5m merrymakers.

The annual event, which draws thousands of city dwellers, was started in 2012 with the aim of bringing residents of Kampala, neighbouring countries and districts together as a way of celebrating the city.