Last week, Jackie Chandiru wedded her secret lover, Nal Van Vickt, after many denials of any romantic link between her and a white man of the Belgian origin.

However, the reason as to why she hid the guy from media for this long time, could be the reason that she rushed the wedding that left a lot of questions to many entertainment critics. Well, that was her business, and now it’s time for the media to poke its nose as to why? And Howwe.Biz has started getting crews as to why, the wedding was that!!

Nal Van Vickt known as a Casanova now in South Sudan for his Sexual encounters with many ladies, decided to take on Jackie Chandiru, the husband snatcher as alleged by Linda Namuli, Caleb Alaka’s official wife before Jackie Chandiru disorganized Caleb’s thinking with the sexiness of the Lugbara woman in Jackie.

Before now, Jackie Chandiru is again accused of snatching another woman’s husband that she recently married in high top secret wedding that caught media by surprise.

According to impeccable sources, Jackie snatched Nal Van from the yet unidentified South Sudanese model who actually wedded Nal Van Vickt some few months ago.

Howwe.biz, is working around the clock to get the identity of the model, who is said to have even entered Uganda to hunt down Jackie Chandiru for being such an inconsiderate woman.

Here we have Photo evidence of the two at the wedding in South Sudan!! 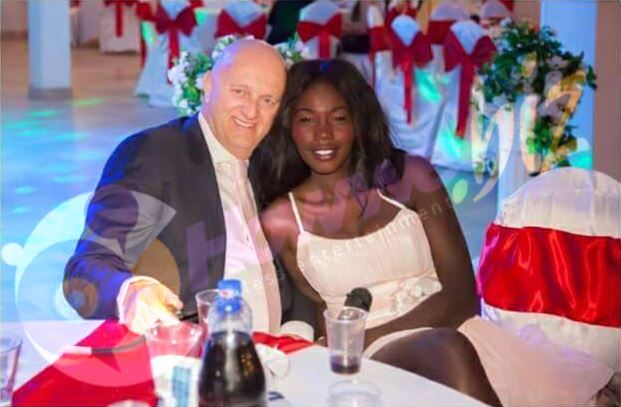 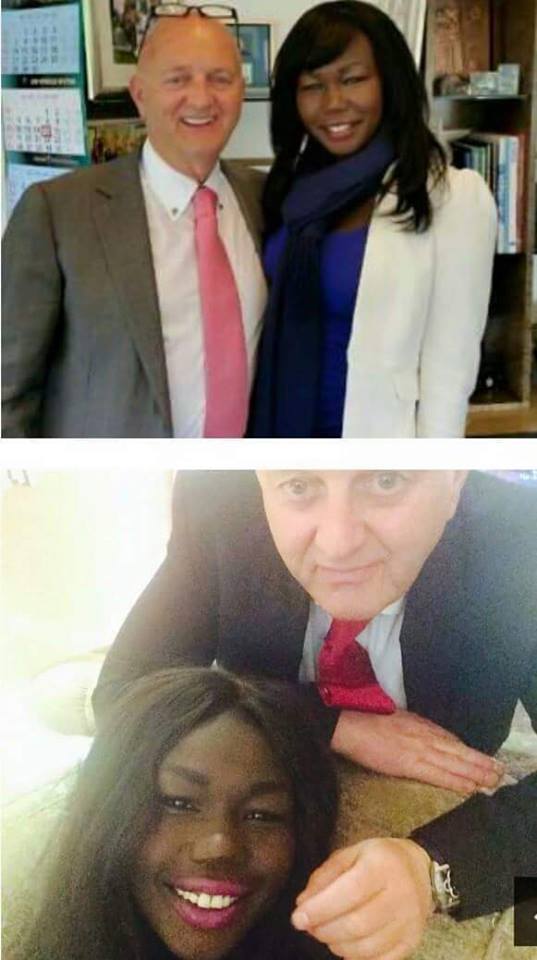 We shall keep you updated.