Good men are often turned bitter by malicious over greedy women. It’s rare to find men admitting that they were cheated on or betrayed. But the brave Ugandan gospel Musician just admitted that his Kenyan girlfriend distanced herself from him only to find out that she was seeing someone behind his back.

The two had been dating for about 8months and Ambassada had already fallen into deep and even wanted to make her  his wife.The Gospel artist Ambassada is said to have found out that his now ex girlfriend Celestine Mwikali was cheating on his with a 70year old man. Speaking to Heads up Ambassada said,

She wasted my time even after I went on national TV to announce our relationship. I wanted to marry this woman.

The musician apparently went through her phone and then it he discovered the bitter truth, wait what? Yes, Ambassada found out that Celestine was cheating on him after he found texts from the 70 year old man. he says,

I was disgusted to find out that she was communicating with an elderly man who must have been in his 70s. When I asked her to explain she simply walked away

But when Heads up contacted Celestine she denied ever being in a relationship with Ambassada and concluded by saying that they were just friends. 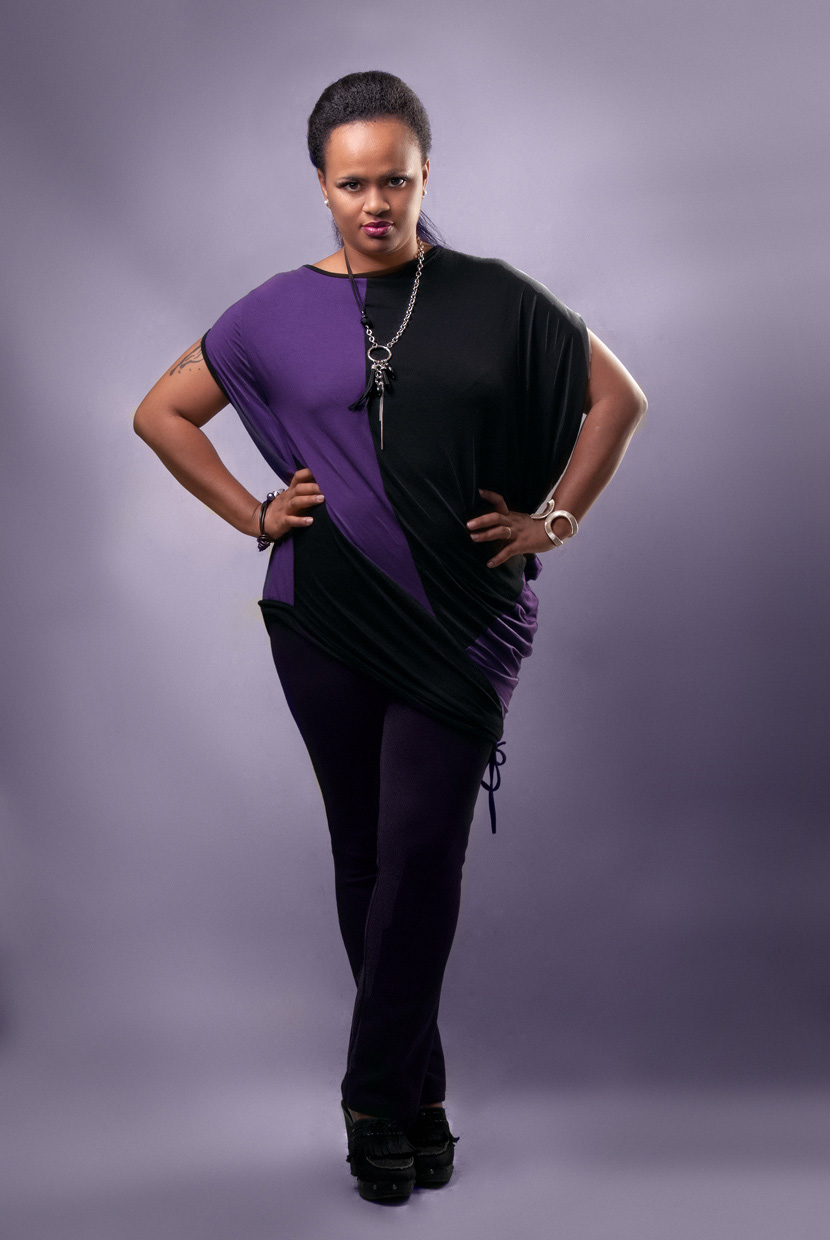 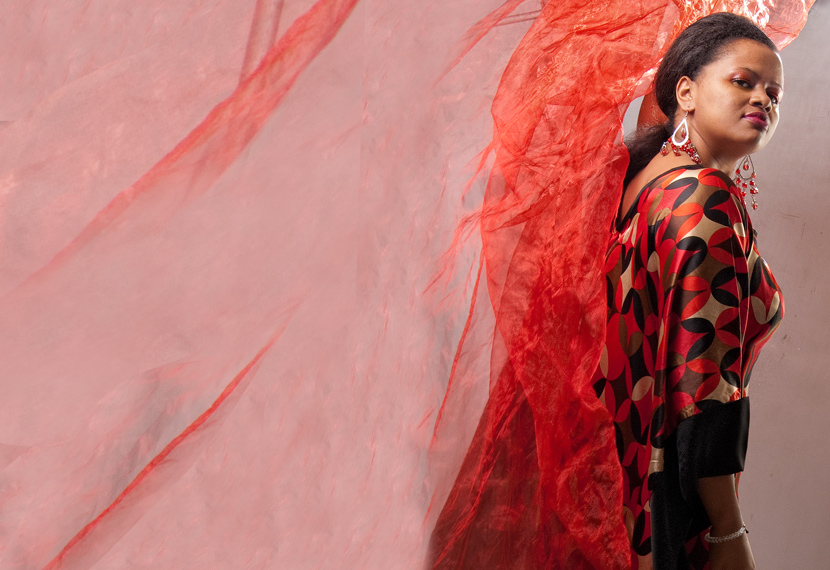