Forget the horrible kiss -- rumour has it that Katsha's new catch is a set up meant to channel your attention from whatever significant thing you're doing to his money.

Apparently, the South African based tycoon paid Shakira a lot of money so that she can pretend to be his girlfriend ... they took photos together but when it came to a kiss, you can clearly see that the girl was not ready for that -- Katsha probably didn't pay her enough ... for her diginity.

Shakira is reported to be pregnant with her boyfriend, Andrew's baby.

While talking to her friends, Shakira said "Katsha paid me to pose and take photos with him to make people believe we were pushing out. I don’t know his reasons but he clearly knows I am dating and as a matter of fact am pregnant for my boyfriend Ande". 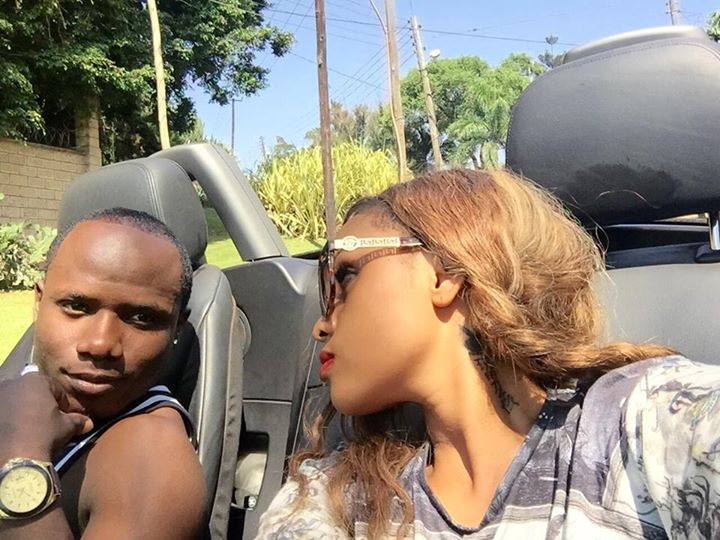 According to reports from Bigeye.ug, Shakira is a city glamour girl who is rumored to have made a living doing odd jobs. She was also recently hired to give company to Nigerian singer Davido while he was in the country. 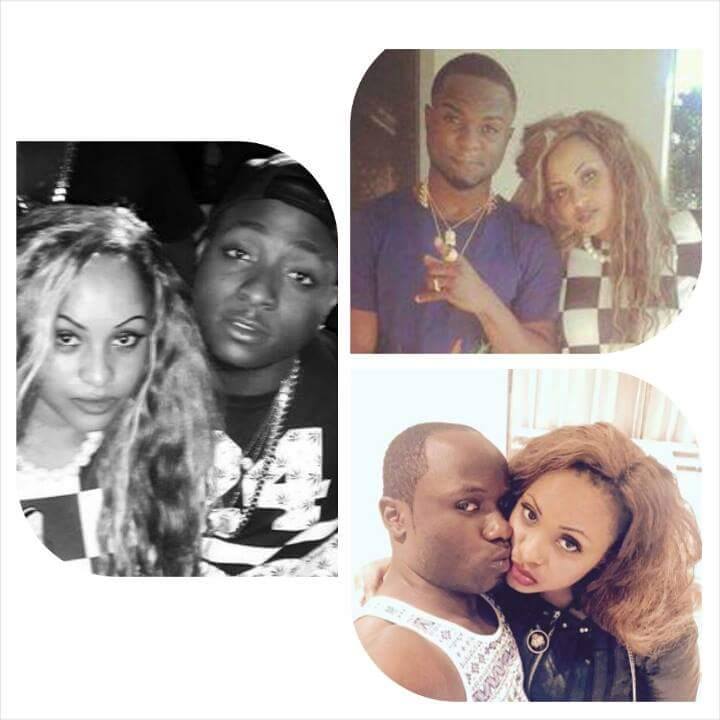 Ssentamu lists Six grounds as she appeals against election petition

Archbishop Jonah Lwanga to be buried on Monday next week