Who is Sudhir Ruparelia?

Sudhir Ruparelia is one of Uganda's largest property owners. Through his Ruparelia Group, he owns more than 300 commercial and residential properties, including the Speke Hotels and the Munyonyo Commonwealth Resort. He also owns Crane Bank, which is Uganda's third largest commercial bank, a chain of foreign exchange bureaus and Victoria University, a private university in Kampala. He started building his empire in Uganda in 1985 after returning from the United Kingdom. He began by importing beer and salt from Kenya and subsequently started a foreign exchange bureau which laid the foundation for his entry into commercial banking. His wife Jyostna and his two eldest children work in his companies.

He was reported to be the 22nd wealthiest individual in Africa, with an estimated net worth of US$1.5 billion 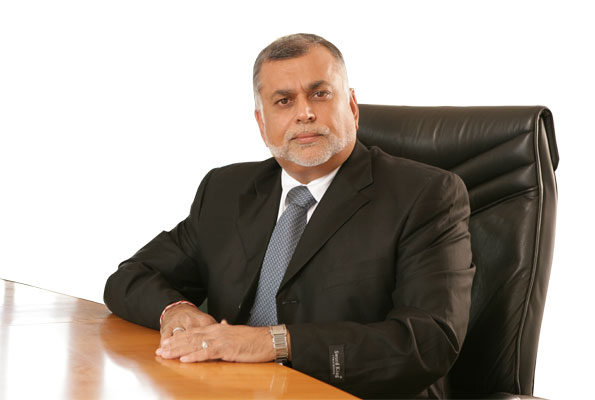 Who is Hon Rebecca Kadaga?

Rebecca Alitwala Kadaga is a Ugandan lawyer and politician who has been Speaker of the Parliament of Uganda since 19 May 2011. She is the first female to be elected Speaker in the history of Parliament in Uganda. She succeeded Edward Ssekandi, who served as Speaker between 2001 and 2011. She is also the current Member of Parliament (MP) for the Kamuli District Women's Constituency, Busoga sub-region, a position she has served in since 1989. 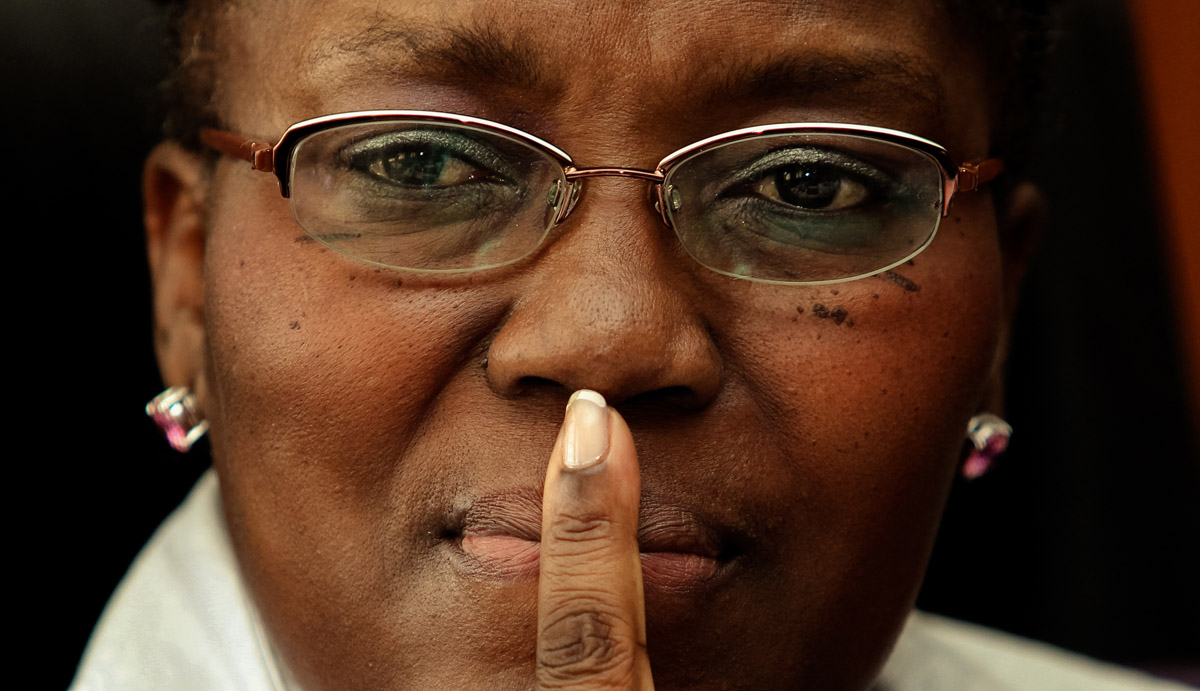 Who is Pastor Kayanja?

Robert Kayanja is the founder and Senior Pastor of the Miracle Centre Cathedral, a mega church in Kampala, the capital of Uganda. He is sometimes cited as one of the most powerful people in the country. He is a Pastor, author and a motivational speaker.

The concert is aimed at raising funds to help build pit latrines and bore holes for better sanitation in the Karamoja region. 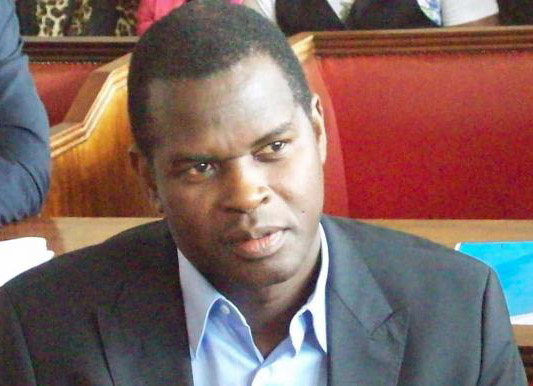