Zuena and Karitas have NEVER had a good relationship – ever since rumours of Karitas sleeping with Bebe Cool started 8 years ago. But while their relationship wasn’t DISTANT before... the ‘once were friends’ downright HATE EACH OTHER now. 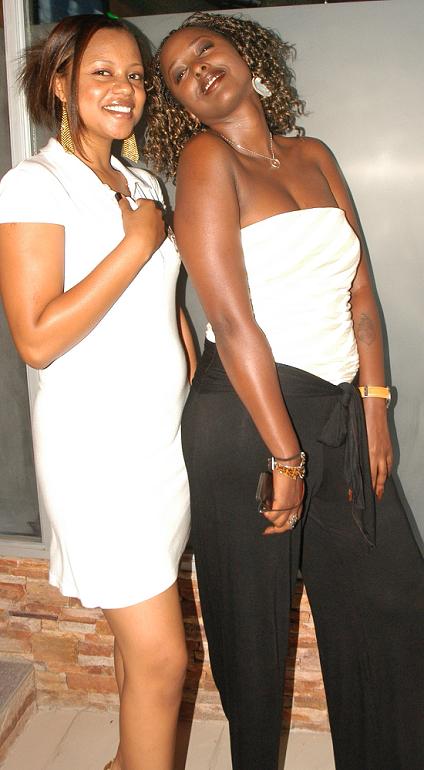 It is said; Bebe Cool ended their friendship and immediately ordered his girlfriend off Karitas. He was once quoted in one of the dailies …branding Karitas a bitch and one who has no respect for marriage morals.

Now the latest we have from these two is that last week, the two ladies finally met at capital shoppers Ntinda.

An eyewitness says, when Zuena left the car in the parking lot, she set her eyes on Karitas. She ignored her and moved on. Karitas used all her efforts to catch her attention fortunately or unfortunately whichever side you want to be…  Bebecool’s wife paid attention... and they looked at themselves like cocks ready for a fight!

We will keep you posted