All roads led to Taks Centre in Gulu town on Saturday where Uganda Breweries Limited (UBL) hosted a Tubbaale celebration. The brewery delivered lots of entertainment and free beer as promised, with Coco Finger, Radio and Weasel as the main acts.

Gates opened at 6p.m. and numbers kept pouring in till late. Entrance was UGX5, 000 and came with a complimentary beer of choice. With each beer purchase, customers were given coupons that automatically entered them into the raffle to win different prizes. 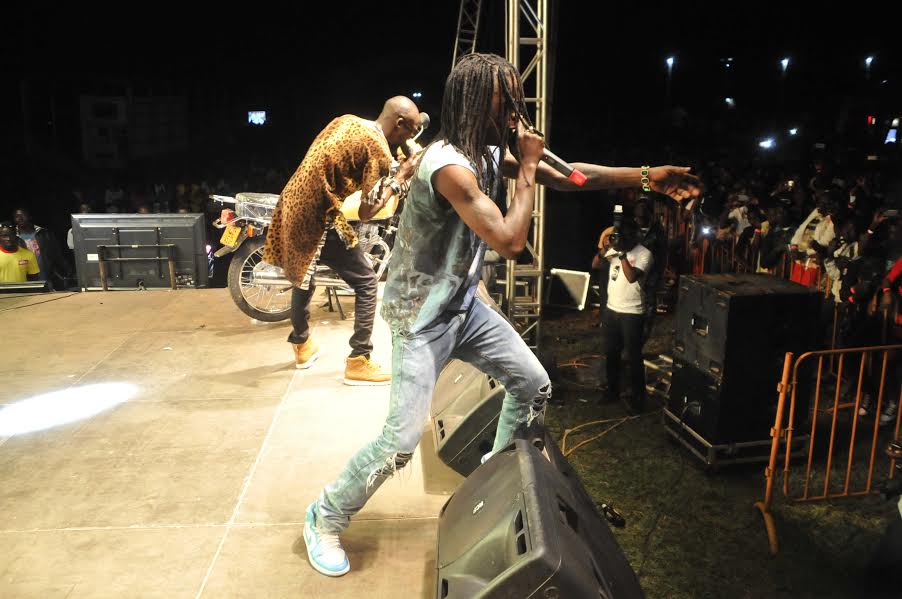 DJ Ivan kept the crowd moving proving his mastery in music mixing on the main stage. In addition, the setup included a Guinness tent that featured video gaming and a Tusker tent with mini golf set up. The Bell tent had games such as pool and foosball. 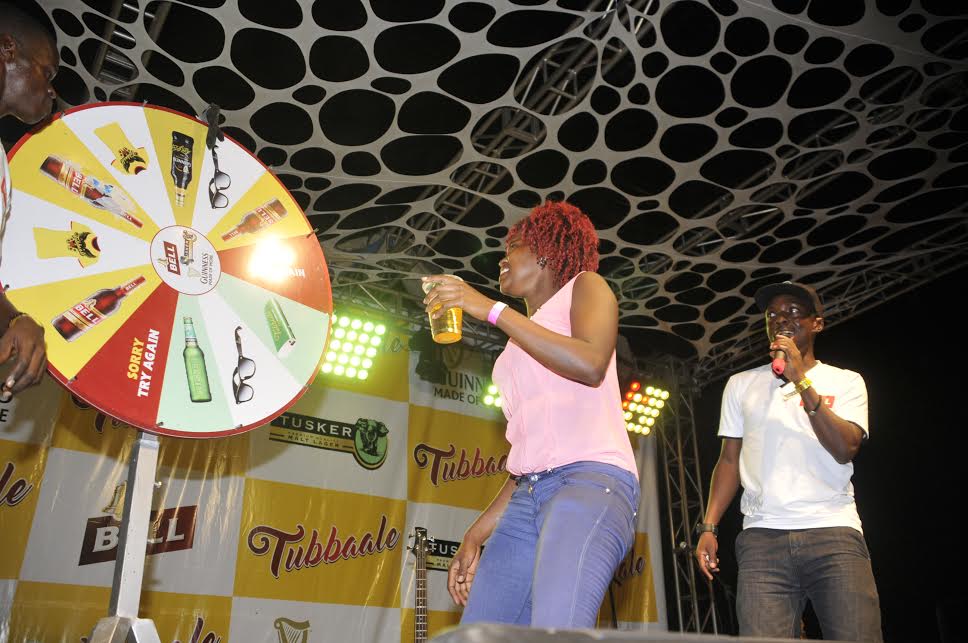 Gulu’s Signature band were the first performance of the night doing renditions of popular reggae tunes notably Bob Marley’s No Woman No Cry and One Love. The lineup also featured other local entertainers such as Lucky, Small Pin Charger, Prisca and Smokey. 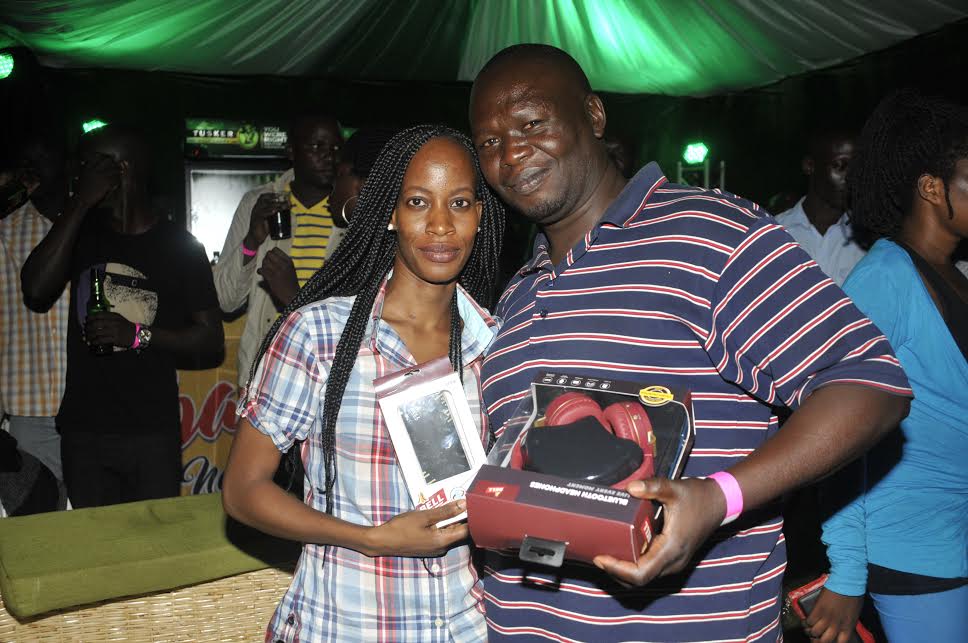 By the time Coco Finger hit the stage, the crowd was already fired up and receptive to his popular hits, My Miss, Don’t Break My Heart and others.

True to the rewards agenda of the Tubbaale promotion, lucky winners walked away with flat screen TVs and motor bikes. One motor bike and three flat screen TVs were given away in total. The motor bike was taken by a one, Philip Oketch Jonathan whose coupon was picked out of many in a raffle conducted by the Good Life crew. 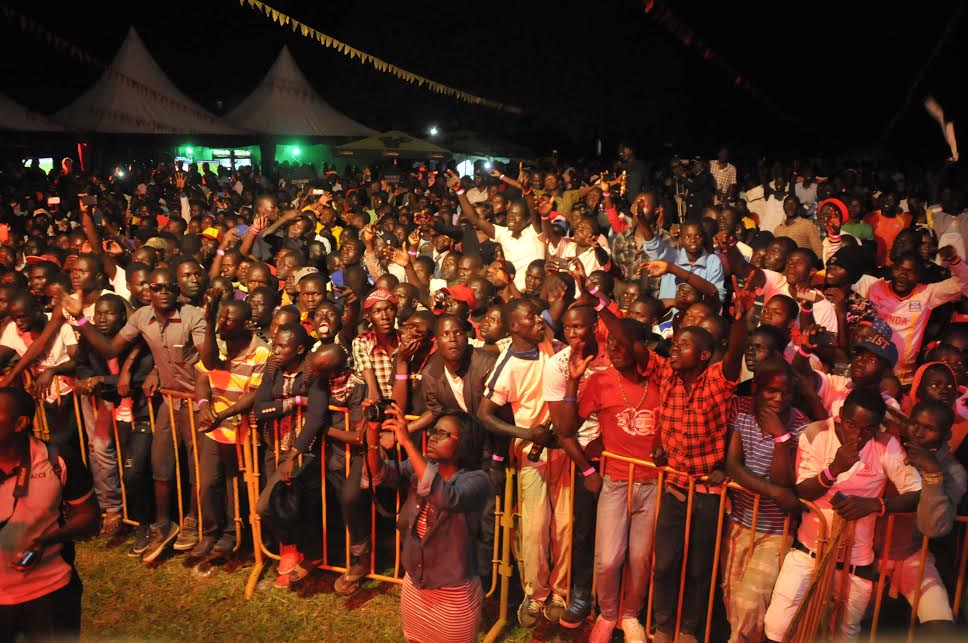 Radio and Weasel hit the stage at mid night delivering an energetic performance for one and a half hours. The crowd went wild as they performed popular hits like Nyambura, Bread and Butter, Kankunganye, to mention but a few. As the Good Life crew bid the crowd good night, they could be heard chanting for more. 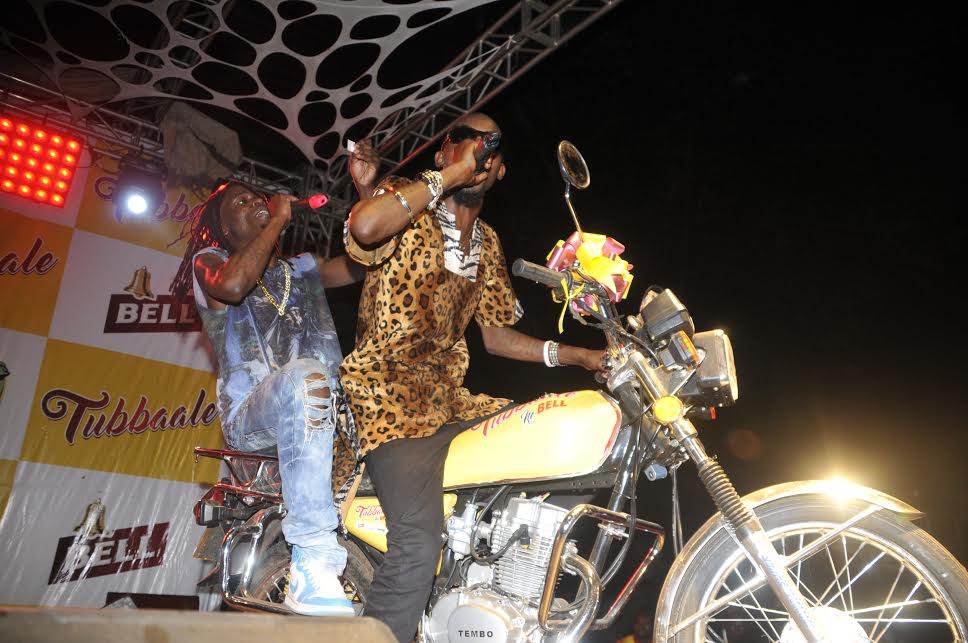