Upcoming singer and model Nina Kankunda turned Nina Roz is finally addressing rumors that have been stiring up the internet for a while now.

Sheebah and Nina have appeared on pages of a lot of blogs being called out for allegedly having a lesbian sexual relationship ... something the 'Mekete' singer has come out challenging as false and evil.

Nina revealed she's all for a good and patient d*ck.

She told Howwe in an Interview that she respects Sheebah (very much) and it hurts her so bad when tabloids make up such 'irrelevant claims'.

Nina revealed that Sheebah is the reason she's joined the music industry because the 'Kisasi Kimu' has been a huge inspiration to her.

Asked what her relationship with Tania Shakirah is, Nina Roz said she met the actress through Sheebah and have been friends since. 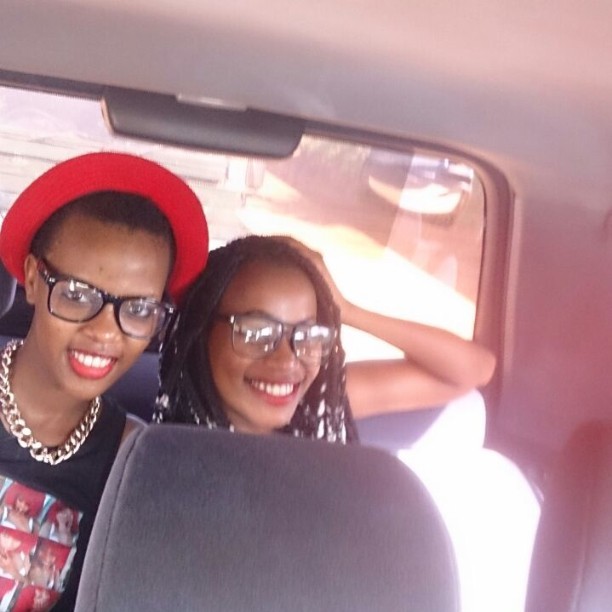 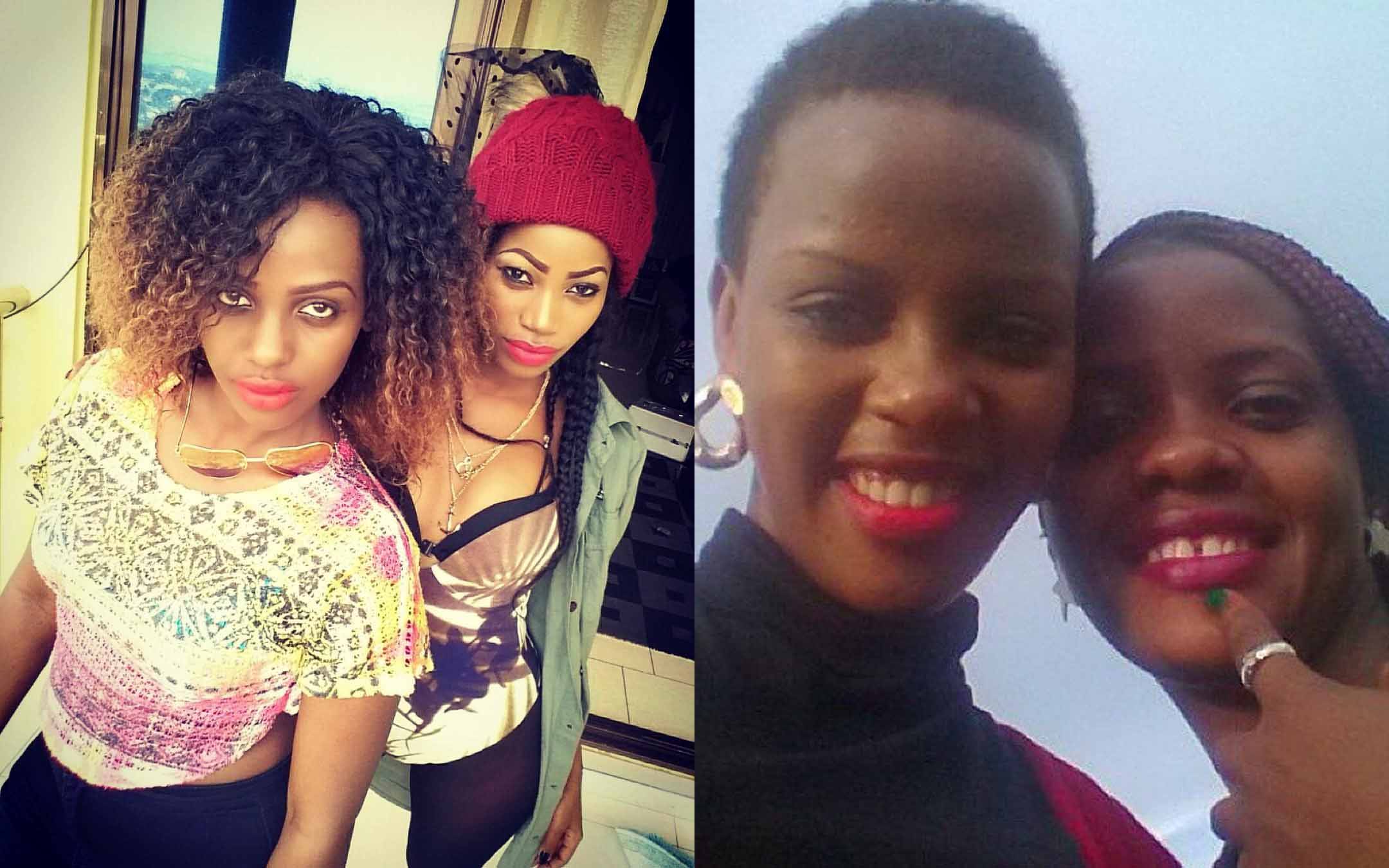 I’m Not Against Beer Companies — Kenzo on Turning Down Endorsements

Zari is the biggest socialite in Africa - Mc Kats

Tamale Mirundi: Musicians must find other sources of income to survive

I Have Chewed All My Savings — Levixone