In a recent picture, Irene Ntale flaunted her elbows which looked half-baked bricks and it was made worse by her aging skin. See photo; 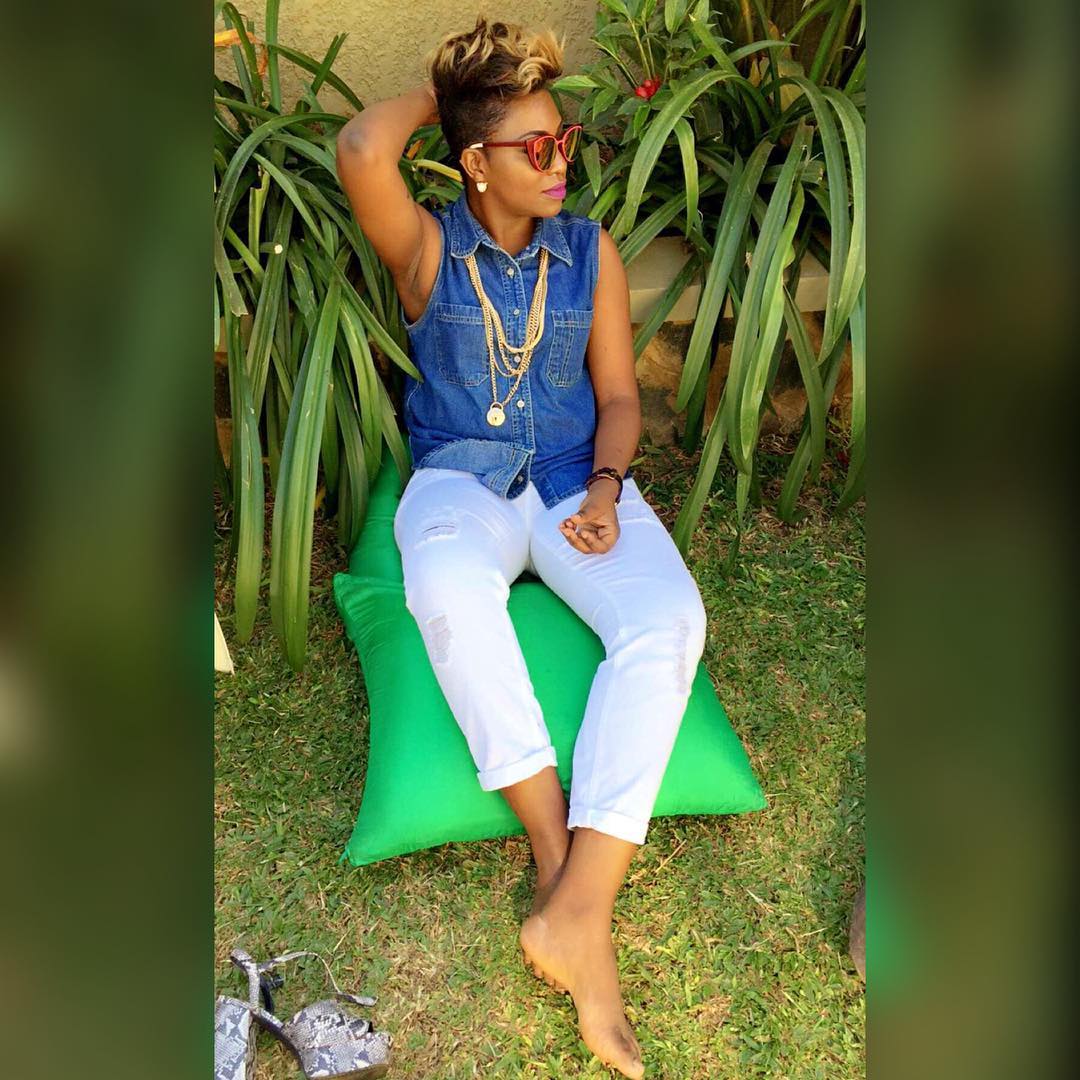 The fans were shocked to see her photo since Irene Ntale had been recently underground for quite a while. Only to appear with a 'different' skin. Bleaching is now a common thing in Ugandan ladies, but perhaps the extent to how far you can bleach has not been communicated to them. And Irene Ntale is now first degree holder of that bunch of ladies.

“It’s really so sad that Irene Ntale didn’t realize how beautiful she was without bleaching,” one concerned fan commented.

See some of her other bleached skin photos 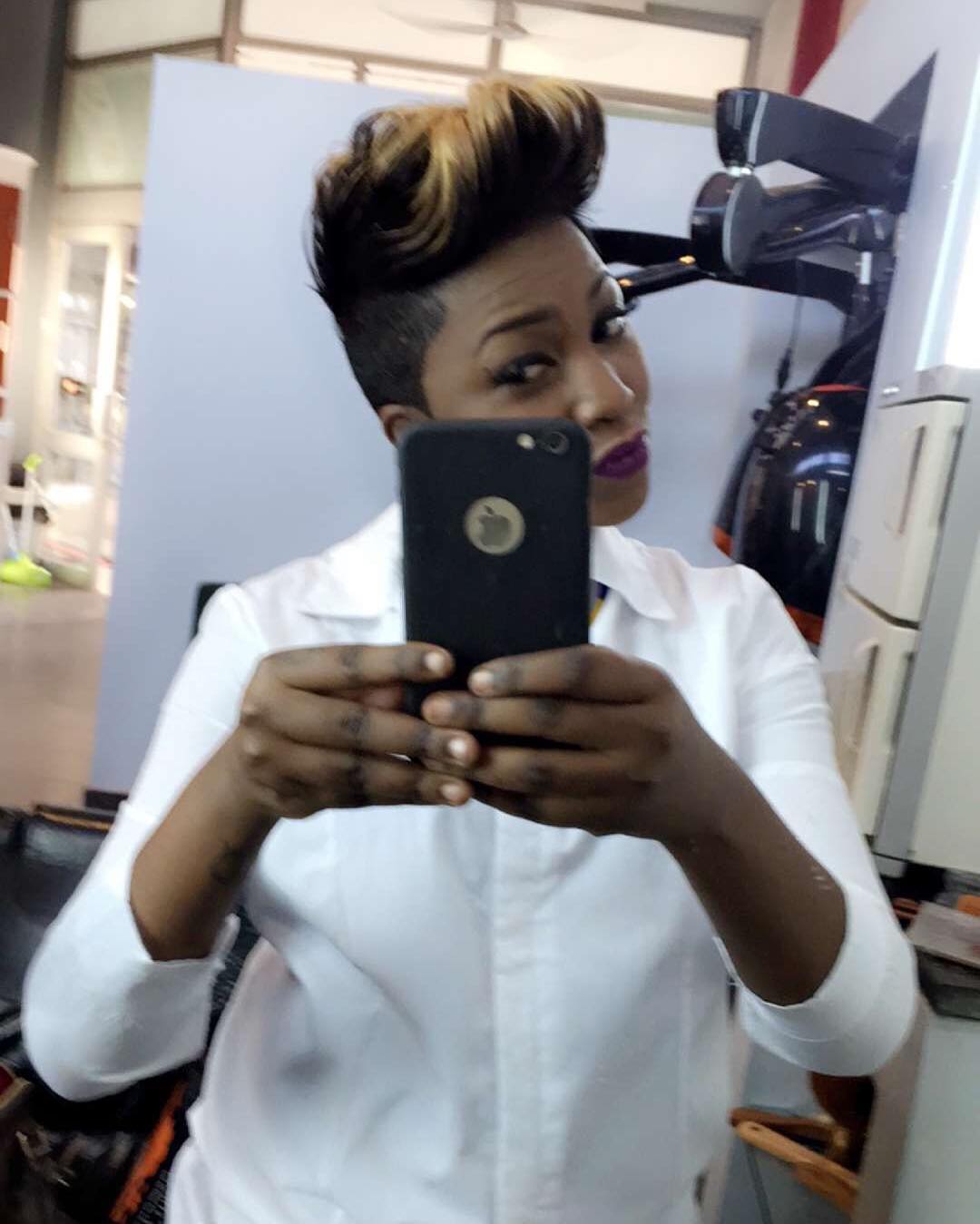 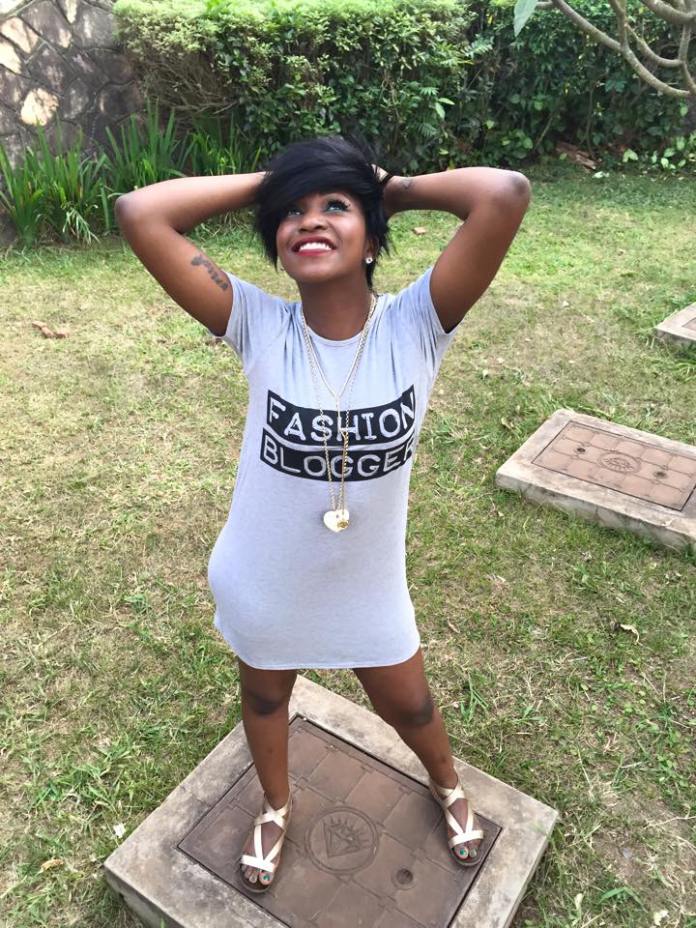 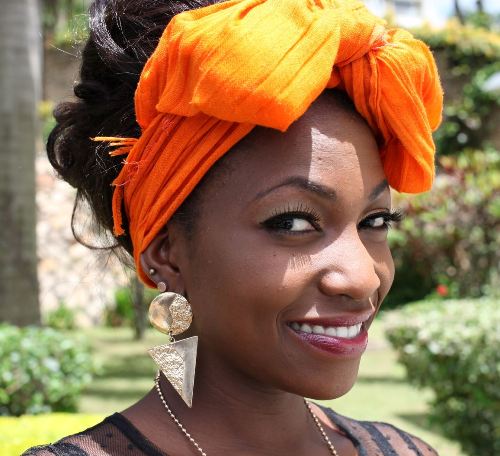 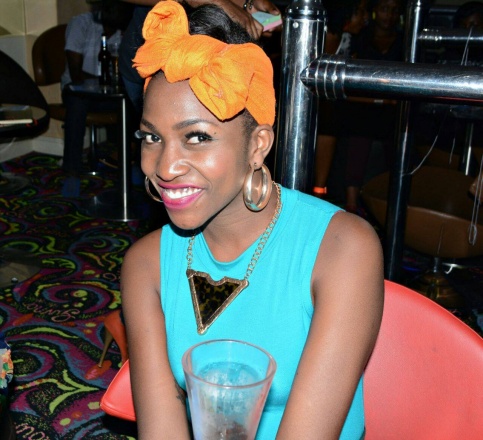 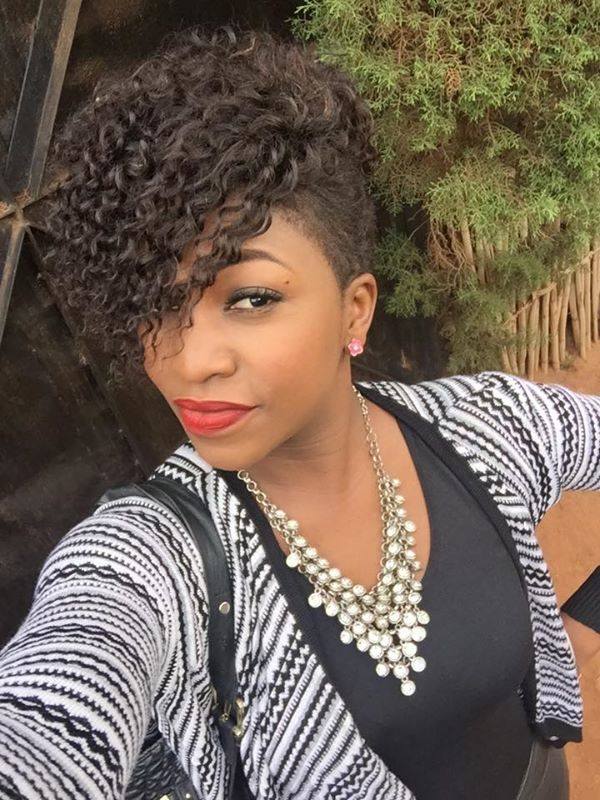 I Wish to get pregnant by mistake - Winnie Nwagi confesses

Gravity Omutujju Continues To  Fight  Chameleone In Favour of Lukwago

My Past Made Me - Bobi wine