The Tubonga Nawe ghots must have lost sight and jumped onto the wrong people.

Singer Kalifah Aganaga will leave to regret Friday night as he collected hand full crowds and to be specific 70 people at his maiden Manyi Ga Kazindalo concert at Theatre LA Bonita. 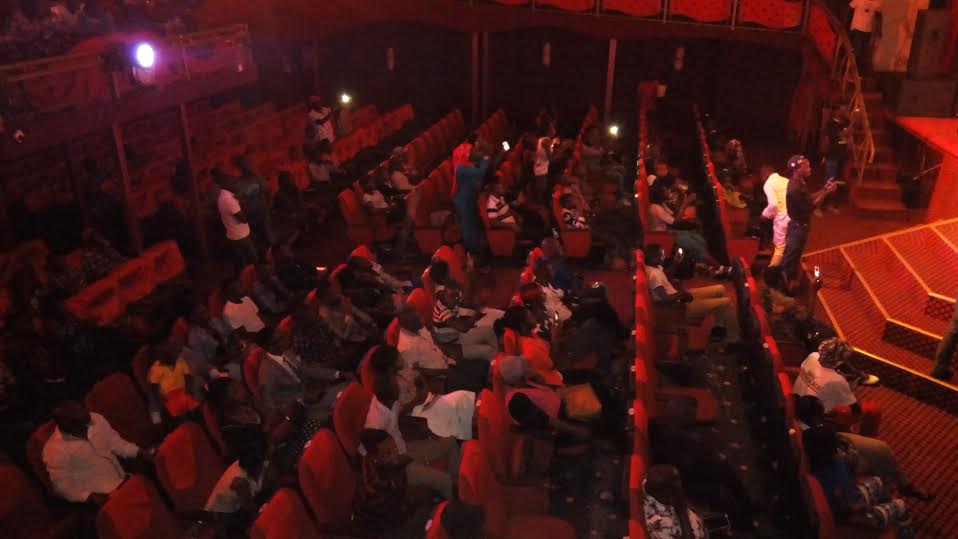 Kalifah on storming the place it all looked like the reopened Erias Lukwago's office everything didn't just seem in position.

The stage was abandoned, the emcees of the night Mad Fox and Malaria tried to give life to the show with their hilarious jokes but this couldn't save a thing and like that wasn't enough all the advertised curtain rises of the night who included Irene Ntale, Winnie Nwagi, Spice Diana gave the show a cold shoulder it’s only the bootilicious Mina Izah who saved him by turning up for their 'Nseko' collaboration. 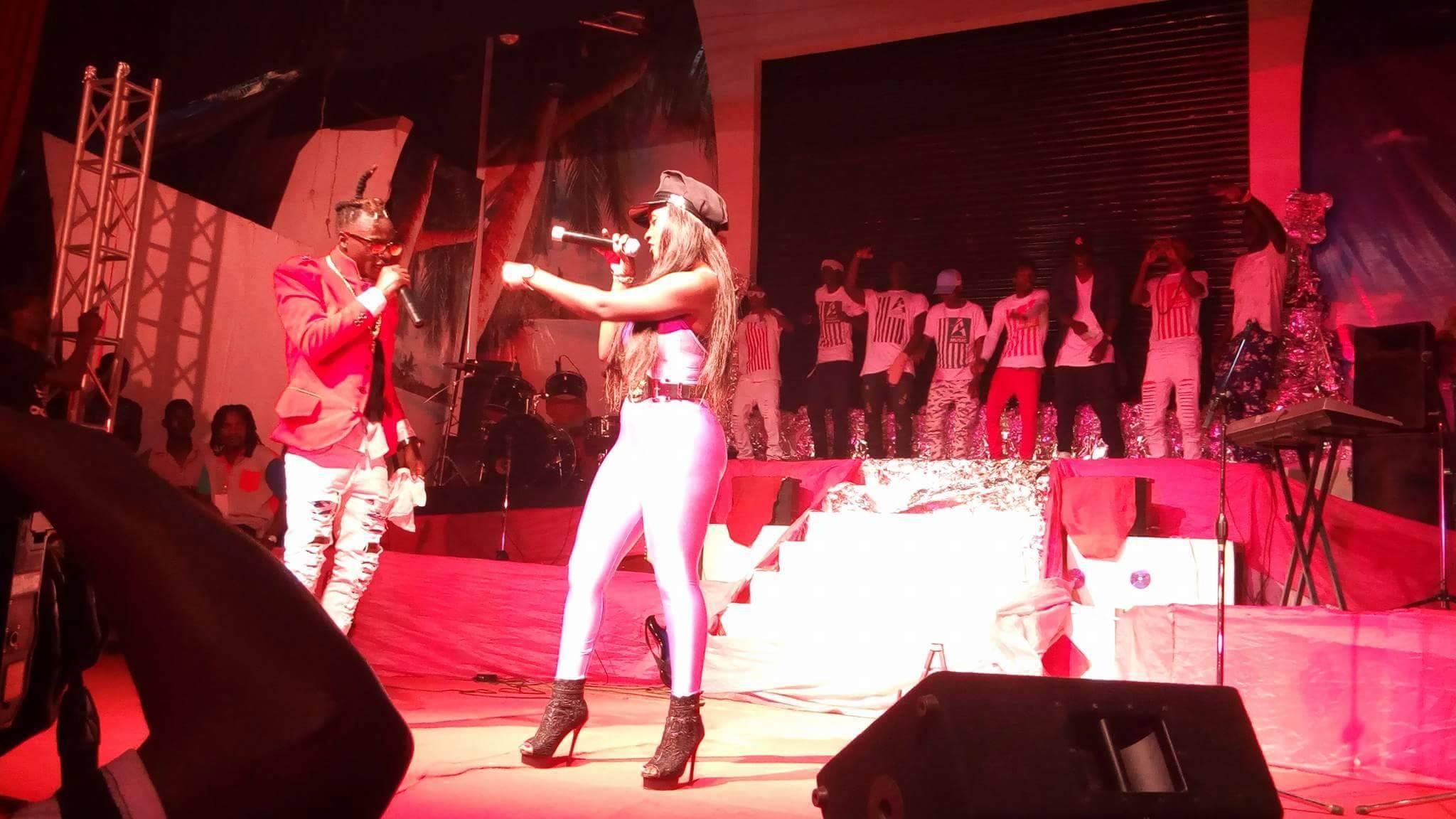 Amidst a tire up, Baganda have a saying that 'Nanyini Muffu Yakwata Awawunya' literally meaning he who is responsible for the dead touches the most filthy part … so there was no option but Kalifah had to turn up and rock his fans at around 10:05 pm.

Clad in sky blue jeans, white shoes and a red blazer he took on stage and drifted the audience hit by hit as he preferred CD than his abandoned band. 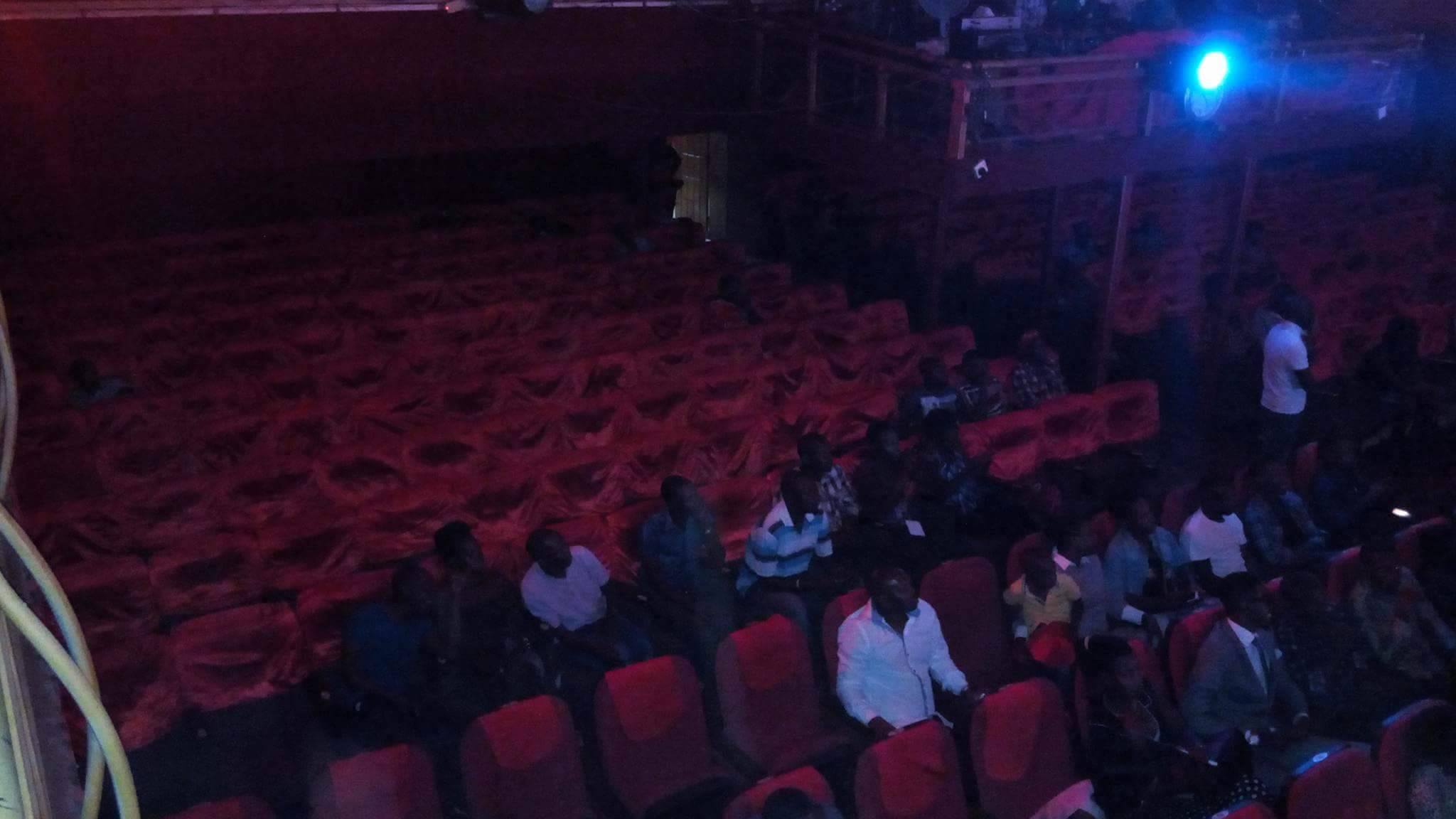 Kalifah will take the concert madness to Eden park Bwaise today and  Setallite Beach Mukono the next day..