Let’s go support Uganda Cranes as it is beating Guinea 3-1[My prediction].

Check out these pictures:

1. It’s on such a game where beautiful girls start speaking football instead of love.

2. It’s on such game where Boda-boda’s make abnormal profits: 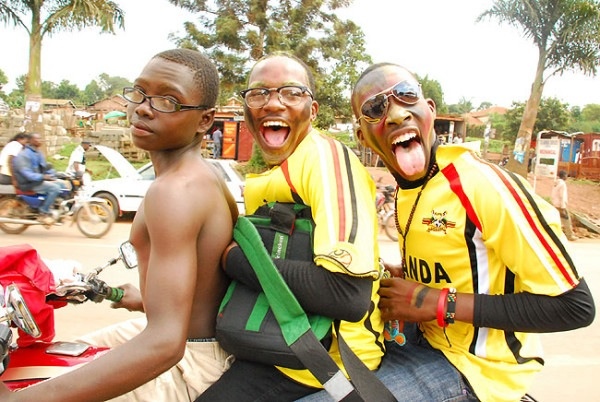 3. It’s on such game where ugandans can hook up with  whites  and feel the Uganda Football vibe. 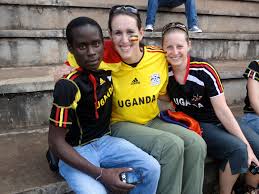 4.  It’s on such a day that Police fails to manage traffic and people travel on top of cars.

5.  It’s on such a day that the Musicians will come and start saying Cranes can beat Arsenal. 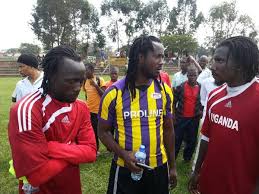 6.  It’s on such a day that the Doreen Kabareebe will tell you, I used to play for Cranes.

7. It's where magic is performed before the game. 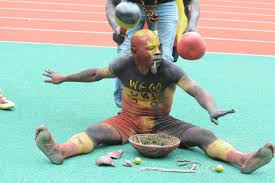