As you read this, South African based singer, Tornado Mafia 1, of the We miss you Johnnie & Ak47 hit song is in collaboration with on-fire dancehall superstar, Ziza Bafana.

According to highly placed sources, Mafia 1 met Ziza Bafana on his recent tour in South Africa. It is said, Ziza Bafana shot a video and decided to borrow Mafia One's luxurious cars for the video shot of yet unidentified song. Howvever, rumour has it ....it's Nsuna Suna. It's from his connection that Mafia One earned himself a collabo. 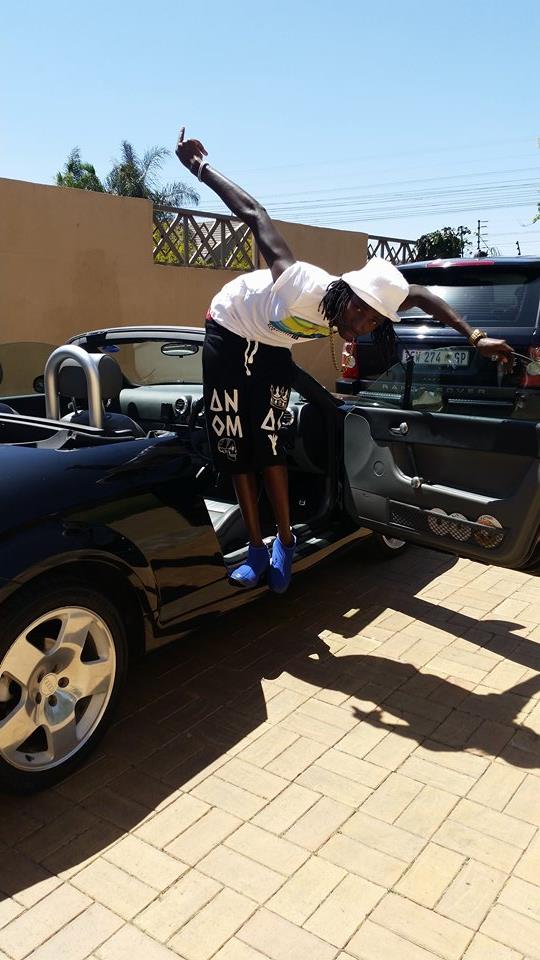 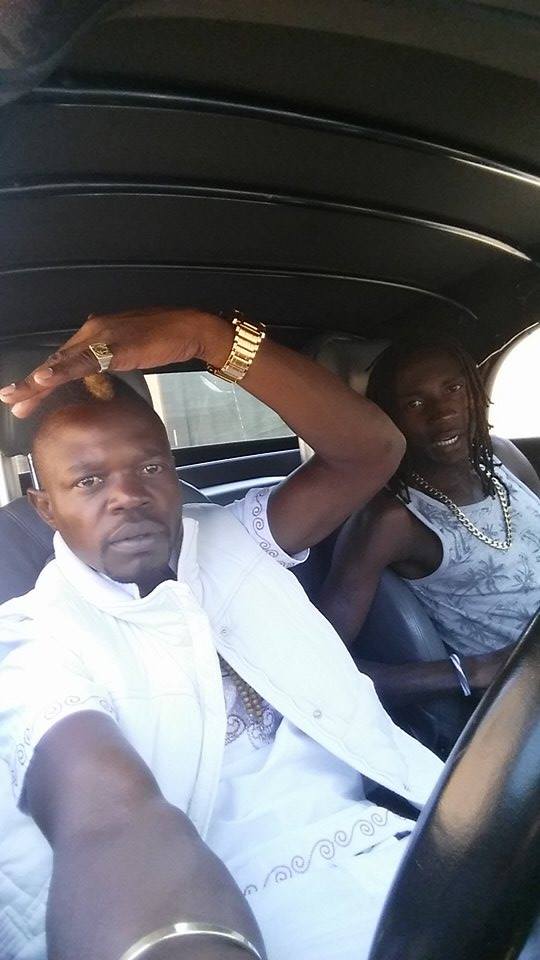 We have also learnt the later hit the studio and recorded a song together.

According to Mafia 1, “I see our song becoming a chart topper and a huge club banger ,Ziza Bafana is a already brand in Uganda and a big brand here in South African based Ugandan community”

Mafia claims the two  have more projects coming and indeed we are waiting!

I did not join STV for money - Robin Kisti

Mc Kats is a hero of our generation - Pia Pounds