As expected, Nince Henry denies having ever fought with Big Eye over a woman called Sheila Patience. Late last year it was whispered that Nince slowly encroached Big Muzik CEO, Professor Big Eye wife Sheila to help her in writing songs but instead indulged in extramarital sex!

However, Nince has refuted all claims:

“Yes, I know Sheila Patience. I have never done anything with her. I her through Big Eye, himself. She wanted me to help her write songs for her husband, that’s all. I have too much respect for the fellow singer’s wife, so there is no way I can start fighting for a woman that doesn’t belong to me.”

“I have my sweet girlfriend Nina, Sheila Patience is okay but not my type!  Nince Henry said

But who is Sheila Patience?

Sheila is a former renowned female music promoter who used to take Ugandan artistes to perform in places like Dhow Palace Hotel and Submarine Club among others. While in Dubai, she used to stay with her Zungu hubby and father of her two kids until they split. She then relocated to Uganda where she hooked the 'I'm Already Booked' singer, Big Eye and the two have been living as man and wife til when she gave Big Eye a baby Bryton Dayyan Qeem!

Photo of her former Zungu hubby: 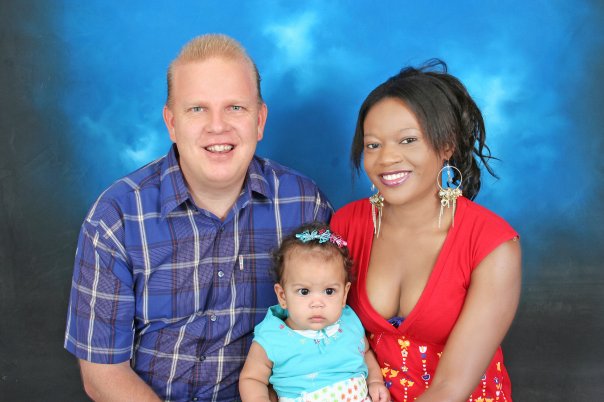