Screenshots of their chats emerged social media detailing their affair. 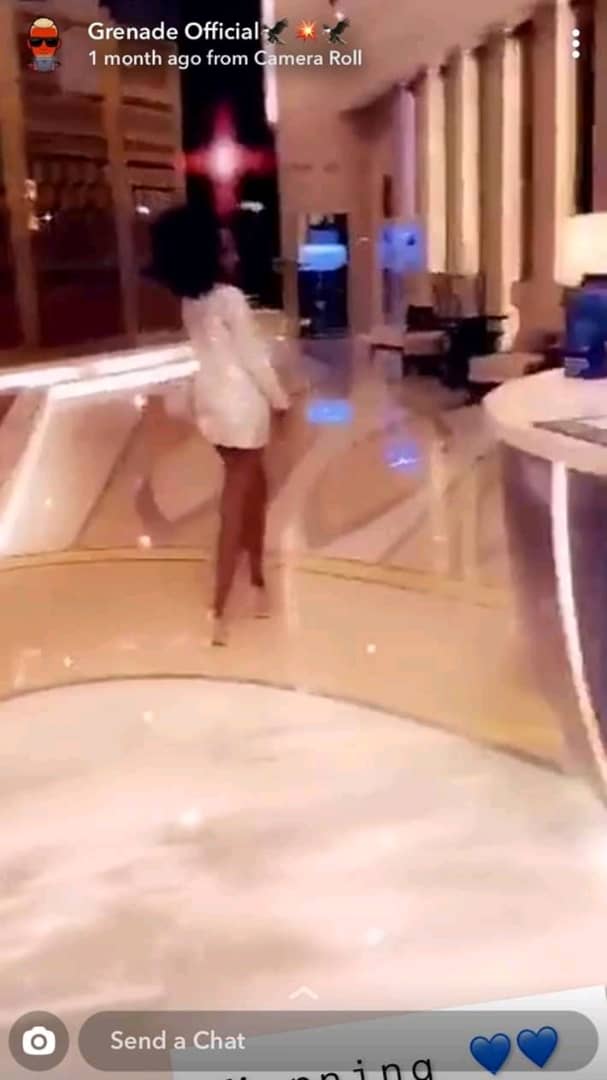 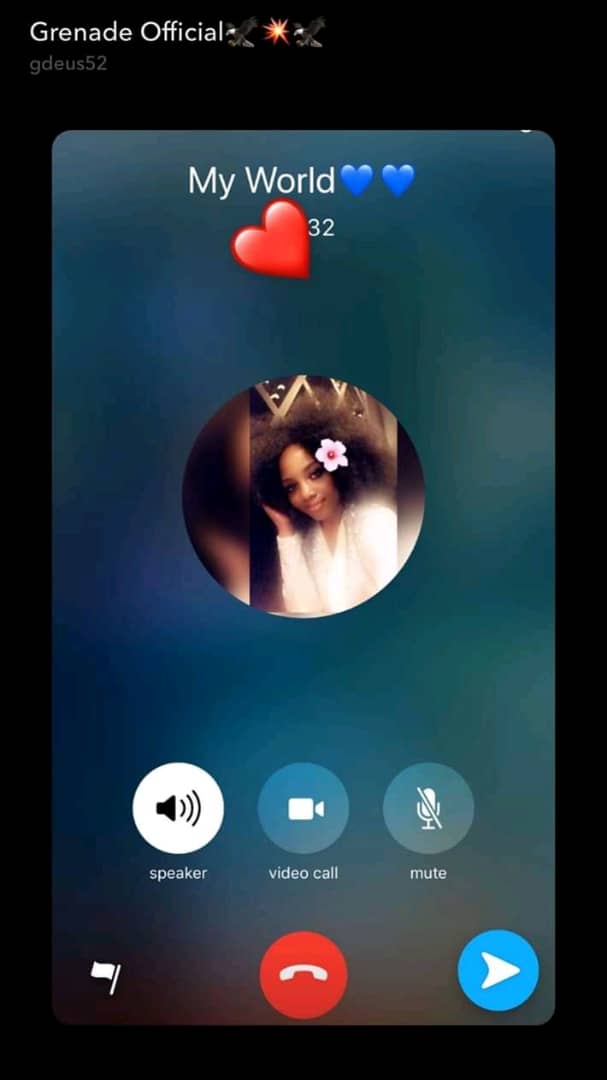 It is said that Grenade spends a lot of time on Snapchat with Maggie, who resides in USA.

A few months ago, he was linked to SK Mbuga's wife, Vivian. When SK Mbuga was released from Prison, Grenade had to look for an alternative woman to warm his bed.  He was also close to Sheilah Gashumba before God's Plan.

Weasel Apologised to Bebe Cool for Past Mistakes  - Chameleone