Home ›
News ›
Showbiz ›
List Of Most Talented Kids of Uganda

Check out this list of some of the Uganda’s most brilliant and gifted individuals who have made enormous strides and accomplishments all before becoming a teenager.

They had a breakthrough in 2014 after featuring in Eddie Kenzo's "Sitya loss" song.

Last year, they performed alongside  French Montana and Swa Lee at the BET awards in Los Angles, America. They featured in French Montana's video,  Unforgettable  that was shot here in Uganda.

Singer Gloria Ssenyonjo started composing songs at the age of two and seven months –with her first song, "Mami mami". Her mother, Betty Nakibuuka, also a gospel artiste, noticed her talent and at six, Gloria had achieved what several stars toil to achieve. "Sisobola Kukyawa", her other song, plays on almost every teens’ programme. 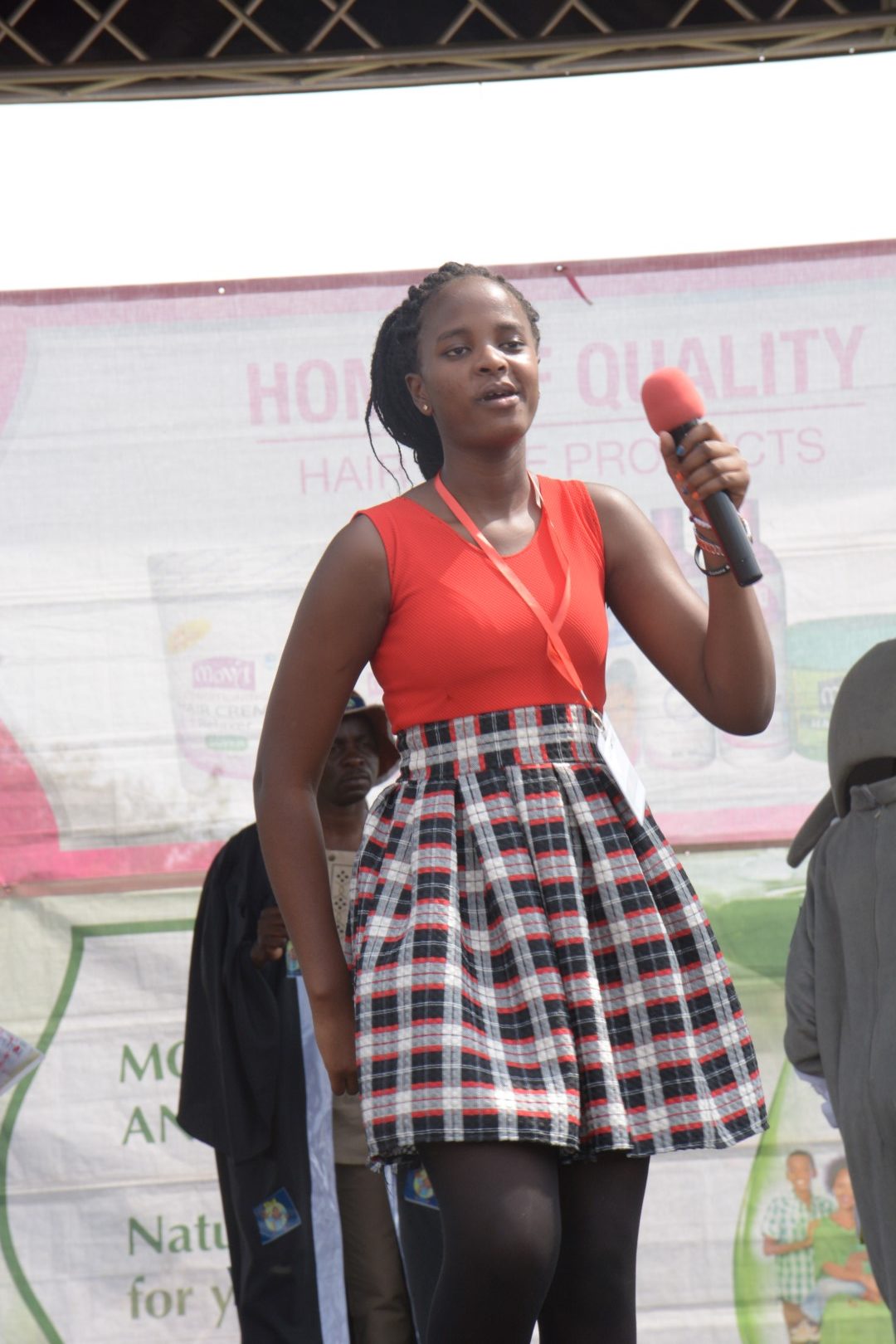 Few people call Little Tammy by her real name Tamia Namale. She was born October 5, 1998.She is no ordinary girl .The first born of three kids from Fred Musafiri and Musafiri Mbabazi Desire, already has a solo album to her name when much older artists are still struggling to put one together.

He is currently the hottest thing in town. At just 7 years, he has songs topping charts .On Tuesday he met with the minister of Youths and children's affairs, Nakiwala Kiyingi, who gave him 5m cash and a scholarship up to primary seven.

Chamaeleone's eldest son is one of talented swimmers in Uganda. He has won many medals.