Geosteady’s concert that was held yesterday 8th September at Imperial Royale Hotel was dominated by Sexy babes with juicy everything.

Snoops also reveal that most of the guys were seen pocketing at the concert because a riot downstairs was uncontrollable.

Here are the few photos 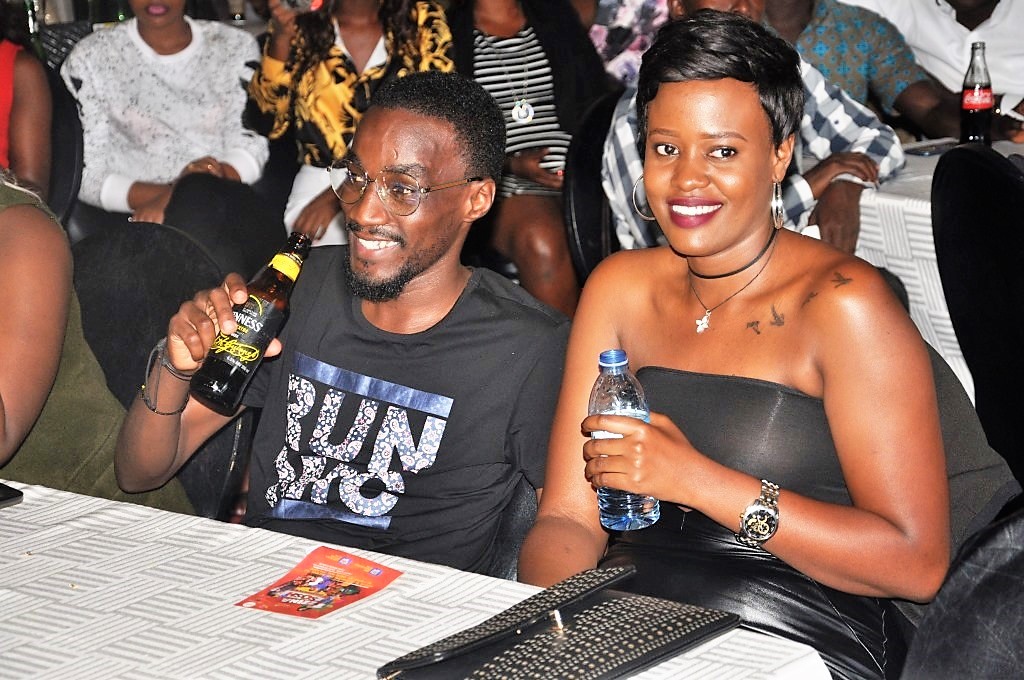 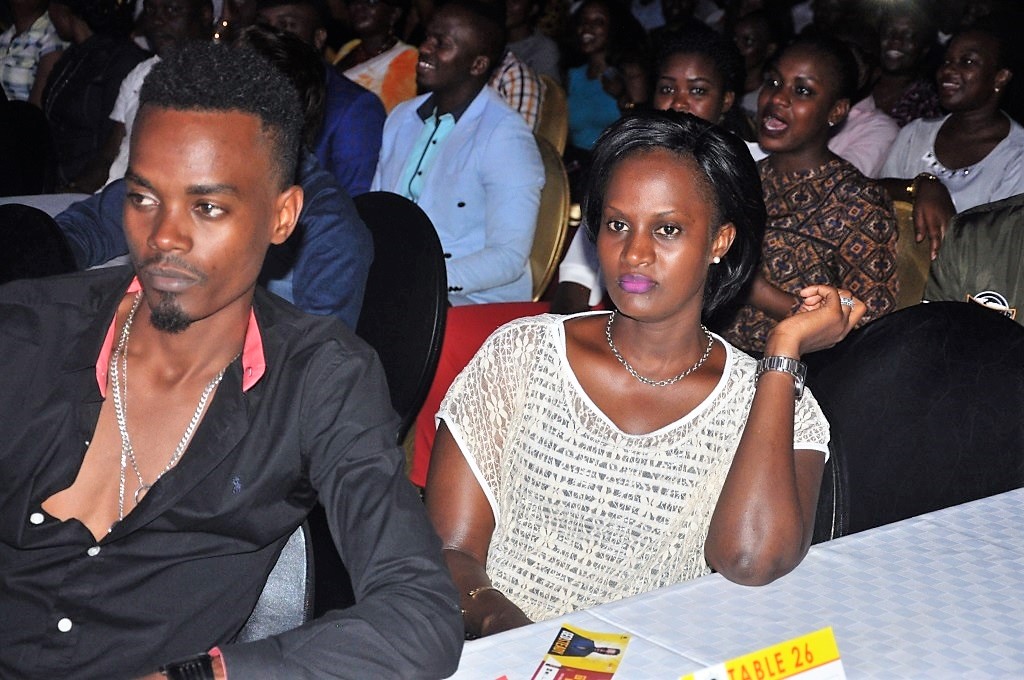 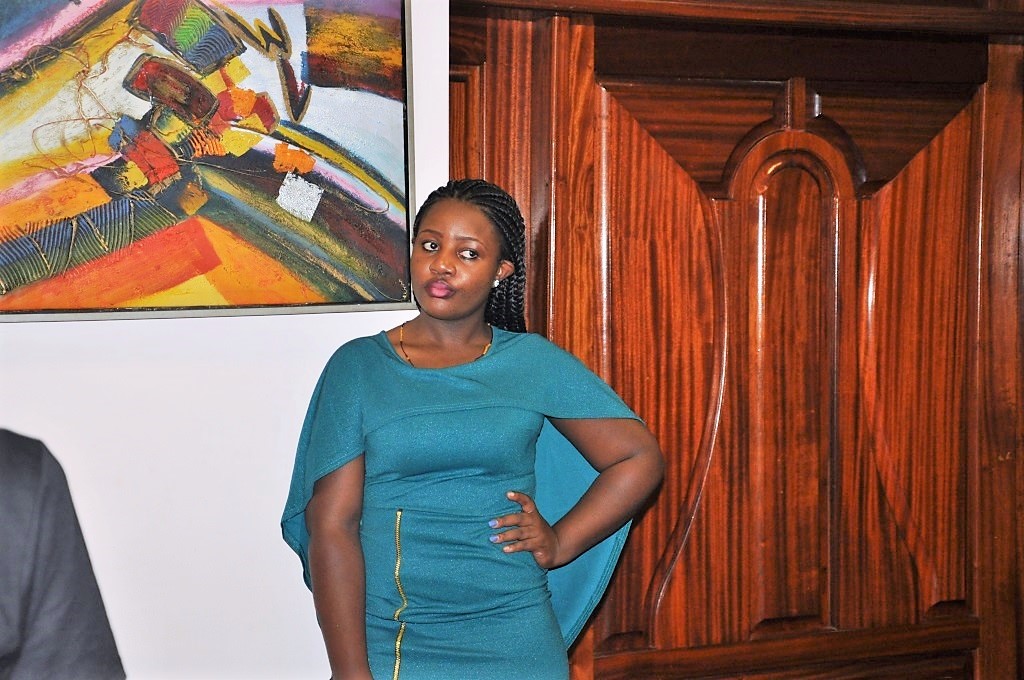 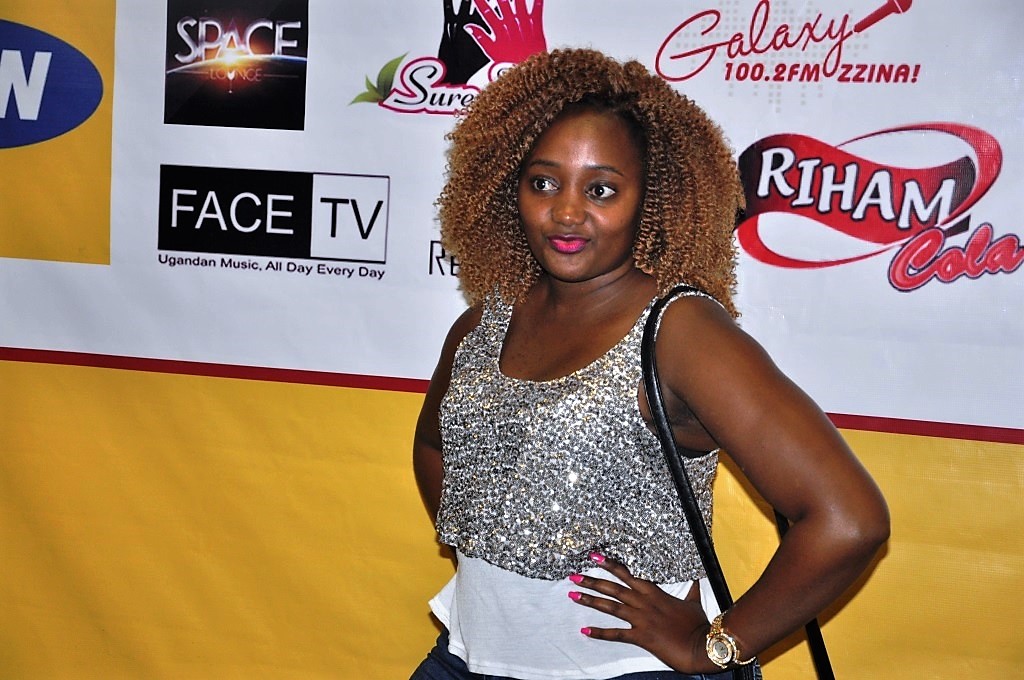 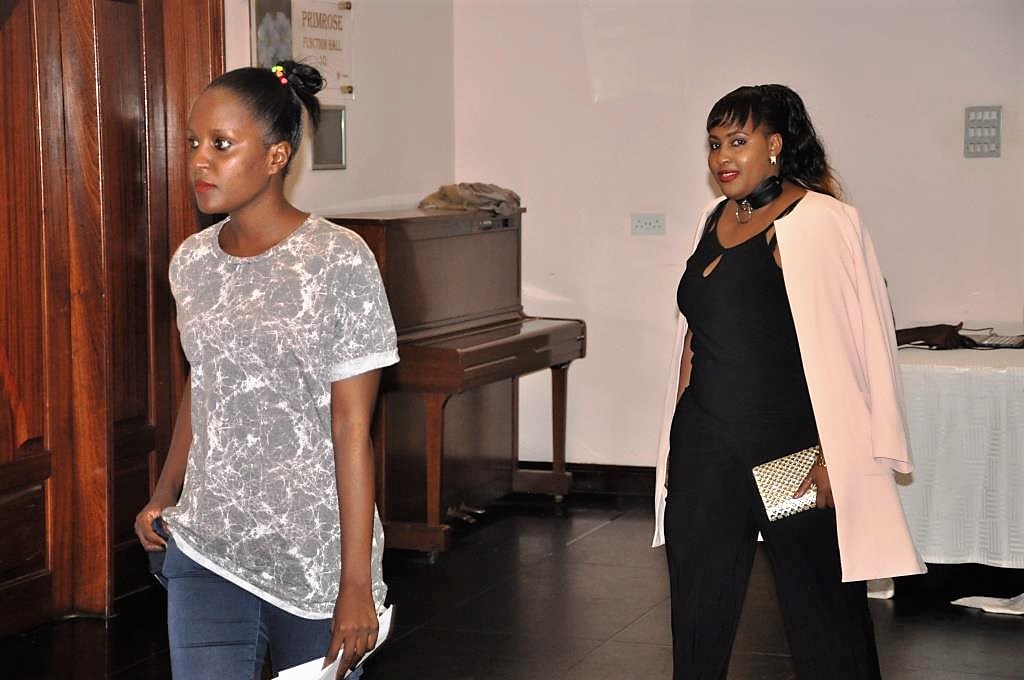 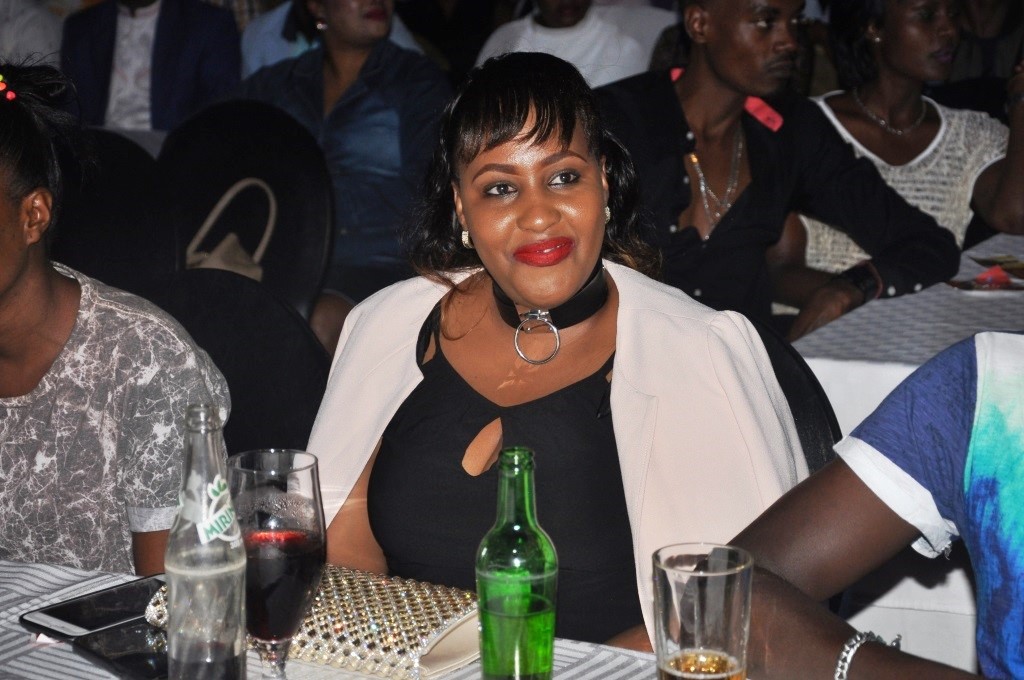 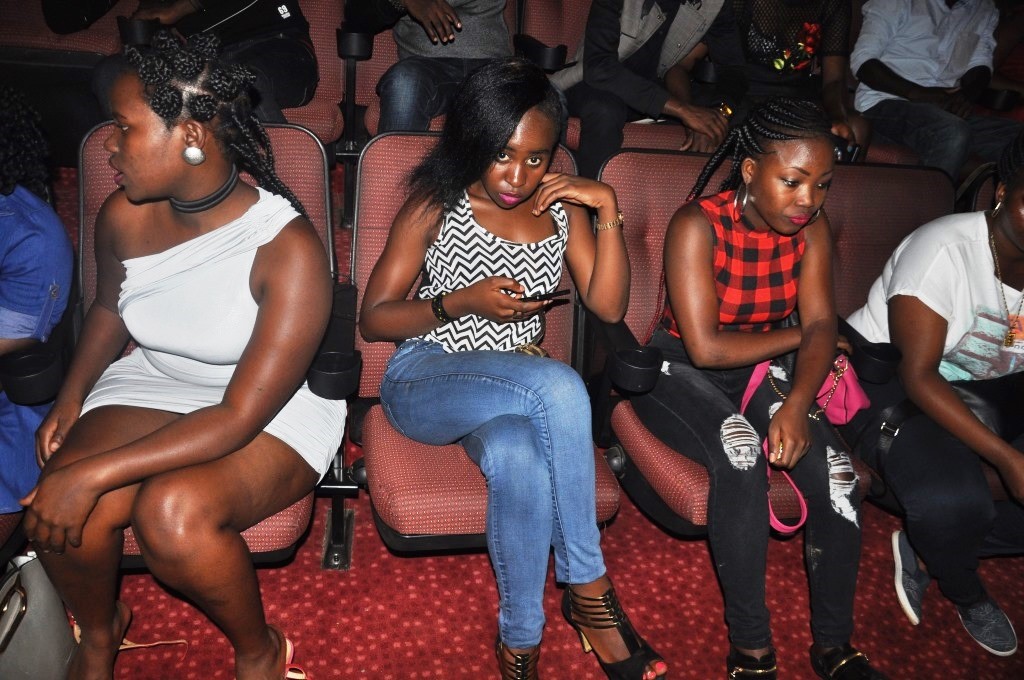 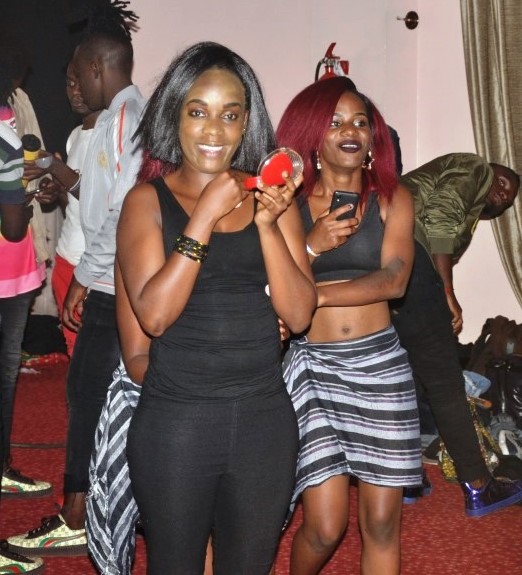 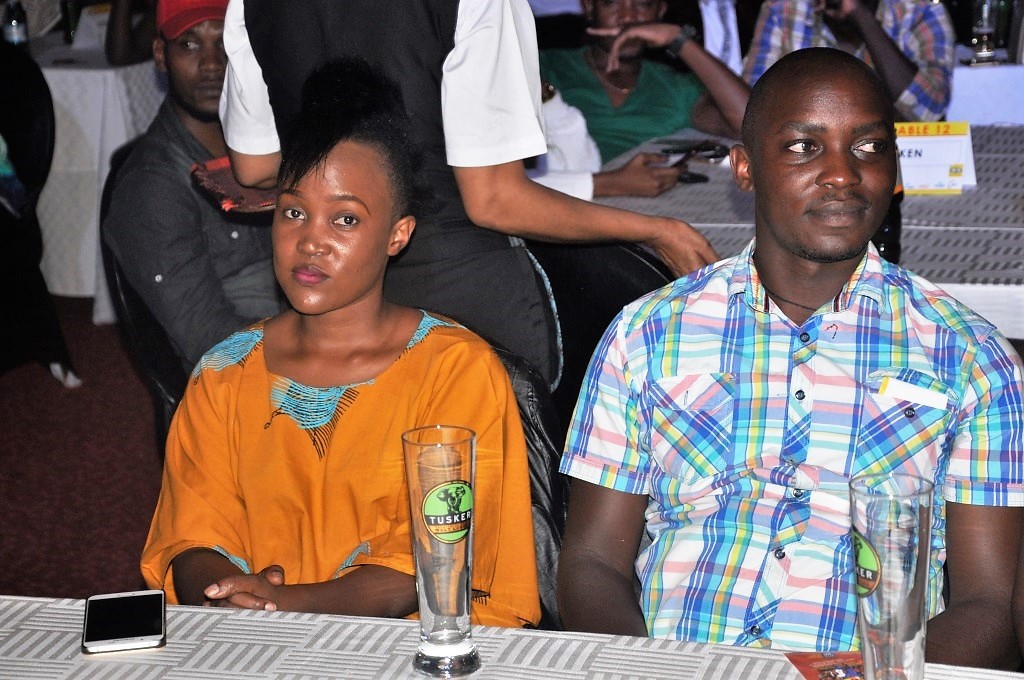 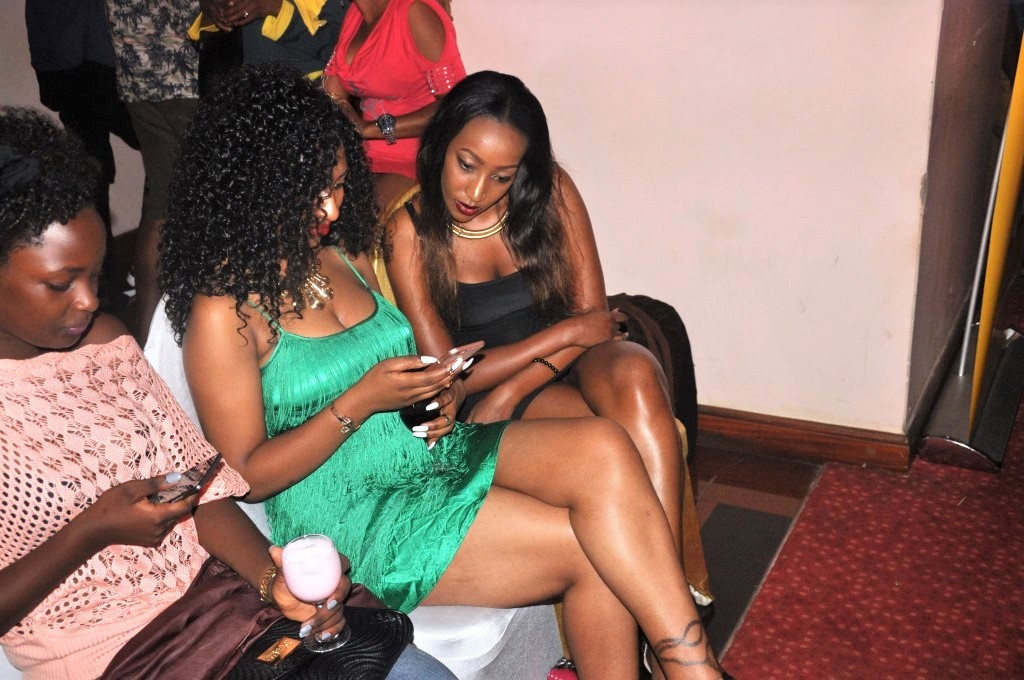 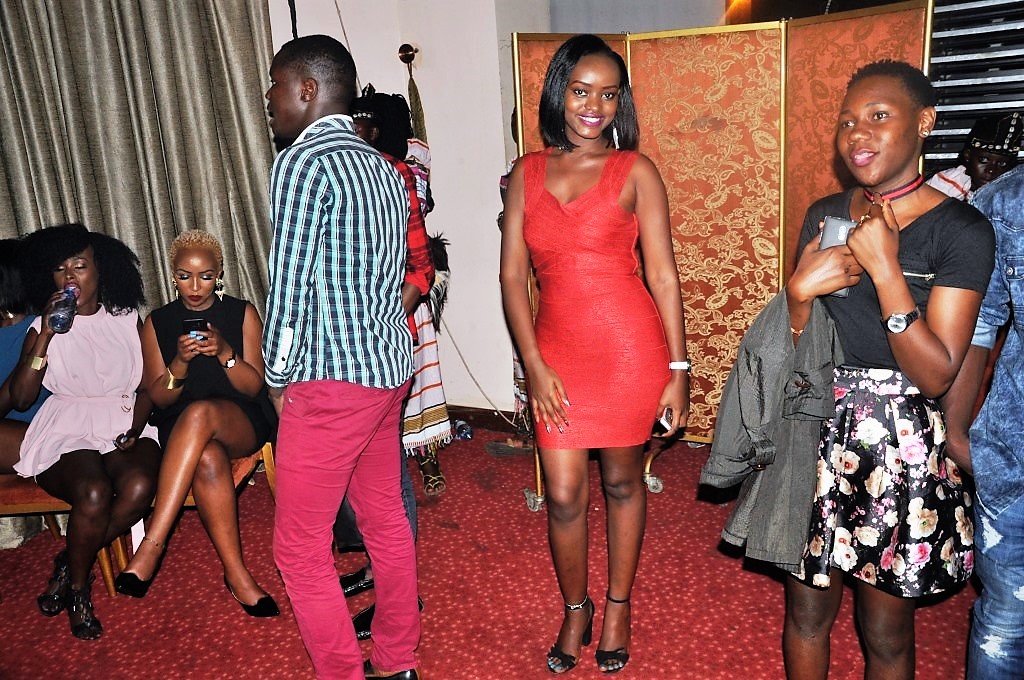 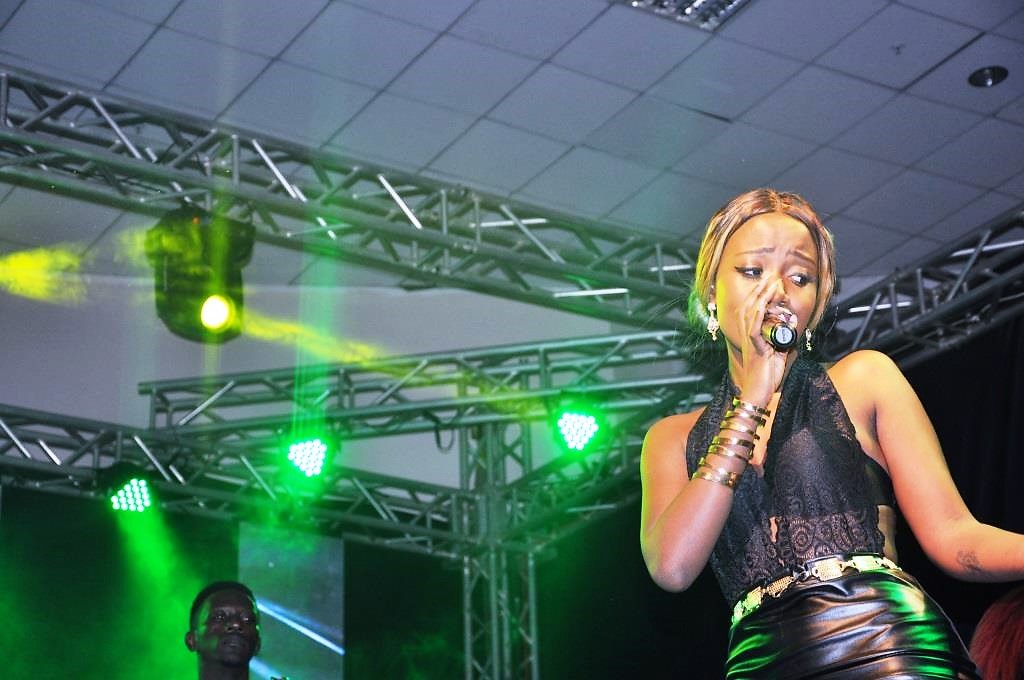 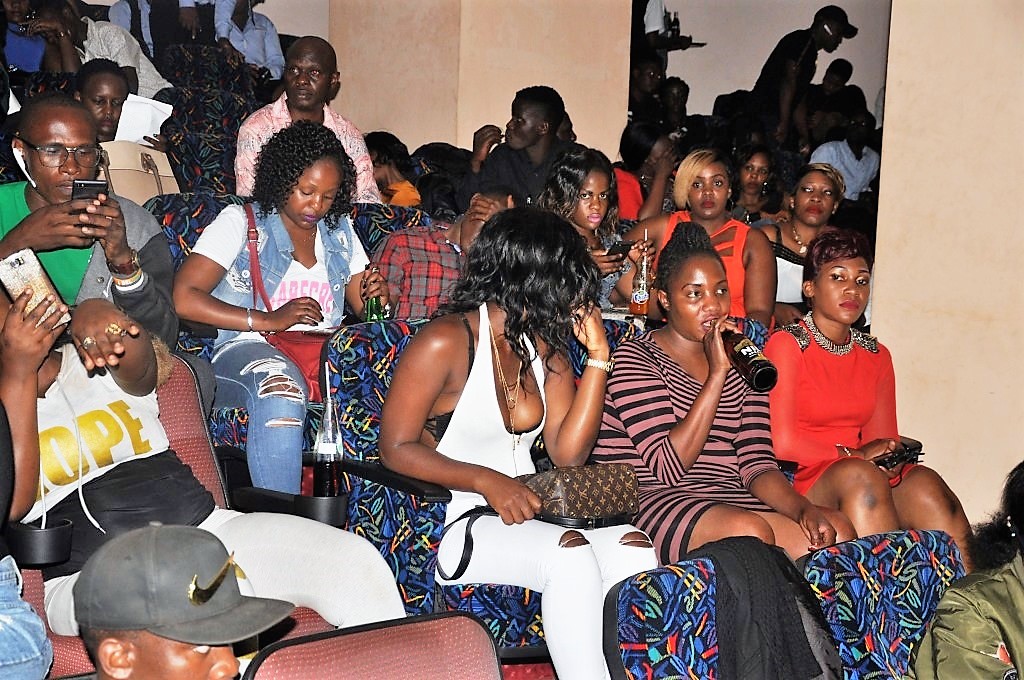 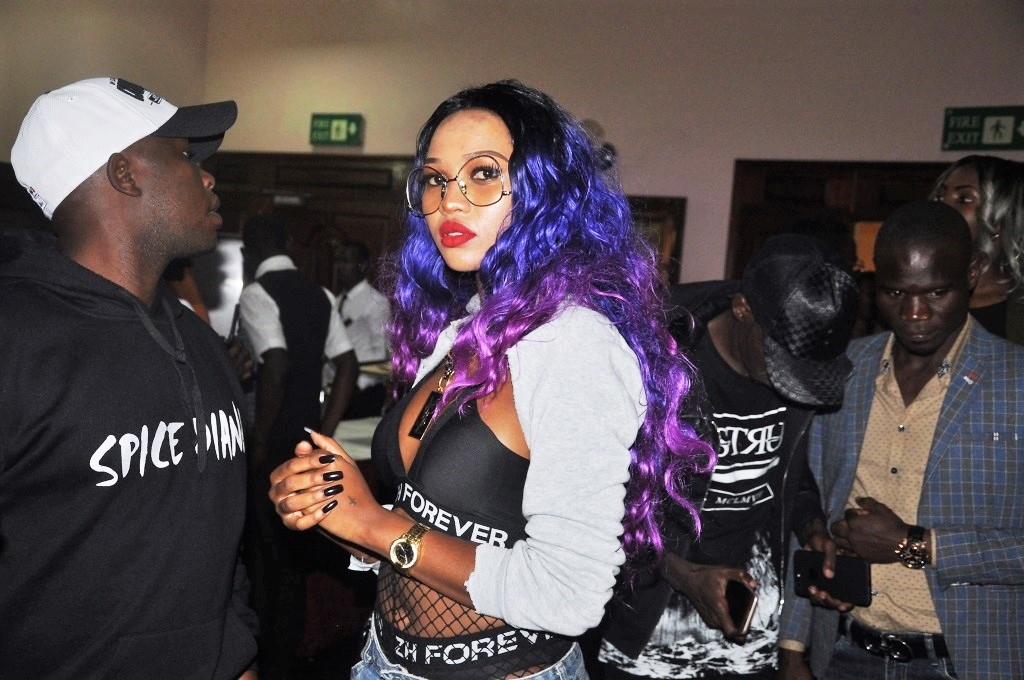 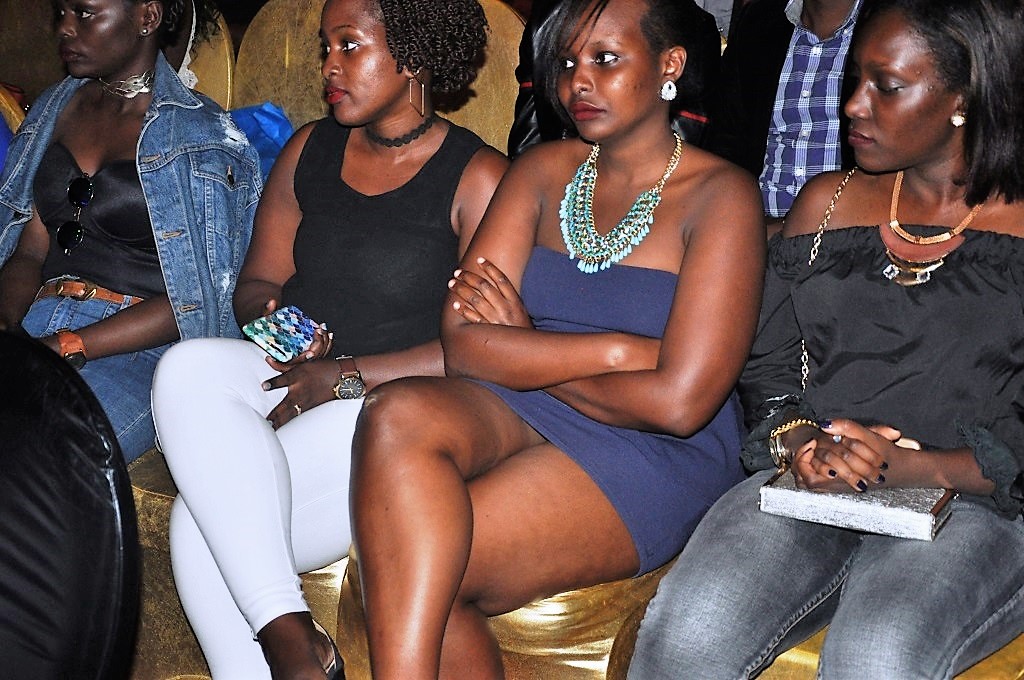