Cindy had spent most of her career without doing a SERIOUS music show. Fans constantly demanded a concert from her until she listened to fans plea. She approached Uganda Waragi and Vision Group's Urban TV to promote her show.

Last night Cindy was shocked when fans and friends failed to turn up for her show. Revellers who attended the show claim it was a flop considering the years she had spent without a concert. 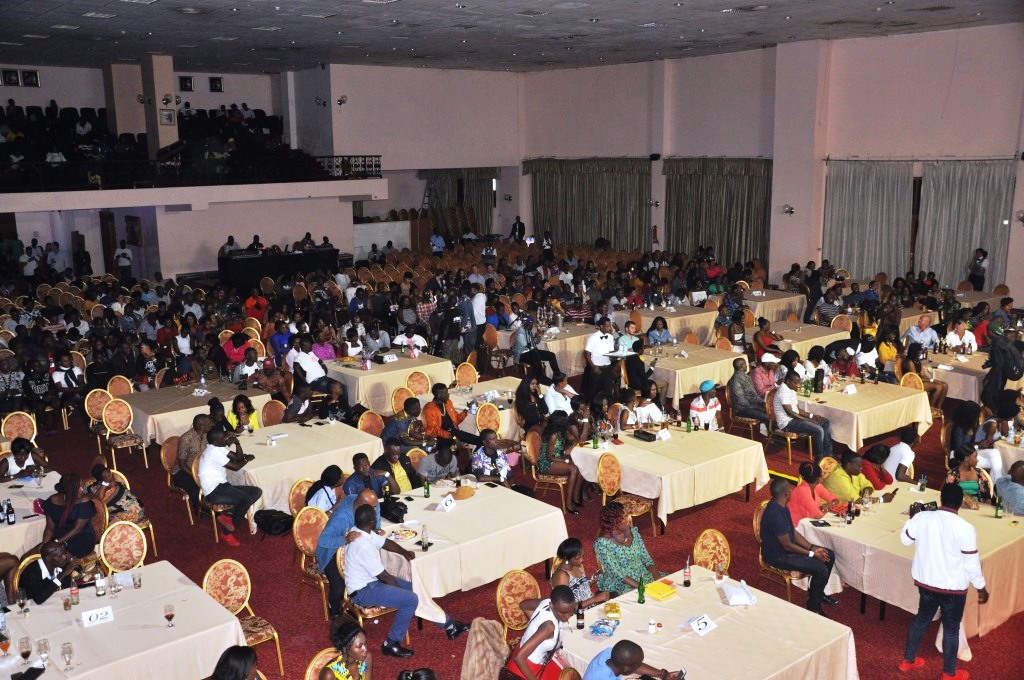 She, however, sang for the few who attended in a VERY PROFESSIONAL WAY. With no second thought, she the best stage performer in Uganda.

Music analysts say, there was no proper promotion. Urban TV no longer has a big viewership that's why fans didn't turn up. They blame the flop on Urban TV who spearheaded her concert promotion

Weasel Apologised to Bebe Cool for Past Mistakes  - Chameleone