The latest we can reveal is that Sk Mbuga is not about to give up on this showbiz thing. Just when we thought the monster Ferrari and Rolls Royce he imported were enough highlights of the year, the newlywed couple is starting up a reality television show.

Sk Mbuga has contacted popular videographer Sasha Vybz who will be shooting the series. We are not yet sure which television will hook this up but what we can reveal is that the show will be dubbed the Kabalanga's just like the E! show with the Kadarshans. 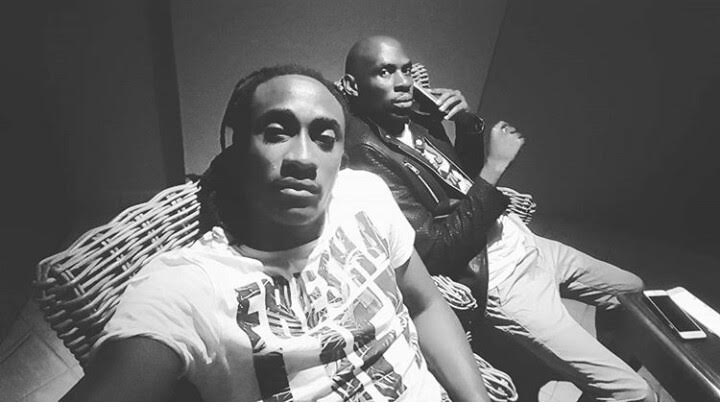 Joke: I want to win a Grammy Award this year - Grenade