Gagamel Band singer Edith Khey is finally confirmed pregnant after months of speculation that the singer could swallowed a live seed during her ‘bedminton’ participations.

According to sources, the dude rumoured to have downloaded litres of spoof into Edith after tubeless nocturnal sessions is a city dude identified as Isaac Ssemwanga.

Edith has been keeping a low profile and she last appeared in public at Life of Bebe Cool concert that took place at Serena Hotel in August.

Recently, the singer shared a photo showing off her baby bump to her fans on social media in which she looked ripe to drop a tot soon.

Check out the photo below. 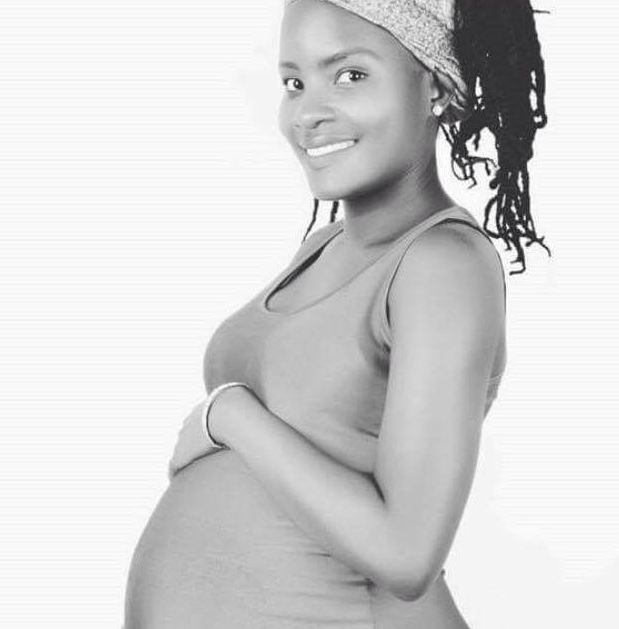