This was during Afrigo Band’s concert dubbed The Royal Ball, which took place on Saturday, October 1, 2016, which was a testament to how much Afrigo Band has grown over the last 41 years.

The concert was well attended, with the Chief Guest being the Katikiro of Buganda, Charles Peter Mayiga and other notable guests such as Kenya’s Former Prime Minister, Raila Odinga; Minister of State for Youth and Children Affairs, Hon. Florence Nakiwala Kiyingi; Capt. Mike Mukula, Godfrey Kirumira, Mrs. Linda Kahooza Nyakairima among others. 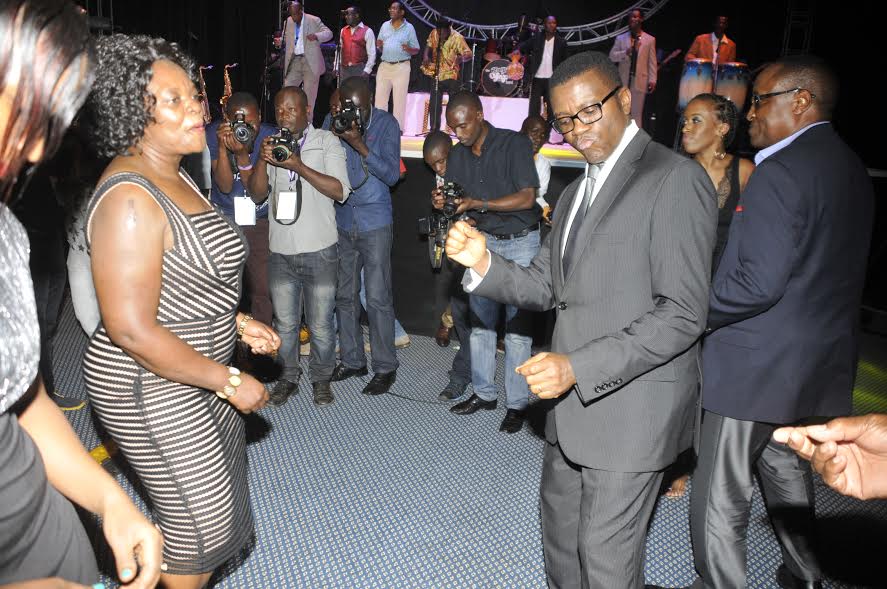