Kabila symbolically handed over keys to the top of the range cars to DR Congo captain Joel Kimwaki and coach Florent Ibenge at a ceremony in Kinshasa witnessed by an AFP journalist. 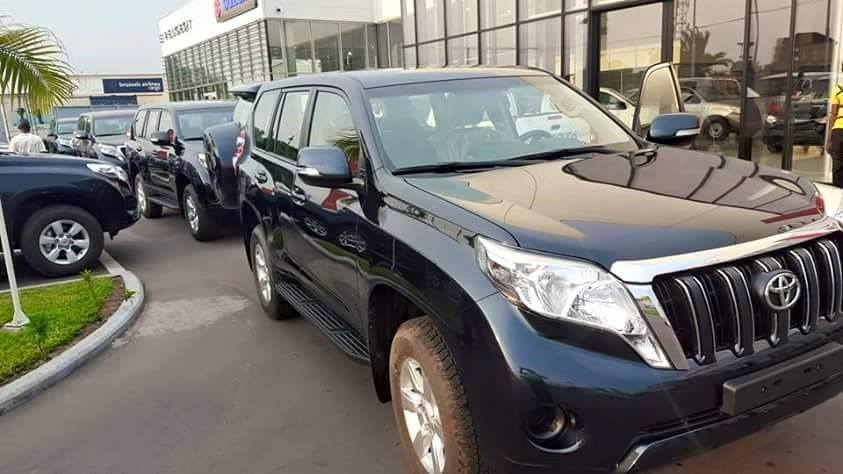 Kimwaki led his team to a one-sided 3-0 defeat of Mali in Sunday's final in Kigali, Rwanda. The players and officials were decorated with "Sporting Merit" medals at a reception at the presidential palace.

"May this trophy serve to forge peace and stability in our country," said Kabila at a time of fragile political stability. Despite its vast natural resources DR Congo is one of the least developed countries in the world with 77.2% of the population surviving on less than $1.90 (1.68 euros) a day, according to the latest figures from the World Bank. 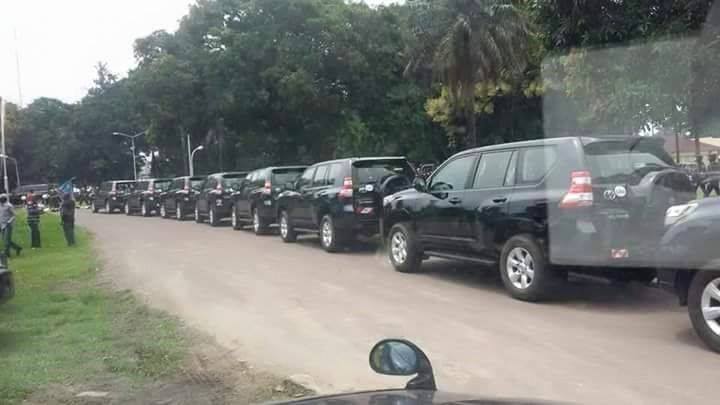 DR Congo became the first country to win the CHAN, which is reserved for players who play in national leagues, twice after success in the inaugural competition in 2009.