Snoops have established that South African based Ugandan tycoon Cameroon Gitawo and city businessman SK Mbuga are involved in a fierce pu**y war that is threatening to end their deteriorating relationship.

Latest info is that Gitawo has been secretly bonking Vivian, who also dubs to be SK Mbuga’s second wife who he recently made an introduction. 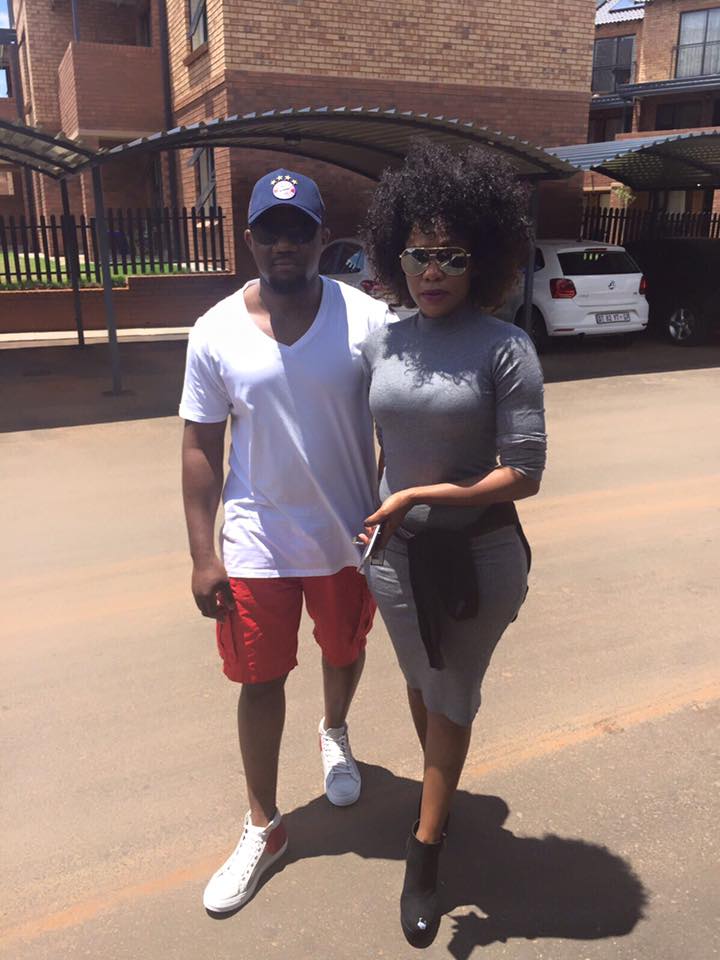 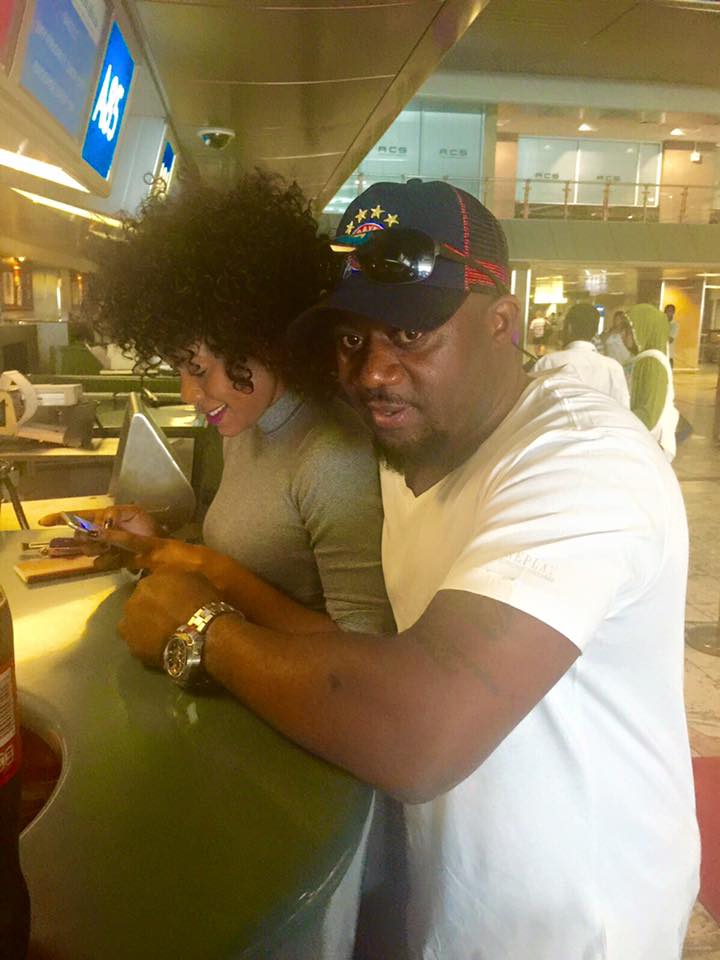 However according to sources, it is claimed that Vivian has dumped SK Mbuga following the reunion of his and Leila Kayondo that saw SK Mbuga facilitate Leila’s birthday worth Sh10m plus a car gift.

Meanwhile, Gitawo claims that Vivian is his official girlfriend, and doesn’t know anything regarding her relationship with SK Mbuga!

It should be noted that SK Mbuga recently accused Gitawo of being a conman and woman snatcher following; Gitawo disappearance with SK Mbuga’s money when he sold him a BMW at sh.80M and then after resold it to Desh before fleeing the country.

Sandra Teta Asks Daniella Atim to Stay Away From Her Family

Daniella Atim has been running a campaign apparently to get justice for Sandra Teta, who was reportedly thumped by Weasel to a pulp.
Story by Howwe
\ 1660765902

In response, Weasel asked her to stop meddling in his family’s business.
Story by Howwe
\ 1660729912

The two have been playing mind games with Ugandans when it comes to the nature of their relationship.
Story by Howwe
\ 1660680127

Nince Henry Narrates How Investing Outside Music Led Him to depression

In an interview, Nince Henry revealed that his silence had been caused by depression.
Story by Howwe
\ 1660593933

Media is Being Used to Damage Sheebah’s Brand— Kato Lubwama

She was recently accused by parents and social media in-laws of dressing inappropriately while performing in front of children.
Story by Howwe
\ 1660502802