Forum for Democratic Change, FDC party presidential candidate Patrick Oboi Amuriat has been duly nominated and promised to fight for a new Uganda.

Amuriat who was earlier on Tuesday morning arrested and dragged to the Kyambogo nomination centre barefooted said he would not relent.

“I wear a lot of bruises on my body and I feel body pain. I come here without shoes not because it is my choice to walk barefoot, but this shows the kind of dictatorship that we are up against. We have always as the FDC preached to Ugandans and said to them that Mr Museveni now runs a fully blown dictatorship” Amuriat said.

He assured Ugandans that despite what happens to them in the struggle, the FDC will never give up until the yolk of dictatorship is removed from the necks of Ugandans.

He called upon the EC Chairman to do something about the situation they are in today, warning that if something happens, there won’t be normal elections. 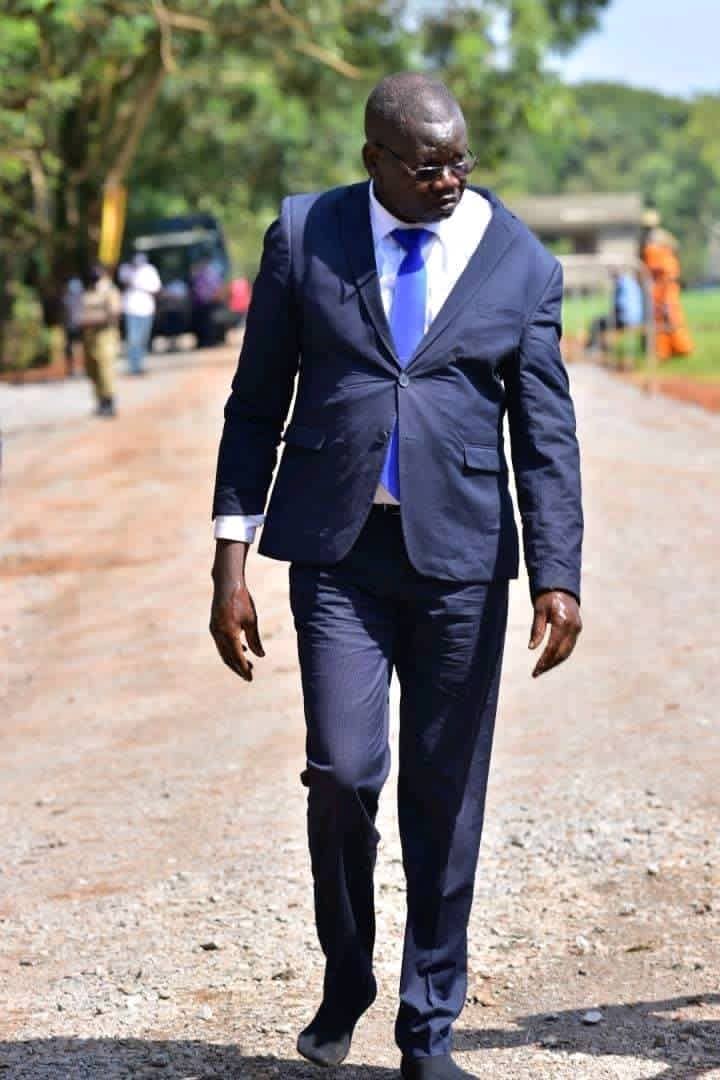 “My call to Ugandans is that change is not going to come on a platter. The brutality of Mr. Museveni supported by a partisan police and security system is something that we have got to deal with. This is not a matter of only we in the political frontline, it is going to be a matter of every Ugandan who continues to suffer” Amuriat added.

He noted that his candidature represents the 90% of people who continue to suffer and is against the 1% of Ugandans who are responsible of the suffering of the 90%.

“My candidature is about dealing with the 9% who facilitate the dictator and his cohorts. We go into this election working for a win, but if this does not come, the dividend about it should for us to rally support of the population and ensure that this country is given back to its people. My slogan in this campaign is Building a New Uganda” Amuriat said.

Govt warns against teacher absenteeism as re-opening of schools nears

Abryanz Bounced At  Birthday Bash for Dressing Like Thug