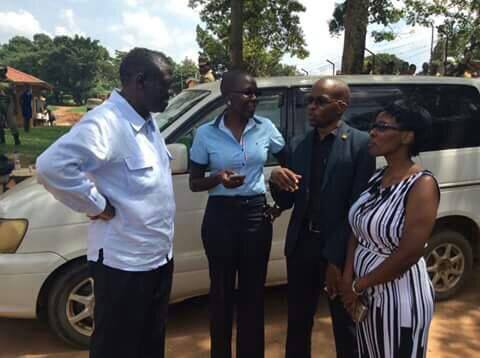 According to Nicholas Opio, Nyanzi’s lawyer, she decided to keep silent when these charges were read to her.

However, after a closed door meeting with the DPC, the officials were denied permission to see Nyanzi. 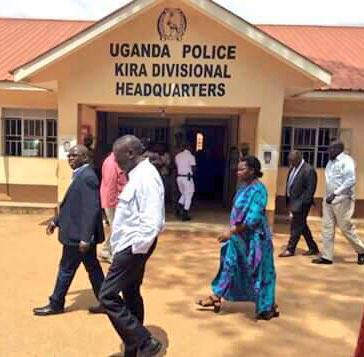 We've been denied access to Dr Stella Nyanzi, who's been detained at Kira Div Police for >48hrs allowed by law. No info on what next!

Meanwhile, a few minutes ago, Nyanzi will arrived at Buganda Road Court where she will be officially charged

Canary Mugume’s Introduction Was A Hub For COVID - MP Muhanga

Students demand for results ahead of Tomorrow’s virtual graduation