Police remains heavily deployed in the western district of Isingiro ahead of the highly anticipated visit of former Forum for Democratic Change, FDC party president, Dr. Kiiza Besigye, which has since been cancelled.

Besigye was expected to address the people of Kitaazya village where residents are fighting with refugees for land. According to our source in Besigye’s camp, the Dr. has since cancelled his trip and decided to go to Kamuli, where he is expected to campaign for party candidate Proscovia Salam Musumba who is vying for Member of Parliament seat.

The heated contest is between Musumba and her NRM rival Rehema Watongola who was booted from Parliament after a court of appeal judgment.

Judges of the Court of Appeal nullified with costs the election of Rehema Watongola as Kamuli Municipality MP following petition by Forum for Democratic Change’s Salam Musumba that the former had no requisite academic qualification. 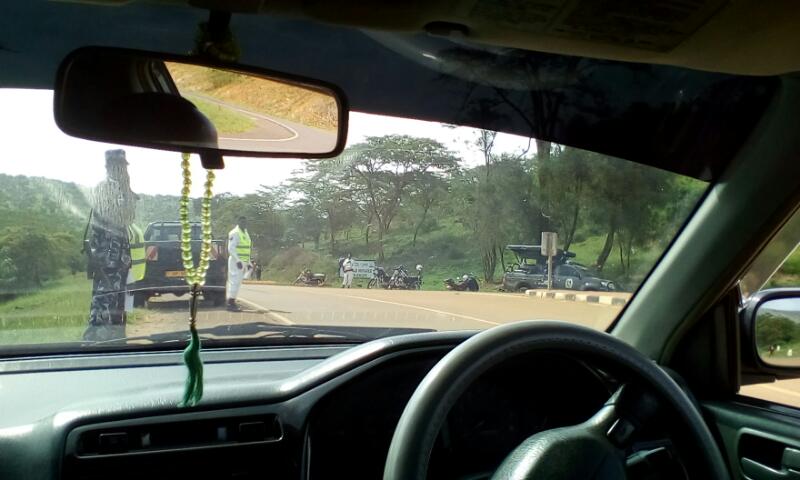 Rehema has since returned for a rerun after receiving some new documents she refuses to share with the media.

Today’s campaigns are expected to be heated as President Yoweri Museveni will also be in the same area to campaign for party candidate Watongola.

Meanwhile in Isingiro, police tankers are still paraded, with hundreds of officers also still deployed to stop any attempts by the former FDC leader to visit the area. 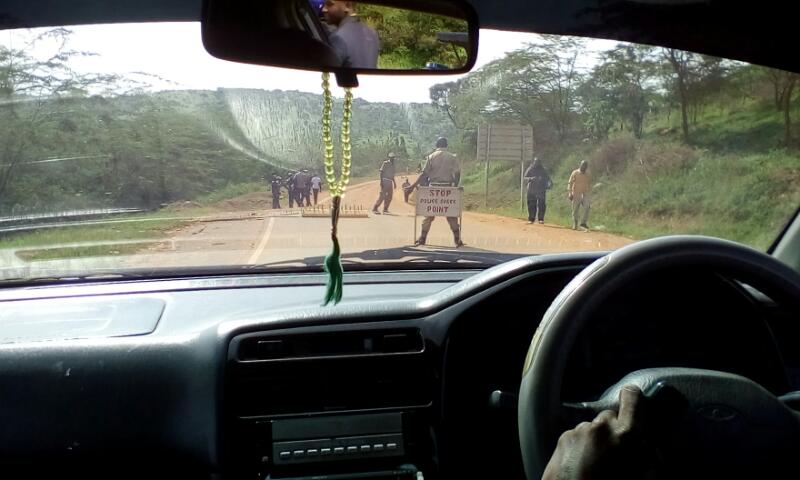 Besigye recently launched a campaign against land grabbing and is moving to different parts of the country where such cases are rampant in bid to teach Ugandans, on how to deal with such.