Newly appointed and approved officers of the electoral commission have this morning been sworn in a ceremony held at High Court.

The group was led by the new chairperson Court of Appeal Judge Simon Mugenyi Byabakama. 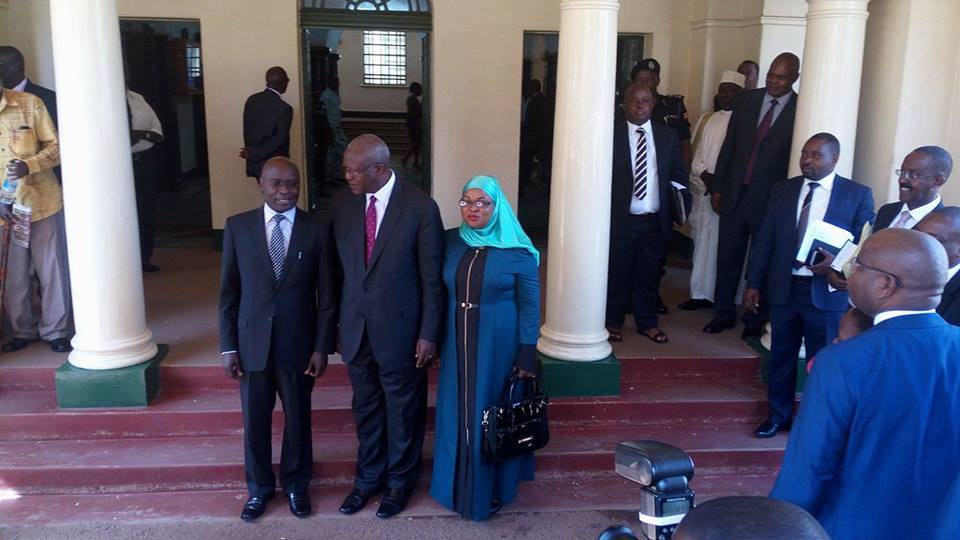 Speaking to Galaxy fm this morning, Paul Bukenya the electoral commission deputy spokesperson said with the commissioners in office, they can finally decide on when and how to hold the long awaited LC1 and 2 elections.

He explained to us that the commission has a lot of work in office and they will immediately start on it after today’s ceremony. The new appointees today join Ms Justin A. Mugabi whose tenure at EC is yet to expire.

Speaking at the ceremony, the Chief Justice Katureebe called upon the commissioners to act according the law and avoid law suits. He explains that only political parties should be caught in wrong, and not the national electoral commission. 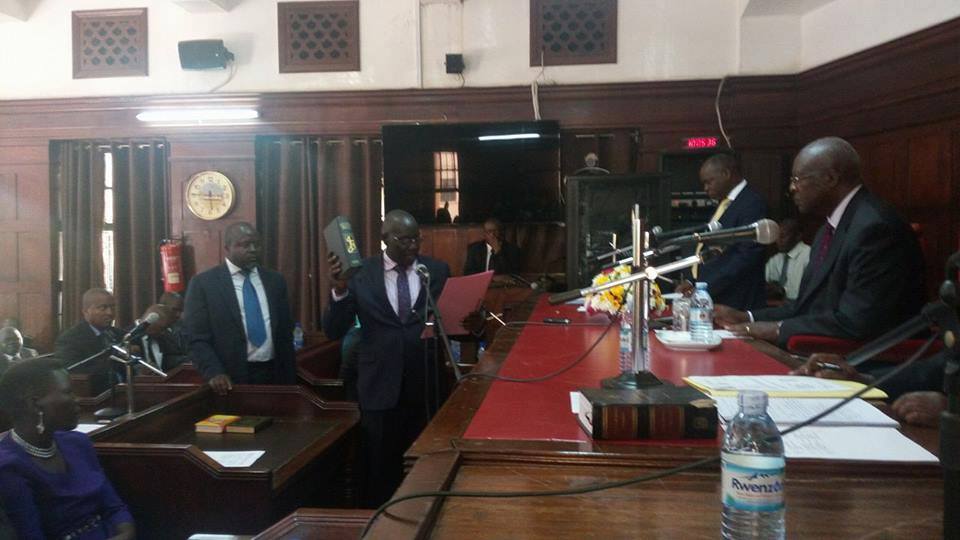 He called for diplomacy in office and asked them to be tough especially on those planning to go against its independence. He asked them to take their work seriously and not call nominations for today and postpone them without a serious explanation as this is a serious exercise.

“As you know, the right to vote is one of the most fundamental rights, and people have died fighting for just the right to stand and cast a vote. So if people have fought to exercise their right to vote, to choose their leaders and that vote gets corrupted then you can understand the extent of bitterness  that would arise” Katureebe said.

He added that the appointment of an electoral commission is very important matter and the people have been appointed because the country has confidence in them. 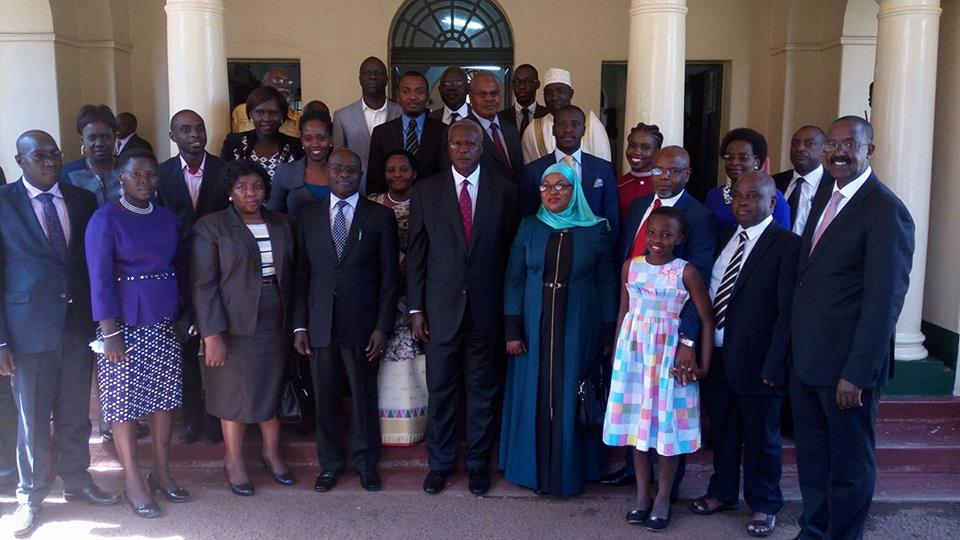 The new commission’s chairman Byabakama that they will work hard to ensure efficiency in their duties and will engage all necessary stakeholders where need be.

“As for the challenges that have an external bearing our task will be to engage the relevant stakeholders so that the issues are addressed at the earliest opportunity and avoid last moment efforts.

He promised that they will hold a free and fair exercise in the upcoming LC1 and 2 elections.

Dj Jacob Reveals Why He Has Taken Long to Marry

Eddy Kenzo Gifts His Manager with 5 Acres of Land

Ffefe Busi Says He Will Introduce Fiancée Next Year