For a long time people have been asking themselves whether western Uganda shall ever produce other hit makers other than Tonix and Lady Mariam aka Tindatine.

Well, the question has been answered by the young and talented dude Ray G who seems to have joined the music industry with a different perspective of taking western music to a whole different angle.

The 22 year old who personally confessed that he is the reason why Tonix fled western Uganda is soon premiering his mega video, which is anticipated to take the country by storm!

Meanwhile, we have managed to get photos of the behind the scene of this upcoming video and it looks gracious.

In the photos, Ray G is seen worrying close to the video vixen as the chemistry between them seems to be for the Casanova that has just rediscovered love! We are not clear what the two could have done after the video shoot, but for the meantime let’s enjoy the moments! 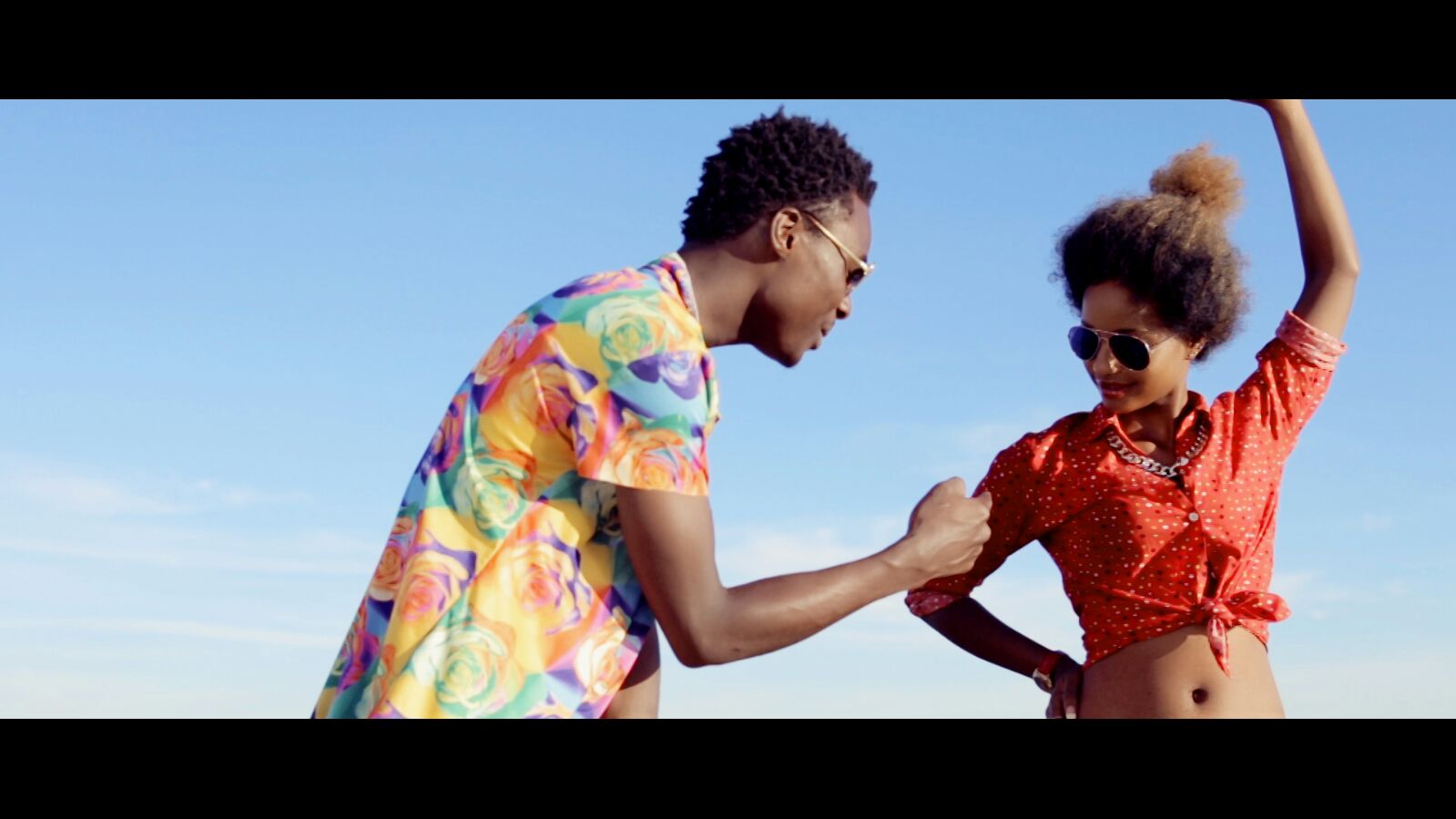 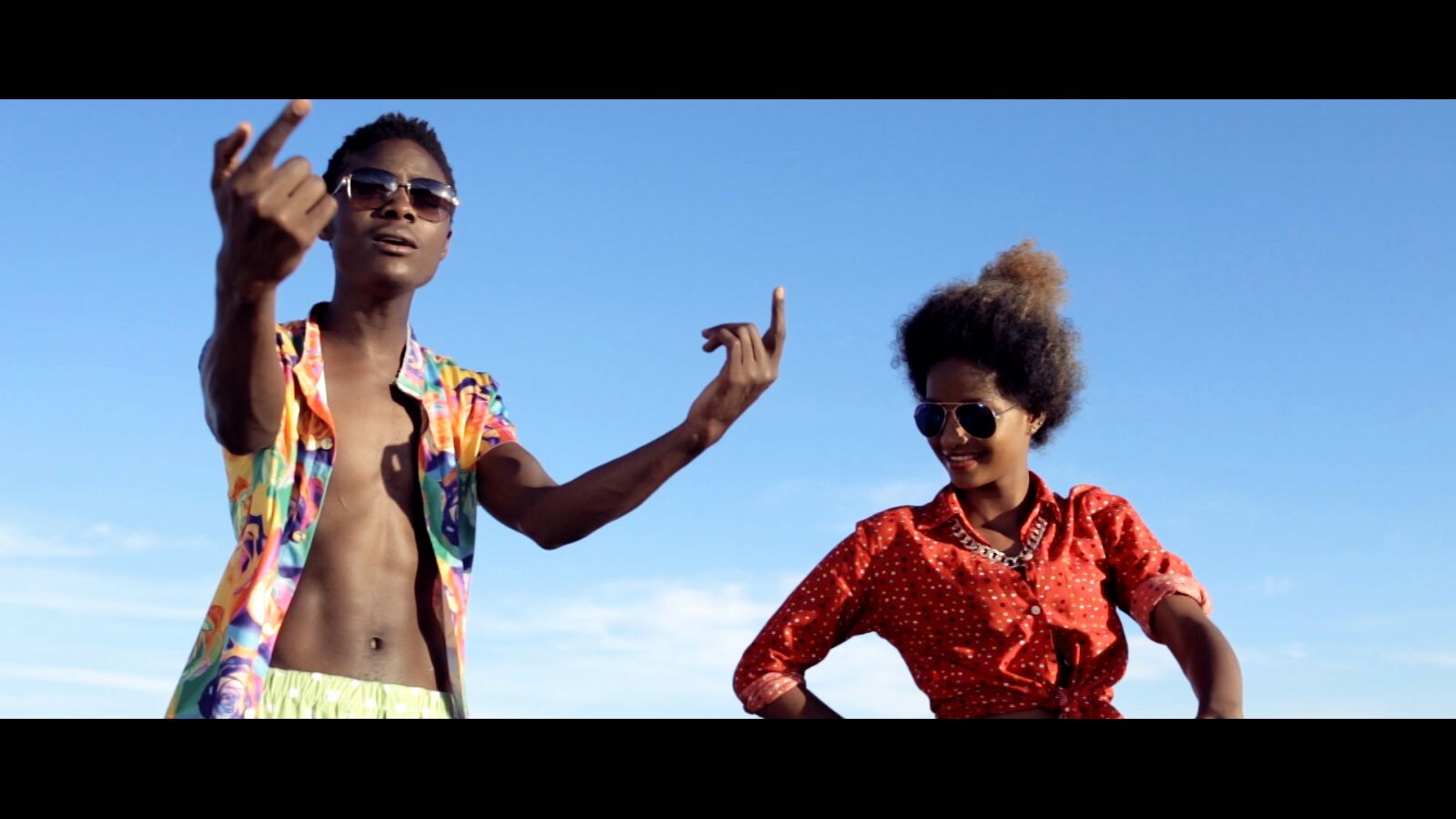 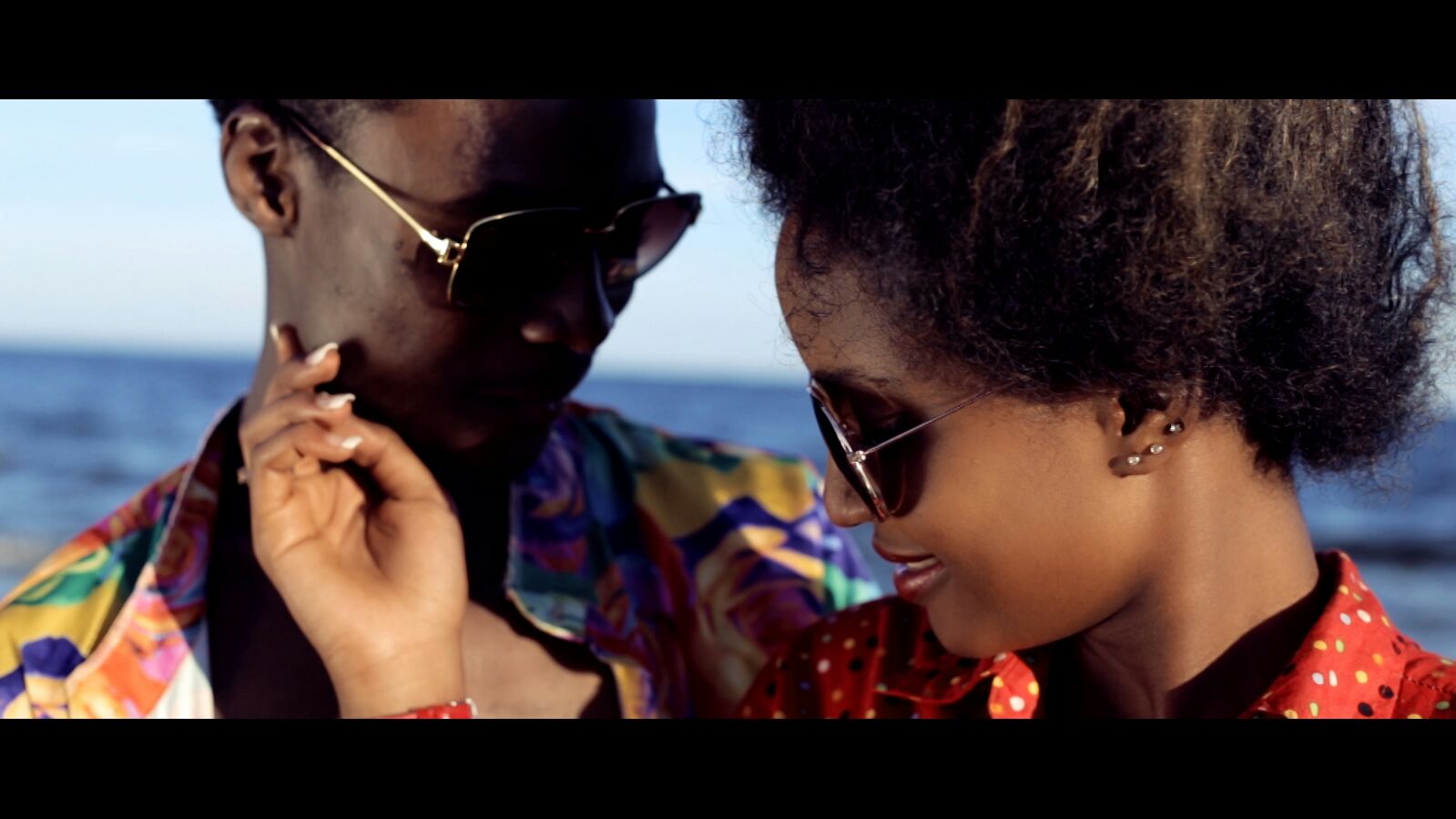 Nubian Li Didn't Visit Me When I Was Shot - Bebe Cool