Legendary Luga flow singer GNL Zamba has in the recent days been ridiculed for his dead presence on the music scene and failure to table a hit song for his fans, but looks like the Koi koi singer has something great coming our way.

GNL has repeatedly said he’ll release new music in 2015 and his making good on that promise by working with several American artistes and recording more solo projects. Cj pitts and linkage briize are some of the musicians the rapper is working with on his yet to be released projects.

The rapper today announced he’s working on new videos in Washington Dc and New York “I am on the east coast now working and shooting here for 3 weeks. Washington dc, New York, Martha’s vineyard before I get back”

GNL Zamba is behind songs like Kakaana, Ssesetula, and boss gangster, not to mention others 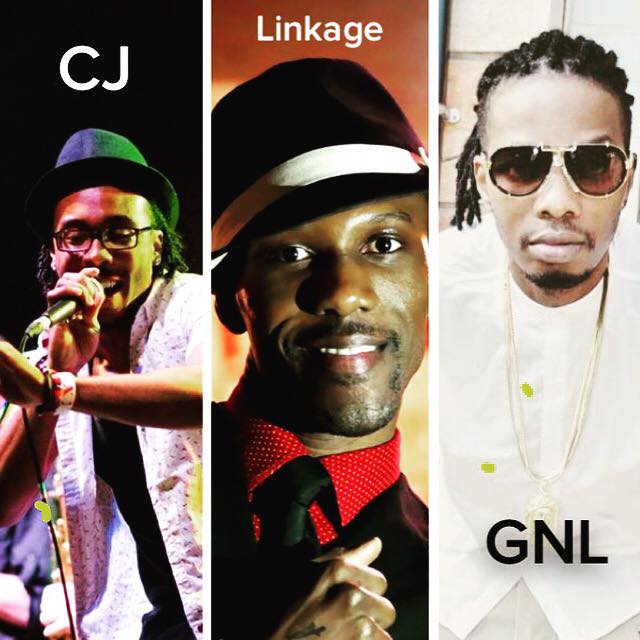 I Begged Ray G for a Collaboration — Spice Diana